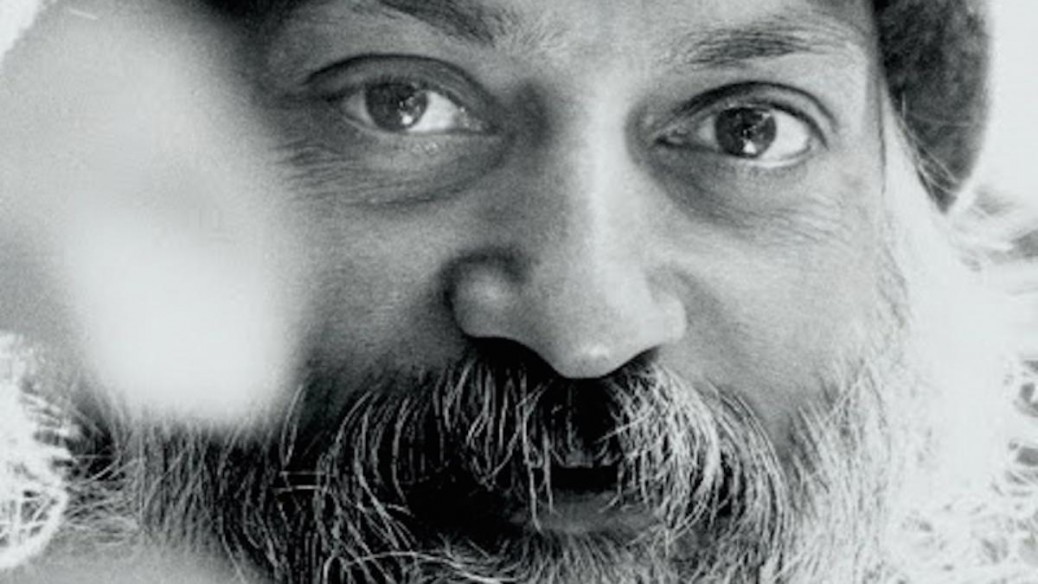 The golden age is always in the future.

Osho,
You are an ever-changing, unpredictable master – how can we be your contemporary fellow travelers?

In the same way! Be unpredictable and be ever-changing. Never stop changing and never stop being unpredictable, and only then can life be a joy.

The moment you become predictable, you become a machine. A machine is predictable. It was the same yesterday, it is the same today, it will be the same tomorrow. You can predict about it: it is unchanging. It is only man’s prerogative to be changing every moment.

The day you stop changing, in a subtle way you have died. And many people in the world die nearabout the age of thirty. Then they go on living – perhaps forty years, forty-five years more – but that is posthumous living, it is not really living. They have stopped living at thirty. But there is no need to stop living until the breathing itself stops.

In the first world war it happened that for the first time they checked the mental age of the soldiers, and they were surprised: the average mental age was only thirteen years. The person may have been forty, fifty – his mental age was thirteen. He had stopped growing mentally at thirteen, although his body went on growing.

I would like that your.. If this is possible, that the body can be fifty, and the mental age can be thirteen, why is it not possible that your body is fifty and your mental age is two hundred? It is exactly the same thing. One just has to risk losing stability, guarantees, because wherever you are, things are guaranteed, stable, and you think, “Why take any risk in changing?”

No. Risks should be one of the basic foundations of a real man. The moment you see that things are settling, unsettle them.

I have been doing that my whole life. I have never settled myself, neither have I allowed anybody else to settle. And I feel that this is the way to grow. Each moment, something new blossoms in you. At the very last moment..

I am reminded of a Zen master who said to his disciples, “My time of death has come, but I am a little puzzled: I am trying to think of some way to die in which nobody else has died before, because I don’t want to be an imitator. You suggest something.”

Somebody said, “It will be good if you die standing.”

But one man said, “I have heard one Zen master once died standing.” – so that was ruled out.

Excerpted From Light on the Path CH: 1