The Frog In The Well 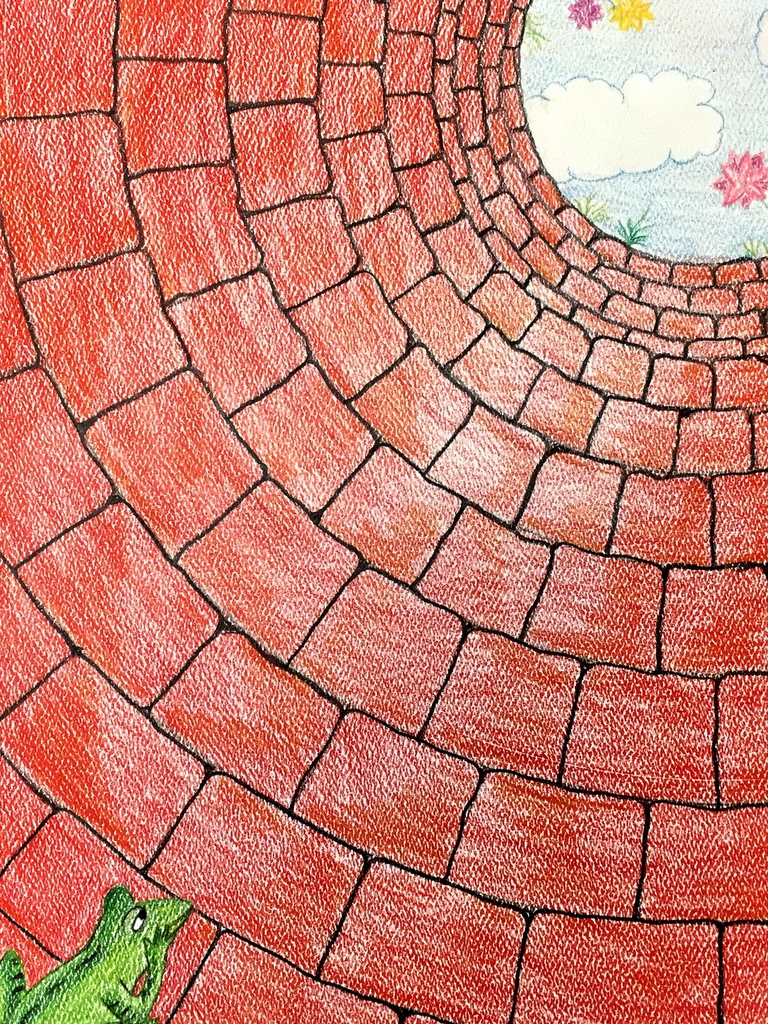 If you want to see the true measure of a man, watch how he treats his inferiors, not his equals.

The Frog In The Well

Once a frog from the Ocean came and jumped into a well. He got acquainted with the frog in the well and the well frog asked, “From where do you come?”

The ocean frog laughed and said, “It is very difficult to say anything because there is no measure.”

The well frog said, “Then I will give you some measure so you can.”

He jumped on-quarter of the well, one fourth of the space, and asked, “Is it this big?”

The ocean frog laughed and said, “No.”

Then he jumped half of the well, and asked, “Is it that big?”

Again the ocean frog laughed and said, “No.”

Then he jumped three-quarters and asked, “Is it that big?”

Again the ocean frog said, “No.”

The he jumped the whole well, the whole length, and said, “Now – now you cannot say no.”

The ocean frog said, “You may feel hurt and I don’t want to be offensive, but still the answer is no.”

Then the well frog said, “Get out from here, you liar. Nothing can be bigger than this well.”

You should not be too hard on the well frog because what can he do? You can only have compassion, you cannot be too hard, because that is all he has known. He has never been to the ocean so how can he conceive it? “You cannot deceive me, you must have some plans to deceive me. I cannot believe in such an absurdity that anything can be bigger than this well.”