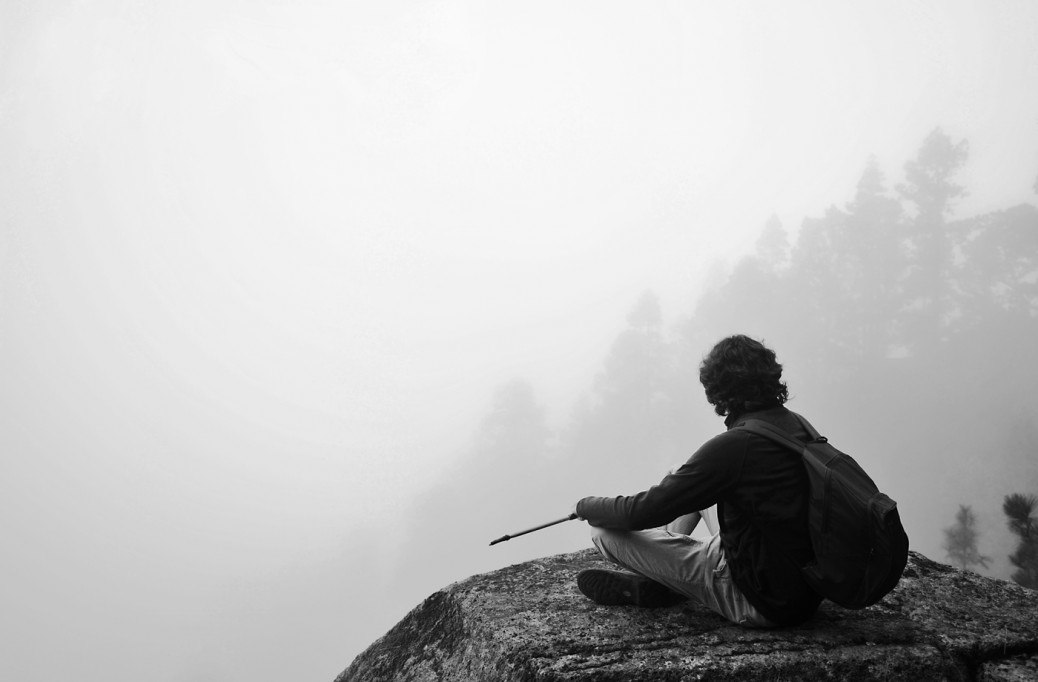 Truth is never second hand, it cannot be transferred. One has to know it and be it oneself — that is why all tradition falsifies it, and all scriptures, and all words, and in the end it is nothing but the soup of Mulla Nasrudin… But first I must tell you the story.

A kinsman came to see Nasrudin from the country and brought a duck. Nasrudin was grateful, had the bird cooked, and shared it with the guest. Presently another visitor arrived. I am a friend, he said, of the man who gave you the duck. Nasrudin fed him as well. This happened several times. Nasrudin’s house had become like a restaurant for out-of-town visitors. Everyone was a friend at some remove of the original donor of the duck. Finally Nasrudin was exasperated. One day there was a knock at the door and a stranger appeared. I am the friend of the friend of the friend of the man who brought you the duck from the country, he said. Come in, said Nasrudin. They seated themselves at the table and Nasrudin asked his wife to bring the soup. When the guest tasted it, it seemed to be nothing more than warm water. What sort of soup is this? he asked the Mulla. That, said Nasrudin, is the soup of the soup of the soup of the soup of the duck.

Silent communication can happen only with our love relationship.

Language is needed to relate to people with whom you have no love relationship. Non-language is needed for people with whom you have a love relationship. One has to become innocent again like a child, and silent. Gestures will be there: sometimes you will smile and hold hands, or sometimes you will just remain silent, looking into each other’s eyes – not doing anything, just being. The presences meet and merge, and something happens which only you will know – only you to whom it has happened. No one else will become aware; it happens in such depth.

Enjoy that silence; feel and taste and savour it. Soon you will see that it has its own communication; that it is greater and higher and deeper and more profound. And that communication is sacred, it has a purity about it.

When Buddha, Osho, Kabir, Meera etc spoke, their words were silence. Because they spoke the language of silence, we felt unconditional love. People around them found certain vibes of love, silence, life etc. What is the difference between us and them? They are living in silence, they have known and accepted themselves who they are.

Learn silence. And at least with your friends, with your lovers, with your family, with your fellow travellers here, sit in silence sometimes. Don´t go on gossiping, don´t go on talking. Stop talking, and not only on the outside – stop the inner talk. Be in an interval. Just sit, doing nothing, just being presences to each other. And soon you will start finding a new way to communicate. And that is the right way.

Start communicating through silence sometimes. Holding the hand of your friend, sit silently. Just looking at the moon, feel the moon, and both feel it silently. And see, a communion happens – not only communication, but a communion. Your hearts start beating in the same rhythm. You start feeling the same space. You start feeling the same joy. You start overlapping each other´s being. That is communion. You have said without saying anything, and there will be no misunderstanding.