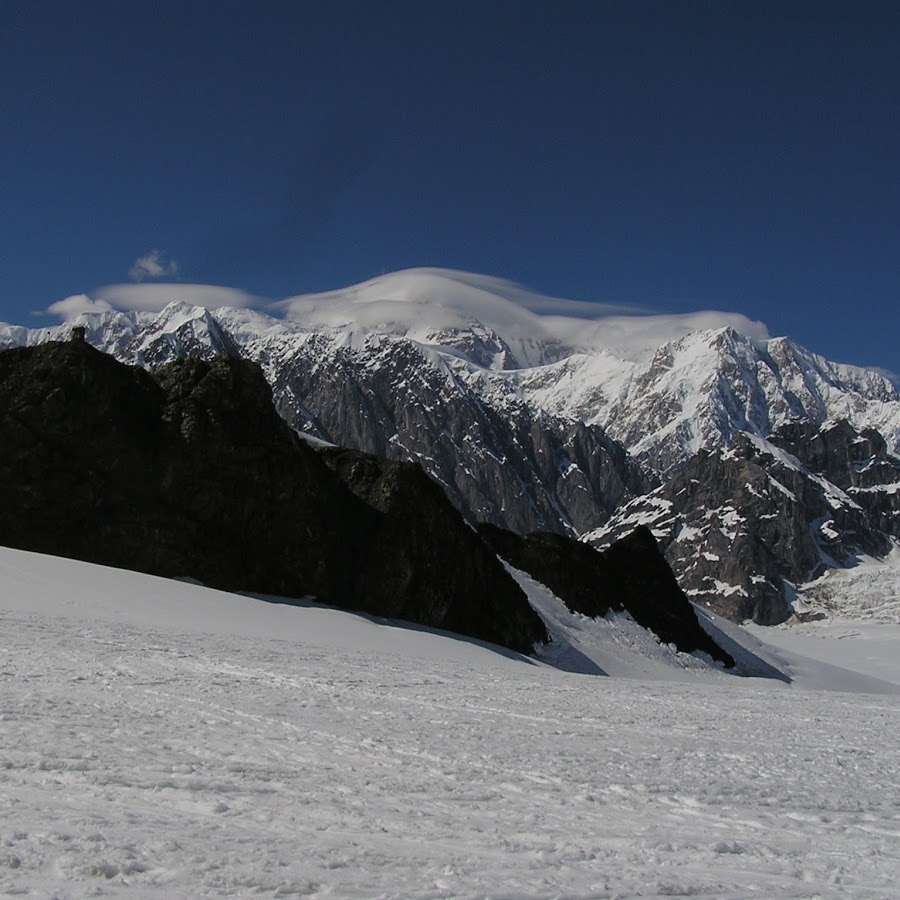 A good person and a bad person are not different; they are two sides of the same coin.

But a sage is a third kind of a person – inside him there is neither goodness nor badness. The coin disappears altogether. A sage is not a good man or a gentleman or a saint. A wicked man is always hidden inside a gentleman, and a gentleman is always hidden inside a bad man. A sage is absolutely a third type of phenomenon. He is beyond both good and bad; he has no relation to either one. He has entered a totally different dimension where there is no question of good and bad.

A young monk lived in a village in Japan. He was very famous and had a great reputation. The whole village worshiped and respected him. Songs were sung all over the village in his honor. But one day everything changed. A young girl in the village became pregnant and gave birth to a child. When her family asked her whose child it was, she said it was the child of the young monk.

How long does it take for admirers to become enemies? How long? It does not take even a moment because inside the mind of an admirer, condemnation is always hidden. The mind just waits for a chance, and the day admiration ends condemnation begins. Those people who show respect can change to being disrespectful in one minute. The people who are touching someone’s feet can start cutting the same person’s head off within a moment. There is no difference between respect and disrespect – they are two faces of the same coin.

The people of the whole village attacked the monk’s hut. For a long time they had been showing respect to him but now all the anger that they had suppressed came out. Now they had the chance to be disrespectful, so they all ran to the monk’s hut and set it on fire, and threw tiny baby at him.

The monk asked, “What is the matter?”

The child started crying so he started singing a song to make the child silent, and the people left him sitting by his burn-out hut. Then he went to beg at his usual time, in the afternoon – but who would give him food today? Today every door he stood in front of was slammed shut. Today a crowd of children and people started walking behind him teasing him, throwing stones. He reached the house of the girl whose child it was. He said, “I may not get food for myself, but at least give some milk for this child! I may be at fault, but what is the fault of this poor baby?”

The child was crying, the crowd was standing there – and it became unbearable for the girl. She fell at the feet of her father said, “Forgive me, I lied when I gave the name of the monk. I wanted to save the real father of the child so I thought of using the name of this monk. I don’t even have any acquaintance with him.”

The father became nervous – this was a great mistake. He ran out his house, fell at the feet of the monk and tried to take the baby from him.

The monk asked, “What is the matter?”

The girl’s father said, “Forgive me, there has been a mistake. This child is not yours.”
The monk replied, “Is this so? Is the child really not mine?”

Then the people of the village said to him, “You are mad! Why didn’t you deny it this morning?”

The people said, “Don’t you understand that everybody condemned you, insulted you, totally humiliated you?”

The monk answered, “If I had been concerned about your condemnation, I would have been concerned about your respect also. I do as I feel right, you do whatever you feel to be right. Until yesterday you felt it right to respect me, so you did. Today you felt it right not to respect me, so you didn’t. But I am not concerned with either your respect or your disrespect.”

The people said to him, “Oh, honorable monk, you should at least have considered that you would lose your good reputation.”

He replied, “I am neither bad nor good. I am simply myself. I have dropped this idea of good and bad. I have dropped all concern about becoming good because the more I tried to become good, the more I found that I became bad. The more I tried to escape from badness the more I found that goodness was disappearing, so I dropped the very idea. I became absolutely indifferent. And the day I became indifferent I found that neither goodness nor badness remained inside. Rather, something new was born which is better than goodness and which does not even have a shadow of badness about it.”

You are happy only when your mind is at peace; running after fame is simply an act of foolishness. – Chanakya