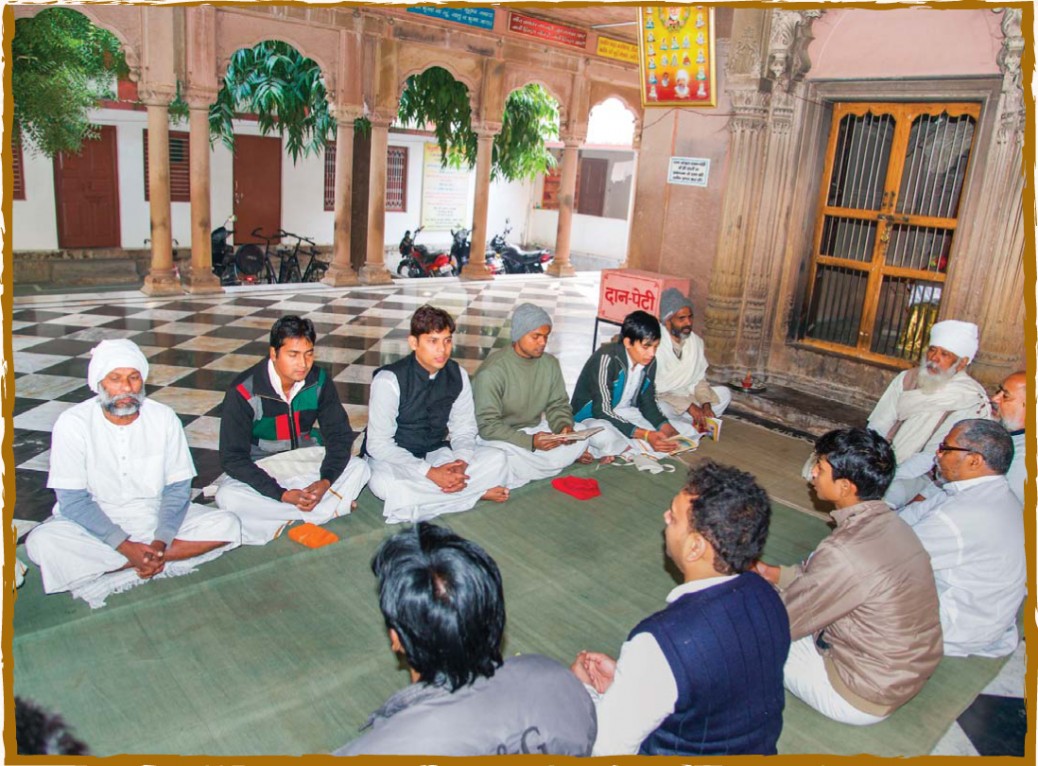 Learn to get in touch with the silence within yourself, and know that everything in life has purpose. There are no mistakes, no coincidences, all events are blessings given to us to learn from.

But they didn’t speak. Two days passed…those two days became very long. The disciples were waiting while Kabir and Farid sat silently. Finally, when they had left, when Kabir had seen Farid off, Farid’s disciples asked, “What happened? Why didn’t you speak? Ordinarily you are always speaking. If we ask anything you speak. And we had brought you together with Kabir in the hope that there would be some talk between you, some juice would flow, so that we unfortunate ones could also drink a little of it. We brought the two riverbanks together so that if the Ganges flowed we could bathe in it, but the Ganges didn’t flow. What happened?”

Farid explained, “There was nothing to be said between Kabir and me, nor any language to say it in. Neither anything to ask, nor anything to say. Much was present there, a current was flowing, the Ganges flowed but not in words – in silence.”

Kabir’s disciples asked him the same thing: “What happened? Why did you become silent? It seemed as if you were a deaf-mute!”

Kabir said, “Idiots! If I speak in front of Farid I prove myself ignorant. Whoever speaks proves himself ignorant. Where not speaking will do, there is no question of speaking. Where a needle can do the job, only a madman raises a sword. It was already happening without speaking. An immense stream was flowing. Didn’t you see how the tears were flowing, what ecstasy there was?”

Between two unenlightened people there will be argument. Dialogue is not possible, conversation is not possible: only a clashing of minds is possible.

Between two enlightened ones there is no verbal conversation. In some deeper world their centers are meeting. Union is happening, what need is there of conversation?