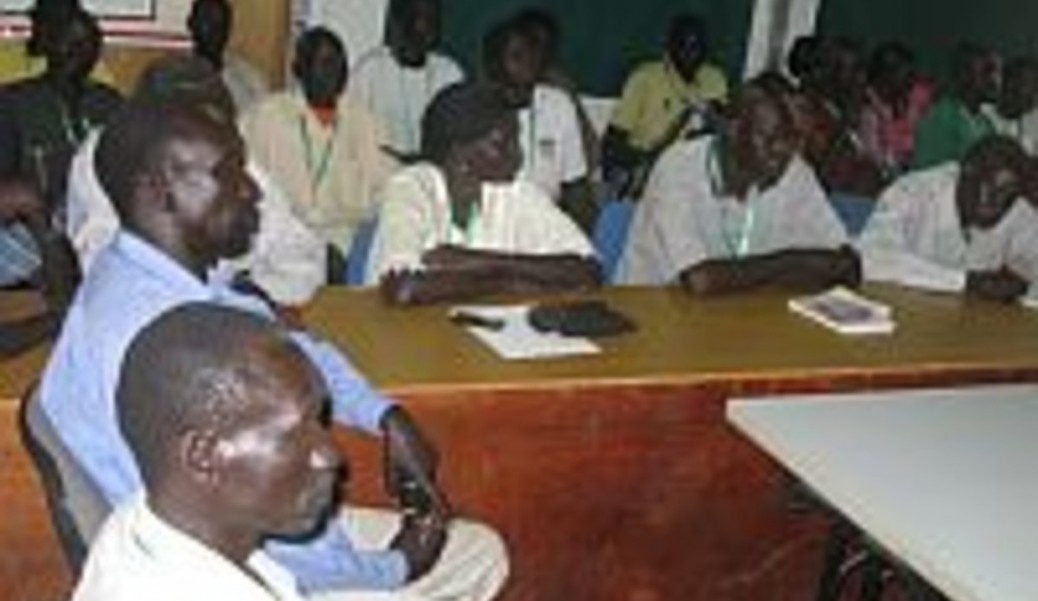 If a Hindu becomes a Mohammedan, if a Mohammedan becomes a Jaina, if a Jaina becomes a Christian; if someone drops all religions and becomes a communist or something else, if he is just dropping one belief system and grabbing hold of another, there will be no change in the burden on his mind. He will get relief for awhile but it is only a change in the weight on his shoulders. There is no significance in that kind of relief.

I have heard that there were two men in a village, one a theist, an extreme theist, and one an atheist, an extreme atheist. The whole village was very troubled because of the two of them. Villages always get into difficulty because of such people. Day and night the theist was explaining about the existence of God, and day and night the atheist was refuting it. The people of the village were in great difficulty about who to follow and who not to follow. At last they decided that, since they were so troubled, both men should be told to debate between themselves in front of the whole village. And the village people said, “We will follow the one who wins. Don’t make difficulties for us. You must debate with each other, and we will follow whoever wins.”

One night, on a full-moon night, the debate was arranged in the village. The whole village gathered. The theist explained the theories of theism, presented all his arguments and refuted atheism. Then the atheism refuted theism and gave all his arguments in favor of atheism. The debate went on the whole night, and in the morning the result was that the theist had become an atheist and the atheist had become a theist. Each had liked the other’s arguments.

Belief is the foundation stone at the bottom of the pile of thoughts. Man has learned to think on the basis of belief, and when thoughts grip the mind tightly, a fear also takes hold: “What will happen if I drop them?” So man says that if he is given something better to hold onto, only then he can drop his present thoughts – but the idea of dropping the very idea of holding on does not enter his mind.

Freedom, liberation of the mind, happens not from changing one’s beliefs but from becoming free from belief itself.

All action results from thought, so it is thoughts that matter.