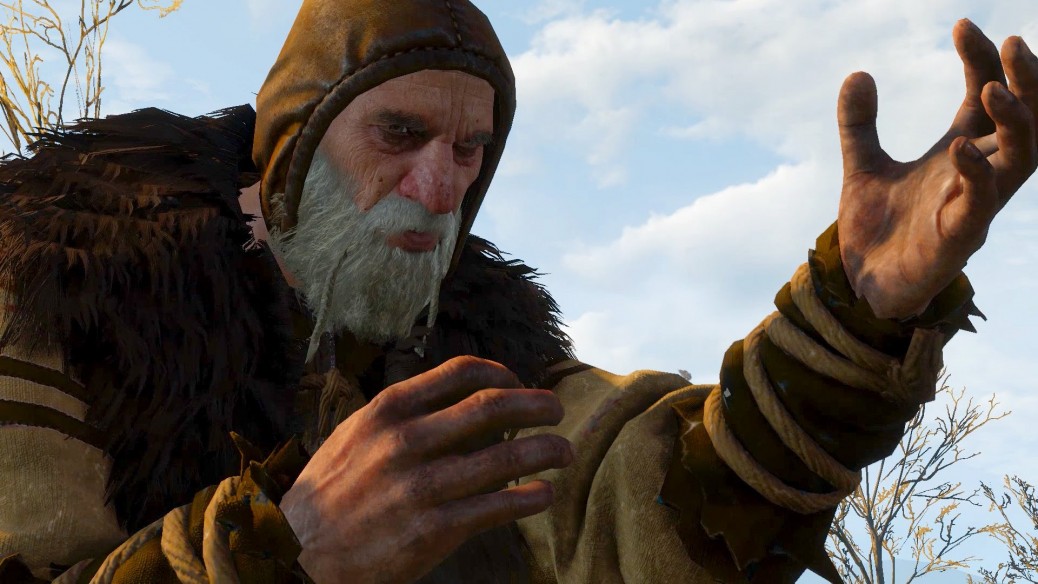 No one can lie, no one can hide anything, when he looks directly into someone’s eyes.

An old sage was passing through a jungle with one of his young monks. The night descended and it began to get dark. The old sage asked the young monk, “Son, do you think there is any danger along this path? This path leads through a dense forest, and it is getting dark. Is there anything to be afraid of?”

The young monk was very surprised because the question of being afraid should not arise in a sannyasin. Whether the night was dark or bright, whether it was a forest or the marketplace, for a sannyasin to feel fear was very surprising. And this old man had never been afraid. What had happened today? Why was he afraid? Something or other was wrong.

They went on a little further and the night became darker. The old man again asked, “Is there anything to worry about? Will we reach the next town soon? How far is it?” Then they stopped near a well to wash their hands and faces. The old man gave the bag on his shoulder to the young monk and said, “Take care of it.”

The young man thought, “Certainly there must be something in the bag, otherwise there would be no question of fear or of taking care of it.”

The old man started washing his face, so the young man put his hand inside the bag and saw a golden brick in the bag. Then he understood the cause of the fear. He threw the brick away in the forest and placed a stone of the same weight inside the bag. The old man returned quickly after washing his face, quickly took the bag, touched it, felt the weight, placed the bag on his shoulder and started walking again.

Then after walking for a little while he said, “It is becoming very dark, have we forgotten the way? Is there any danger?”

The young man said, “Don’t be afraid. I have thrown away the fear.”

The old sage was shocked. He immediately looked into the bag and saw that, instead of the gold, there was a stone inside. For a moment he stood there stunned, then he started laughing and said, “I have been an idiot. I have been carrying a stone, yet I was afraid because I thought it was a golden brick.” When he realized that he had been carrying a stone, he threw it away and said to the young monk, “Tonight we’ll sleep here, because it is difficult to find the way in the dark.” That night they slept peacefully in the forest.

If you think your thoughts and ideas are bricks of gold, you will take good care of them and stay very attached to them. But I want to say to you that they are not golden bricks, they are just heavy stones. What you think is knowledge is not knowledge at all; it is not gold, it is absolutely a stone.

The knowledge obtained from others is just a stone; only the knowledge that comes from within you is gold. The day you see that you are carrying a stone in your bag will be the day that the matter will be over. Then there will be no difficulty in throwing away the stone.