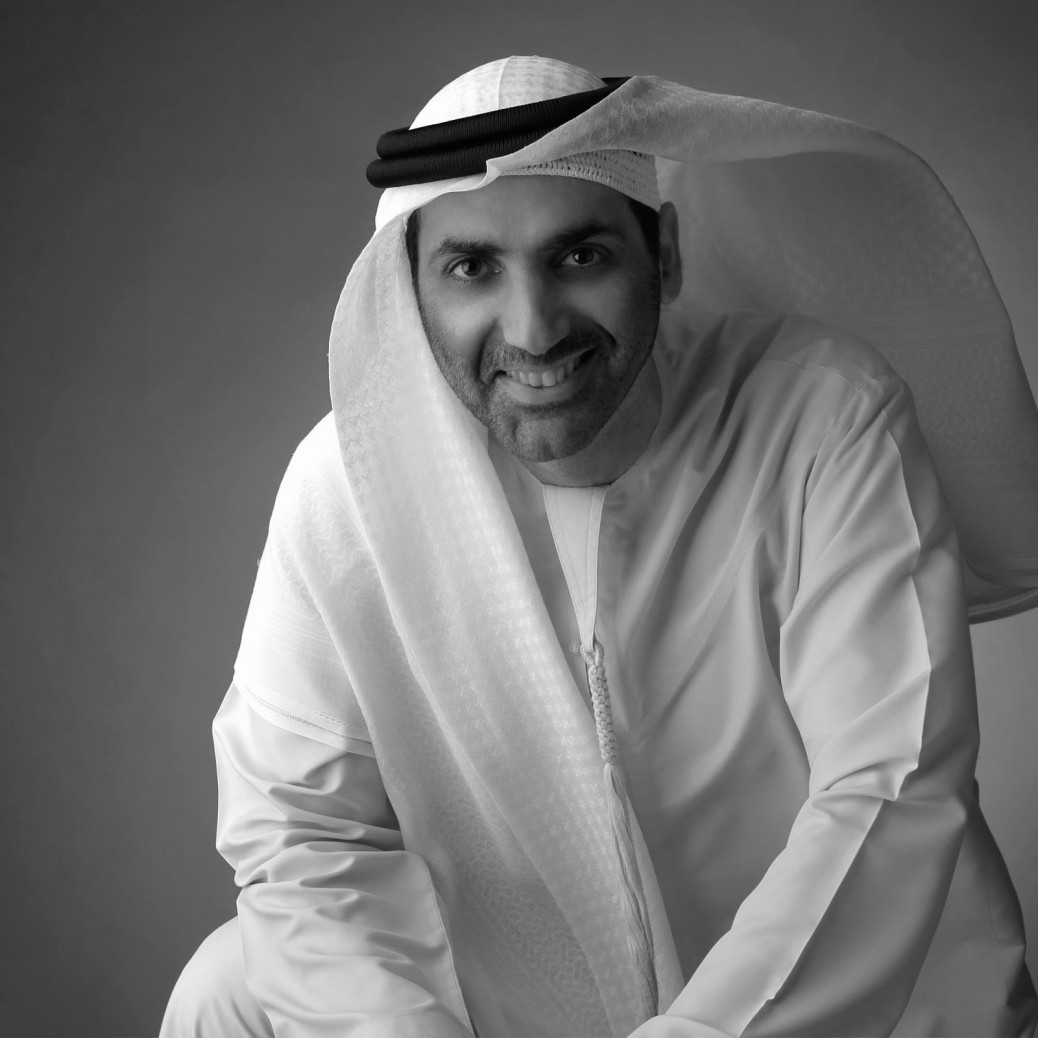 It is morality that defines the class of a person not the clan in which he was born.

Yussouf was a sheikh. He was sitting at the door of his dent in the desert. It was night. Nothing was visible in the desert. The only light was the light that came from the starts in the sky. They were twinkling in the sky. The sheik was sad at heart. He had been secretly weeping for many days and nights. His eldest son had been killed.

Suddenly, a stranger came running to the tent. He fell at the feet of Yussouf. He said, “O Chief, save me. My enemies are coming after me. They want to kill me. I am starving. I can not run any more. All men call you good. Save me. O Chief, let me stay in your tent for one night.”

Yussouf asked the stranger to enter his tent. He said, “You are a stranger, but you are welcome. You can share with me my food and shelter. God has given them to me. God is our father. He has built this earth for us. The sky protects us all. God gives us food and shelter. I have never refused to grant any one a favor. Therefore come into my tent as my guest. Share with me my food. No one will harm you.”

The stranger entered. Yussouf embraced him as his honored guest. After taking food, the stranger lay down to sleep.

The next day, the sun had not risen up. The desert was calm and still. Yussouf, gently, woke up the stranger. He gave the stranger a bag of gold. He said, “My friend, I hope you had a good sleep. The food must have given you some strength. Now you must escape from your enemies before the sun rises. I have kept my best horse ready for you. Fly before your enemies come.”

The stranger got up. He received the bag of gold from Yussouf. He looked at Yussouf for some moments. There was some struggle going on in his mind. Then suddenly his face became brighter. He fell at the feet of Yussouf. Then he said, “O good and noble Chief! You had been so kind to me. You gave me food and shelter. You had saved my life. But I had been so bad. I killed your son. I am Abraham. Now kill me! I am ready for punishment and revenge from you.”

The sheikh was shocked. He was motionless. He was struggling between revenge and forgiveness in his mind. Should he take revenge? Should he return evil for evil? Or should he return good for evil? Finally he put his hand into his pocket. He drew out more gold. He gave it to Abraham. Then he said, “Here is gold three times more. Take this and go away. I will not kill you. You have been noble enough to confess. How can I be less noble to refuse to forgive you! The thought of revenge had been burning in my mind. Go away and take the thought of revenge from me.”

“I must give up the thought of revenge. Only then my son will sleep in peace. You have been my guest. I can not kill my guest. May God forgive both of us – me for keeping revenge in my thought and you for murdering my son!” said the Sheikh and he went off to pray God.

It is very important that we take right decisions at right time. Anyone who can manage to do so will win for sure and nothing can be said about the person who fails to do so.