A Mystic Born Before His Time 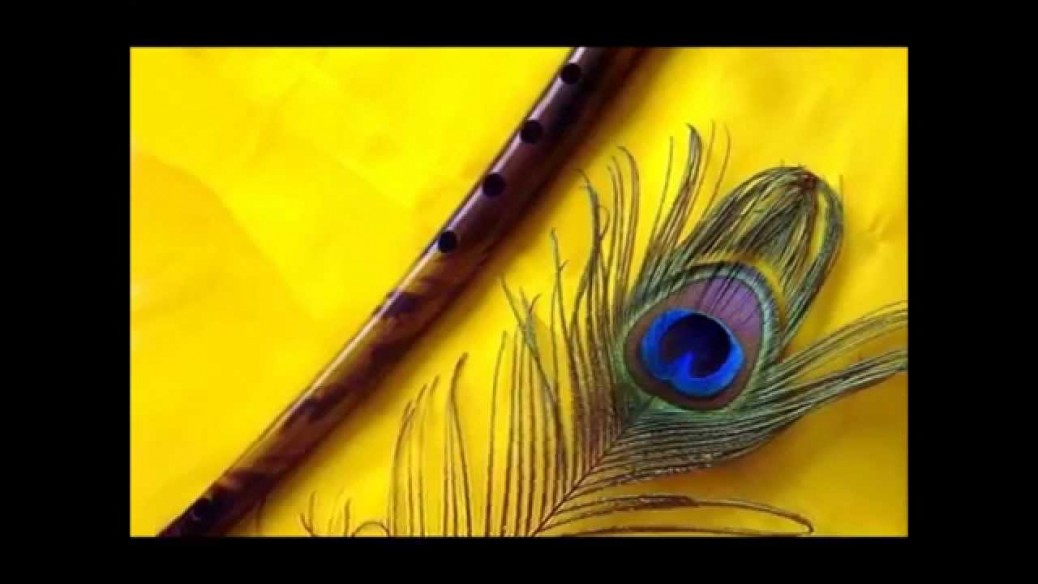 A Mystic Born Before His Time

Krishna is not a hawk, not a supporter of war for war’s sake. He, however, treats war as part of life’s game. But he is not a warmonger. He has no desire whatsoever to destroy anyone; he does not want to hurt anyone. He has made every effort to avoid war, but he is certainly not prepared to escape war at any cost – at the cost of life and truth and religion itself. After all, there should be a limit to our efforts to avoid war, or anything else for that matter. We want to avoid war just for so it does not hurt and harm life. But what if life itself is hurt and harmed by preventing war? Then its prevention has no meaning. Even the pacifist wants to prevent war so that peace is preserved. But what sense is there in preventing a war if peace suffers because of it? In that case, we certainly need to have the strength and ability to wage a clear war, a decisive war.

Krishna is not a hawk, but he is not a frightened escapist either. He says it is good to avoid war, but if it becomes unavoidable it is better to accept it bravely and joyfully than to run away from it. Running away would be really cowardly and sinful. If a moment comes when, for the good of mankind, war becomes necessary – and such moments do come – then it should be accepted gracefully and happily. Then it is really bad to be dragged into it and to fight it with a reluctant and heavy heart. Those who go to war with dragging feet, just to defend themselves, court defeat and disaster. A defensive mind, a mind that is always on the defensive, cannot gather that strength and enthusiasm necessary to win a war. Such a mind will always be on the defensive, and will go on shrinking in every way. Therefore Krishna tells you to turn even fighting into a joyful, blissful affair.

It is not a question of hurting others. In life there is always a choice of proportions, a choice between the proportion of good and of evil. And it is not necessary that war bring only evil. Sometimes the avoidance of war can result in evil. Our country was enslaved for a full thousand years just because of our incapacity to fight a war. Similarly, our five-thousand-year old poverty and degradation is nothing but the result of a lack of courage and fearlessness in our lives, a lack of expansiveness in our hearts and minds.

We suffered not because of Krishna. On the contrary, we suffered because we failed to continue the line of Krishna, because we ceased to produce more Krishnas after him. Of course, it was natural that after Krishna’s war a note of pessimism, of defeatism, became prominent in our life – it always happens in the wake of wars – and that a row of defeatist teachers successfully used this opportunity to tell us that war is an unmitigated evil to be shunned at all costs. And this defeatist teaching took root, deep in our minds. So for five thousand years we have been a frightened people, frightened for our lives. And a community that is afraid of death, afraid of war, eventually begins, deep down in it’s being, to be afraid of life itself. And we are that community – afraid of living. We are really trembling with fear. We are neither alive nor dead, we art just in limbo.

In my view, mankind will suffer if they accept what Bertrand Russell and Gandhi say. There is no need to be afraid of war.

Excerpted From Krishna: The Man and His Philosophy CH: 1