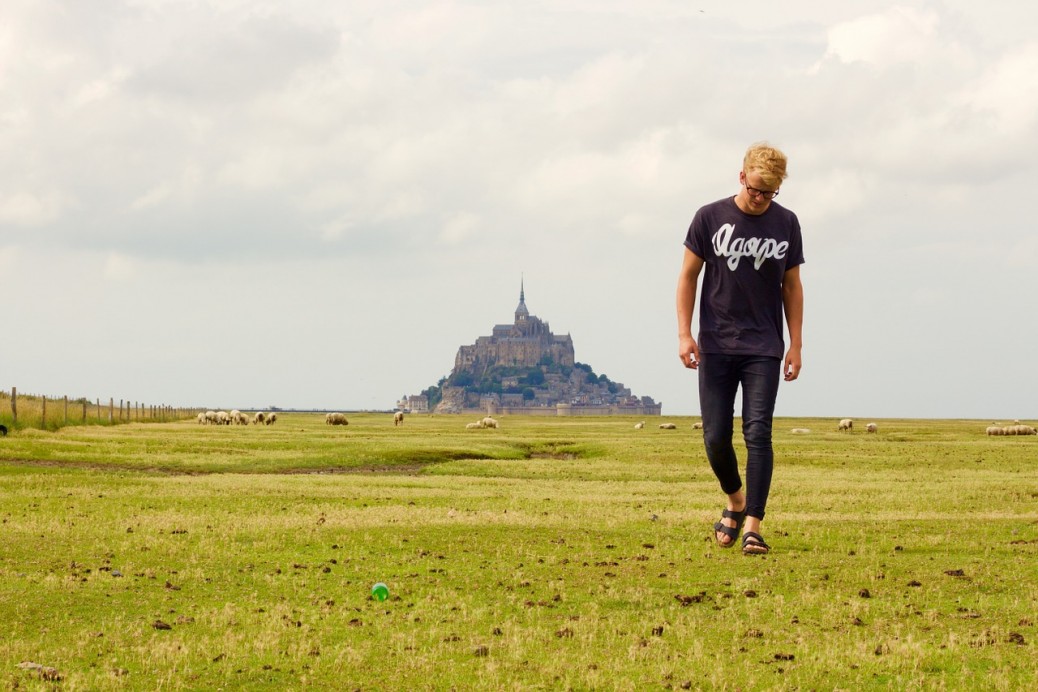 When you are content to be simply yourself and don’t compare or compete, everybody will respect you.

Basho is a buddha, a buddha who writes poetry, a buddha who paints beautiful pictures, a very aesthetic buddha. His master died, thousands of people gathered. His master was very famous; more famous because of Basho, because Basho was a famous poet and painter and he was Basho’s master.

Thousands of people gathered and they were very much surprised when they saw Basho crying, big tears rolling down his cheeks.

A few close disciples of his master came to Basho and said, “It does not look right.”

Thousands of people are coming and they are getting confused. They don’t think a buddha should be crying and weeping, and you are the man who has been saying to them again and again: There is no death and the innermost core lives forever. Then why are you weeping? Your master is not dead, he has only moved from the small body to the universal body of God. So why are you weeping?”

Basho wiped his tears and he said, “Listen! This is nobody’s business. I live according to my inner feelings, I cannot pretend. When my innermost core  has disappeared into the universal. don’t care whether people think it right or not. If they don’t think that I am enlightened it’s okay, but I cannot pretend. I cannot do something which is not really there. And yes, I have said that the soul is immortal and my master has not died, he has disappeared into the universal. That’s why I am crying, not crying that he is dead but crying that now I will never be able to see his form. Now he has become formless – and his body was beautiful. I will never be able to look again into those deep eyes, I will never be able to hold his hand and touch his feet. I have lost his form – I am crying for his body, for his form; I am not crying for the formless soul.

And I am not concerned whether people think me enlightened or unenlightened, that is their business. Who cares?”

No, this is Basho’s approach, and he too is true. But never compare. Let each buddha be a Himalayan peak separate from other peaks. Let each buddha be understood according to his own way, never impose any other pattern on him. That has been done down the ages again and again. The Christian can’t believe that Buddha is a christ, because he does not serve the poor, he does not heal the wounded, he does not make the blind see, he does not do miracles like Jesus did. Lazarus died and Jesus came, and after four days he revived Lazarus. Buddha does nothing like that; on the contrary, he does something absolutely different.

I have never tried to compare myself to anyone else.