A Game Of Chess 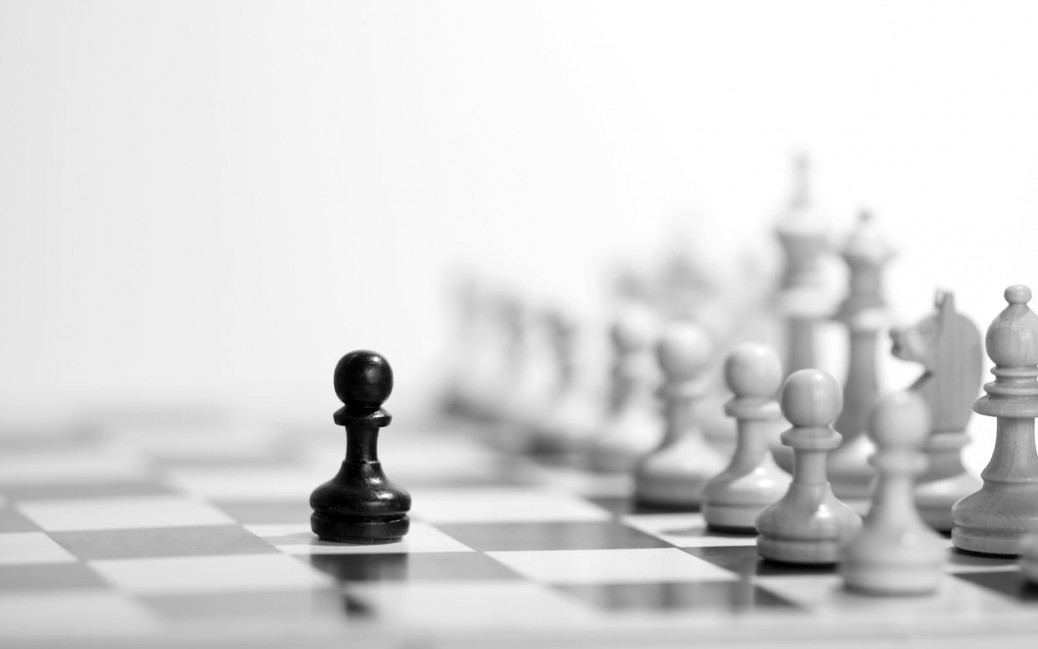 My mission in life is not merely to survive, but to thrive; and to do so with some passion, some compassion, some , and some style.

A Game Of Chess

A disillusioned young man travelled to a far off monastery and approached the Master there.

“I am tired and disappointed with life. I seek enlightenment and freedom from all suffering. But I am not capable of endless meditation and austerities. If I tried that, I would revert to my bad ways and old life, despite knowing how painful it is. Is there a shortcut to enlightenment, Master?”

“Yes, there is,” said the Master, “provided you are genuinely determined. What did you study in your youth? Is there anything, anything at all that you have really concentrated upon in your life?”

“Nothing much. I come from a wealthy family and never had to work. The only thing that’s ever really interested me is chess. I used to spend a lot of time on the game.”

The Master summoned his attendant. “Send Gyosei here; ask him to fetch a chess board when he comes.”

When the monk Gyosei arrived, the Master arranged the chessmen on the board. He also asked for a sword and showed it to Gyosei. “Monk, you have sworn obedience to me and now, I am going to ask you for it. Play a game of chess with our visitor; if you lose, I shall chop your head off with this sword. If you win, I shall chop off our visitor’s head.” The look in the Master’s eyes revealed that he would do exactly what he had said.

The game began. The young visitor felt sweat running down his back. He was playing for his life. He forgot his surroundings; the chessboard had become his world. Soon, when his opponent made a weak move, he launched a powerful attack. When Gyosei lost a pawn, the visitor stole a covert look at him. His was a face with intelligent eyes, lined with years of austerity and wonderfully serene. Even the prospect of death, it seemed, was not affecting him.

Gyosei made another faulty move. He was losing! The visitor however, was overcome with reflections of his past life, worthless and devoid of meaning. He thought: “I cannot let this man die. If I die, the world loses nothing. I have wasted my time, achieved nothing. This monk has led a hardworking, disciplined life. His death will be a loss to the world.” A wave of compassion arose within him. Deliberately, he made a wrong move, leaving his position open to attack.

Suddenly, the Master leaned forward and toppled the board over. The contestants stared at him. “There is neither winner nor loser here,” declared the Master. He turned to the young man: “You only need two things to attain enlightenment – complete focus and compassion. Today, you have learned both. At first, you were entirely absorbed in the game. Out of that concentration arose compassion. It made you ready to sacrifice your life. Stay with us for some weeks, engage in our practices in the same spirit – your enlightenment is assured.” The young man agreed and eventually attained his wish.

Lose yourself entirely in whatever you do. Compassion will naturally follow – it is concentration’s faithful companion and cannot be practiced. This is the way to enlightenment.

Stay true to yourself, yet always be open to . Work hard, and never give up on your dreams, even when nobody else believes they can come true but you. These are not cliches but real tools you need no matter what you do in life to stay focused on your path.