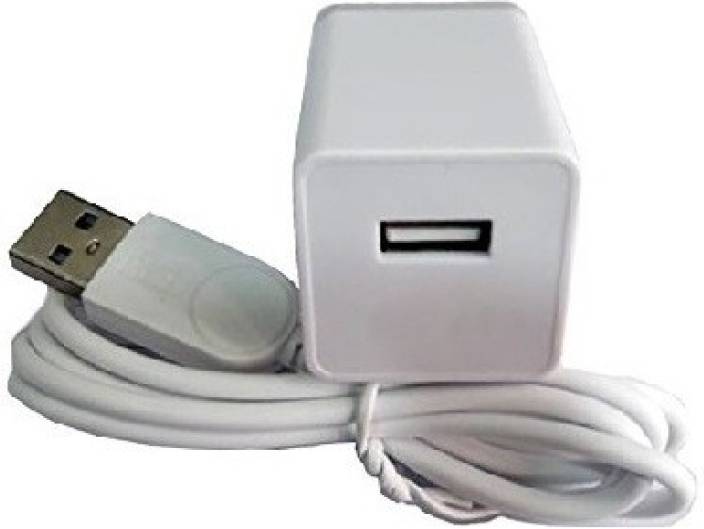 A battery charger, or recharger, is a device used to put energy into a secondary cell or rechargeable battery by forcing an electric current through it.

1. Simple chargers: A simple charger works by supplying a constant DC or pulsed DC power source to a battery being charged. A simple charger typically does not alter its output based on charging time or the charge on the battery.

3. Three stage chargers: To accelerate the charging time and provide continuous charging, an intelligent charger attempts to detect the state of charge and condition of the battery and applies a 3 stage charging scheme.

4. Induction-powered chargers: Inductive battery chargers use electromagnetic induction to charge batteries. A charging station sends electromagnetic energy through inductive coupling to an electrical device, which stores the energy in the batteries.

5. Intelligent chargers: A “smart charger” should not be confused with a “smart battery”. A smart battery is generally defined as one containing some sort of electronic device or “chip” that can communicate with a smart charger about battery characteristics and condition.

6. Motion-powered charger: Several companies have begun making devices that charge batteries based on human motions. One example, made by Tremont Electric, consists of a magnet held between two springs that can charge a battery as the device is moved up and down, such as when walking. Such products have not yet achieved significant commercial success.

7. Pulse chargers: Some chargers use pulse technology in which a series of voltage or current pulses is fed to the battery. The DC pulses have a strictly controlled rise time, pulse width, pulse repetition rate (frequency) and amplitude.

9. Timer-based(HI) chargers: The output of a timer charger is terminated after a predetermined time. Timer chargers were the most common type for high-capacity Ni-Cd cells in the late 1990s for example (low-capacity consumer Ni-Cd cells were typically charged with a simple charger).

11. Universal battery charger–analyzers: The most sophisticated types are used in critical applications (e.g. military or aviation batteries). These heavy-duty automatic “intelligent charging” systems can be programmed with complex charging cycles specified by the battery maker.

12. USB-based chargers: Since the Universal Serial Bus specification provides for a five-volt power supply (with limited maximum power), it is possible to use a USB cable to connect a device to a power supply. Products based on this approach include chargers for cellular phones, portable digital audio players, and tablet computers.