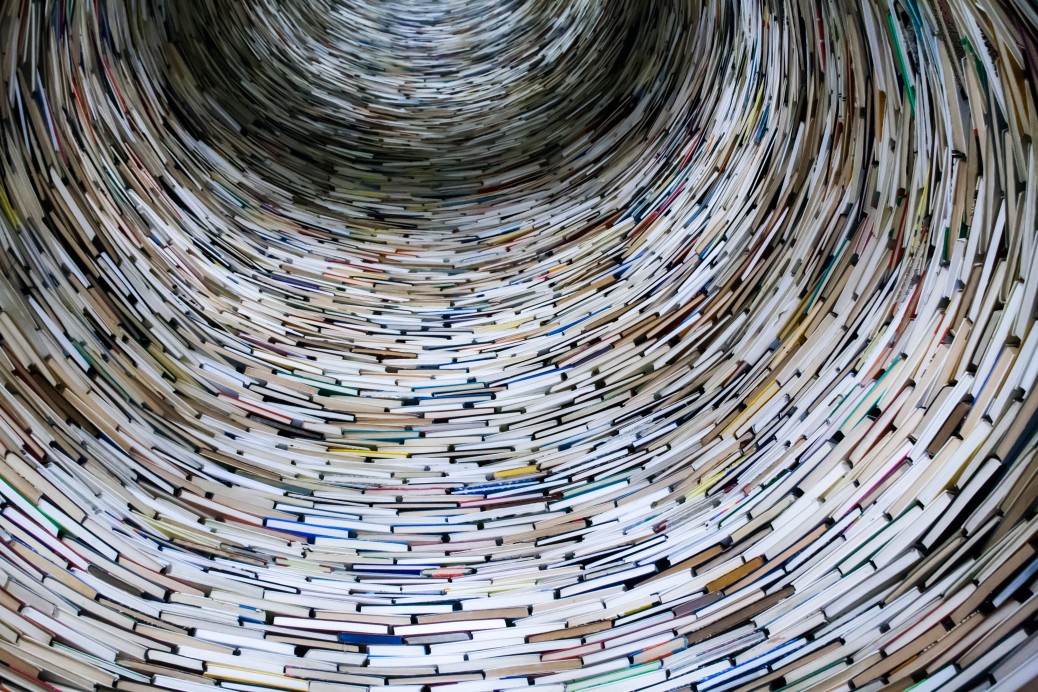 There are people, they feel very unfortunate because whatsoever they do goes wrong. And they try not to do wrong again, but that’s not going to help because the center has to be changed. Their minds function in a wrong way. They may think that they are doing good, but they will do bad. With all their good wishes, they cannot help; they are helpless.

Mulla Nasrudin used to visit a saint. He visited for many, many days. And the saint was a silent one; he will not speak anything. Then Mulla Nasrudin had to say, he had to ask, “I have been coming again and again, waiting for you to say something, and you have not said anything. And unless you say, I cannot understand, so just give me a message for my life, a direction so that I can move in that direction.”

So the next day Mulla Nasrudin helped one old woman to cross the road, and then he pushed her into the well.

“NEKI KAR KUYEN MAY DAL: DO good and throw it in the well.”

If your wrong center is functioning, whatsoever you do… You can read Quran, you can read Gita, and you will find meanings – Krishna will be shocked, Mohammed will be shocked to see that you can find such meanings.

Mahatma Gandhi wrote his autobiography with the intention that it will help people. Then many letters came to him because he describes his sex life. He was honest, one of the most honest men, so he wrote everything – whatsoever has happened in his past – how he was too much indulgent the day his father was dying; he couldn’t sit by his side. Even that day he had to go with his wife to bed.

And doctors had said that “This is the last night. Your father cannot survive the morning. He will be dead by the morning.” But just about twelve, one, in the night, he started feeling desire, sexual desire. The father was feeling sleepy, so he slipped away, went to his wife, indulged in sex. And the wife was pregnant. It was the ninth month. And the father was dying, and the child also died the moment he was born. And the father died in the night, so the whole life Gandhi had a deep repentance he couldn’t be with his dying father. Sex was so obsessive.

This modification of the mind Patanjali calls viparyaya. Viparyaya means perversion. You pervert everything. You interpret everything in such a way it becomes a perversion.

All over the world people have done that. In India we say, “If you go to the Ganges, if you bathe in the Ganges, your sins will dissolve.” It was a beautiful concept in itself. It shows many things. It shows that sin is not something very deep, it is just like dust upon you. So don’t get too obsessed by it, don’t feel guilty; it is just dust, and you remain pure inside. Even bathing in the Ganges can help.

This is just to show you, don’t become so much obsessed with sin as Christianity has become. Guilt has become so burdensome, so even just taking a bath in the Ganges will help. Don’t be so afraid. But how have we interpreted it? We say, “Then it is okay. Go on committing sin.” And after a while, when you feel now you have committed many, so give a chance to the Ganges to purify; then come back and commit again. This is the center of perversion.