No Need To Fight 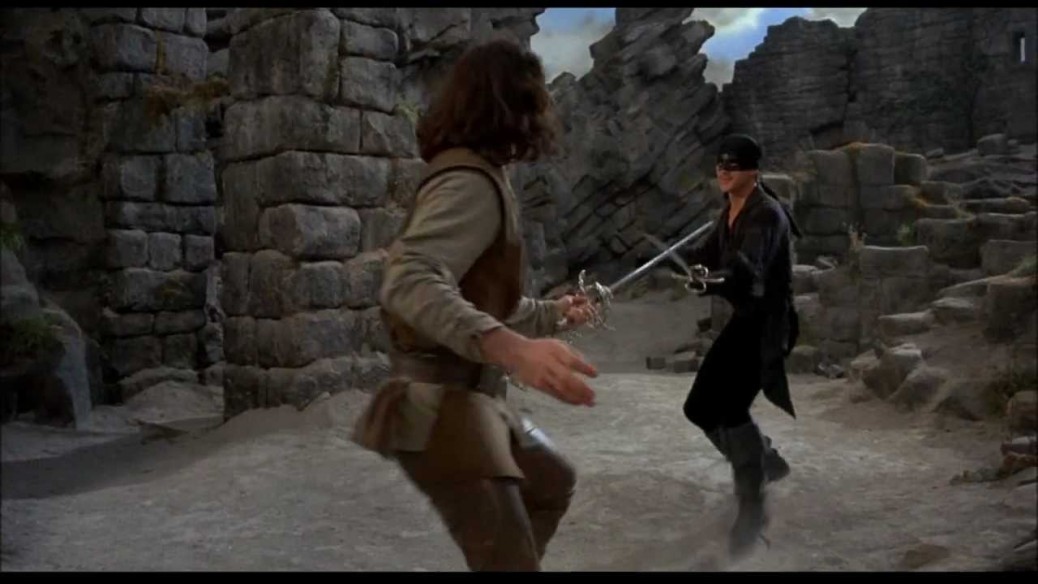 Anger is not bad. Really, the problem is that you are not inside, that is why anger creates havoc. If you are present there inside, anger becomes a healthy energy, anger becomes health. Anger is transformed into energy, it becomes good.

No Need To Fight

A man went to China. When he entered the country – it must be an old, ancient story – just on the boundary he saw a crowd. Two people were almost ready to kill each other. They were shouting, jumping, making all kinds of angry gestures, swords naked in their hands. But nothing real was happening, as if it was a movie, as if it was just a play. He could not even detect any anger on their faces. Their eyes were calm and quiet, their faces were relaxed. They looked very centered and grounded. And why all this shouting and swinging of swords, and jumping and jogging and running at each other? And nobody was being hit, and nobody was preventing them either. The crowd was simply standing there witnessing the whole scene.

The man became a little tired after a while, a little bored too. One needs some excitement, something should happen. Then one man became angry; his face became red, his eyes became flaming. And the crowd dispersed! The fight ended there.

The newcomer could not believe it, he could not understand what was happening. He asked one person, “What is the matter? I cannot follow the whole sequence. They were ready to kill, and when the time for real action came – one man had become really angry, had lost his cool – why did the crowd disappear?”

The crowd said, “They are both Taoists, followers of Lao Tzu, and this is the criterion in Taoist schools; that the moment a person becomes angry he is defeated. There is no need to fight – he has shown his impotence, he has shown his fear. That’s enough! His anger shows that he is a coward. Now there is no point. The other person has gained the victory, he is the conqueror – he remained cool. He could not be distracted from his center. He could not be pulled out from his grounding. He remained integrated.”

Anger is possible only when you are identified. If you are not identified, anger is impossible – anger means identification.

When anger disappears without any struggle, it leaves behind it a tremendously beautiful and silent and loving state. You will not be punished for your anger, you will be punished by your anger.