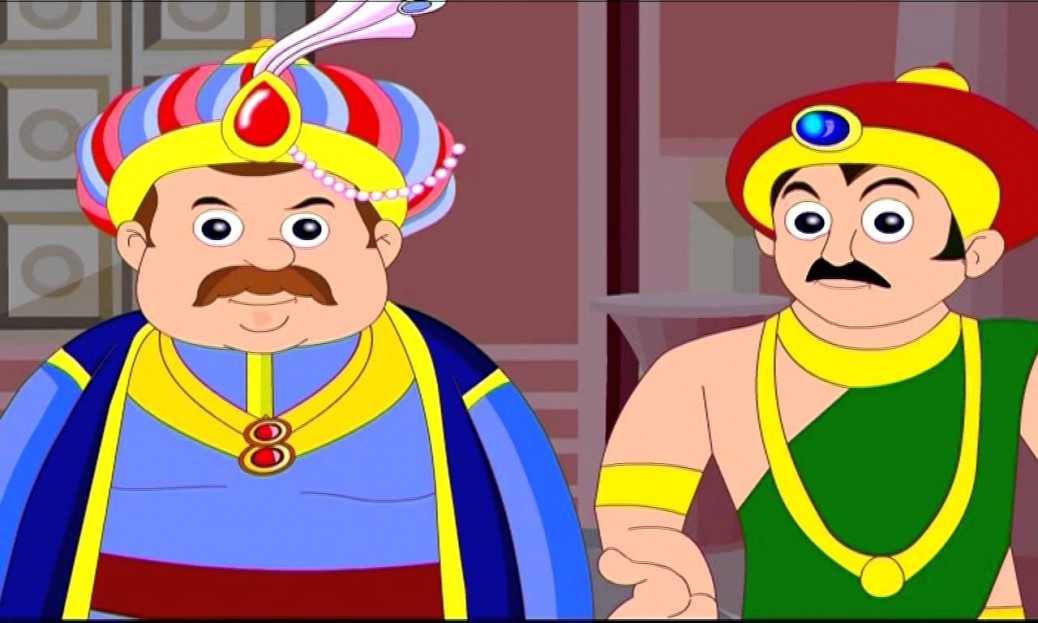 Who can speak at all situations, has an understanding for religion and religious-scriptures, is good at debate, and who can explain his point in less time is definitely an intelligent.

One fine day Akbar was discussing the brinjal with Birbal . He told him what a delicious and nutritious vegetable it was. Birbal agreed with him and said “Huzoor you are right brinjal is delicious vegetable”.

After a few of days. Birbal was also eating at the palace that day. When the brinjal curry was served to Akbar , he refused it saying that it was a tasteless vegetable, full of seeds and lacking proper nutrition.

Birbal, too, refused it saying that it was not good for health. So Akbar impatiently asked him why he was saying such things when he praise brinjals a few days ago.

The King was pleased by his honest and witty response.

A wise king always accompanies wise councils who always stand by his side irrespective of the situation and place.