A Burnt Child Dreads The Fire 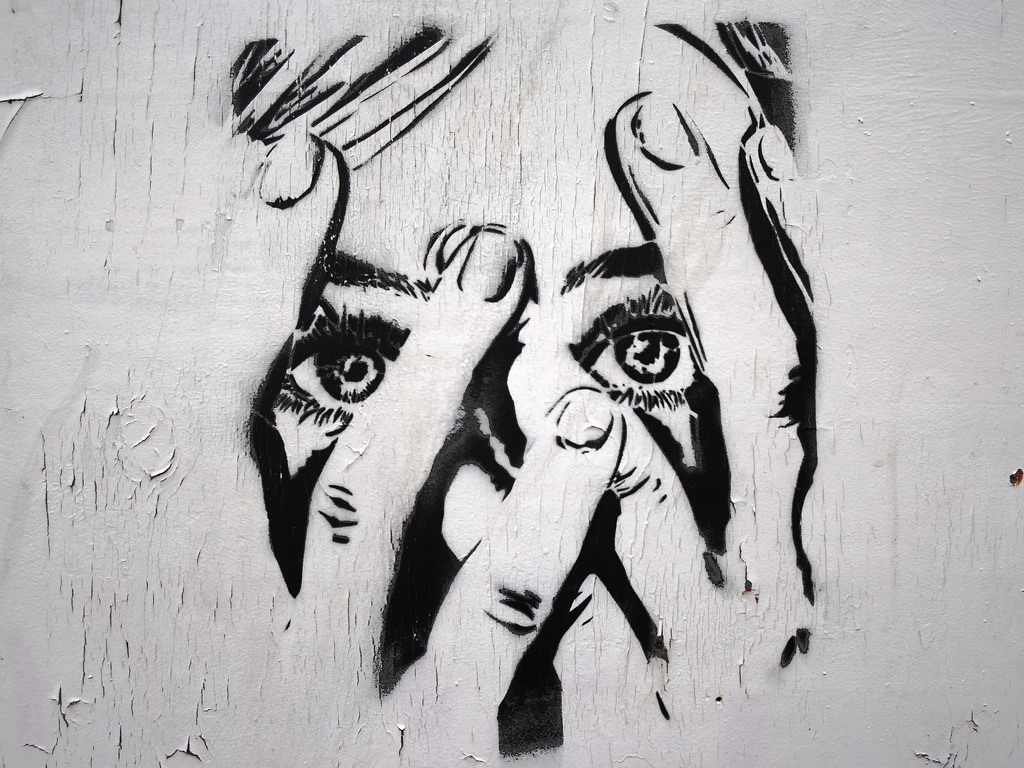 “The attitude of a person plays a very significant role in his life. At instances he finds himself bound by the unexpected experience and with a slight change in state-of-mind he can also set himself free.”

A Burnt Child Dreads The Fire

This proverb goes to say that anyone who has had a bad experience will be scared and will stay away from things connected to the experience. For example if a child is hurt in a fire accident it will always he scared of going near a flame or fire for life. The Bad memories and physical pain will certainly prevent it from going close to anything hot in future. But one has to overcome such mental blocks if one has to progress in life.

Once there lived a family of ducks that consisted of Mrs. and Mr. Duck and their six ducklings. The last of the ducklings named Sam was a very active and energetic one. When he was just a few days old he had accidentally fallen into the pond nearby and had almost drowned. Sam had to be rescued by his mother for he was too weak to swim. Ever since then Sam refused to get into the water and while all his brothers and sisters swam around and had fun, Sam would watch from the banks and not go into the pond.

No amount of persuasion helped and Sam was happy chasing the butterflies and playing with his friends, baby rabbit and baby tortoise. Mrs. Duck was very worried about Sam and asked his friends the rabbit and tortoise to persuade him to try swimming. But Sam was adamant and refused to go swimming like all the others in the family.

One day the three friends were playing around with a wood apple and having a rollicking time. Suddenly baby rabbit tripped and fell into the pond. It did not know how to swim and was struggling to stay afloat. Alarmed on seeing this, baby tortoise quickly slipped into the pond to save baby rabbit. Fear gripped Sam as he quacked loudly calling others for help. But no one seemed to be around.

Love for his friends overcame his fear of water and without a second thought Sam quickly jumped into the water to lend a helping hand to baby tortoise to pull baby rabbit out of the water.

The two of them managed to pull baby rabbit out and heaved a sigh of relief that he was safe. It was only then that Sam realized that he had actually not drowned and had indeed saved his friend’s life by swimming excellently.

Sam realized that all along his fear of water had been unfounded and he had allowed one bad experience to block his mind. The three friends cried out in joy and danced in celebration. When Mrs. Duck came to know of it she was extremely happy that her son had at last got over his fear of the water.

The reward for work well done is the opportunity to do more.