When You Are Not, You Are Divine 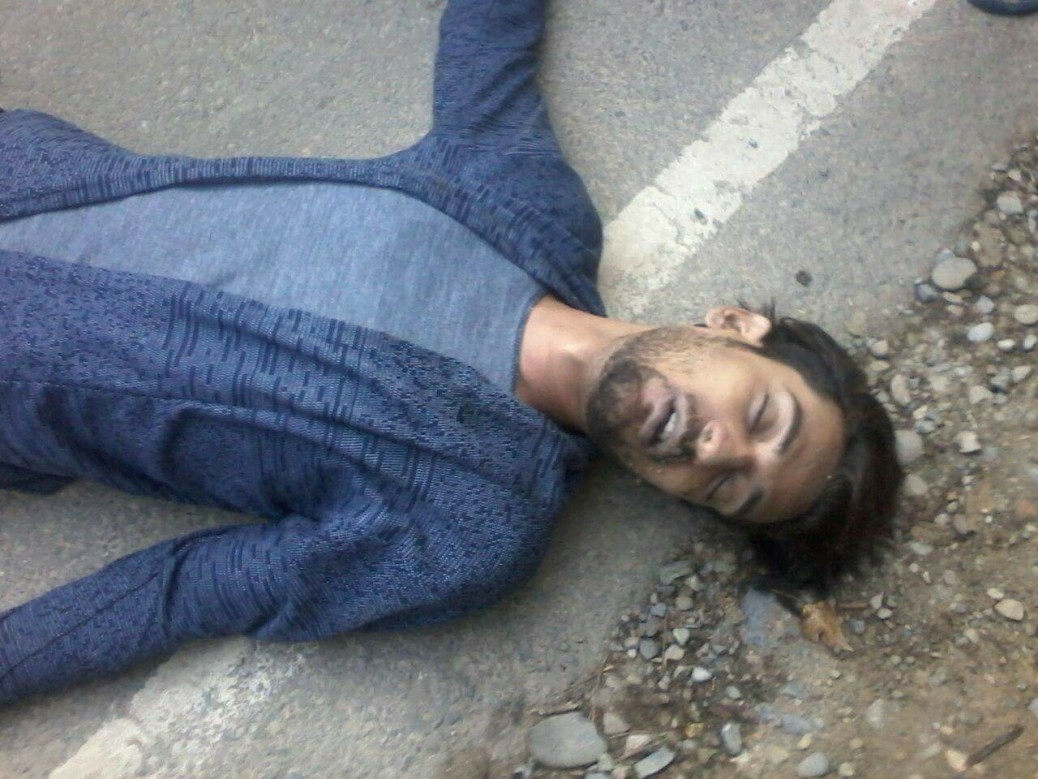 It takes a long time to find your own voice. Along the way, you imitate all the things that influence you.

When You Are Not, You Are Divine

I will tell you a story. There was a great Sufi, Mulla Nasrudin. He was very afraid of death, as everyone is.

One day, he heard that someone had died. He came home trembling. He asked his wife, “Can you tell me how I will know when I am dead? What are the symptoms? How will I be able to know that death has come?”
His wife said, “You are foolish. You will know. You will become cold…”

One day soon after, Mulla was working on his farm. The day was very cold and his hands became cold. He thought to himself, “It looks like I’m dying.” He began to think about what he should do. “I must behave like a dead man now. The body is the body. My symptoms tell me that I am dead. What do dead men do? — I must think about it.”
Dead men lie down, so he lay down and closed his eyes. Someone passed by. They thought that Mulla must be dead. He wanted to say, “I am not dead,” but dead men don I speak. He thought: “Dead men never speak, I have never heard about a dead man speaking. It will be absolutely unnatural for me to speak.”

They decided to carry Mulla to the cemetery. But because they were unfamiliar with that part of the country — they were foreigners, passing by on the road — when they came to the crossroad they didn’t know in which direction the cemetery was, they didn’t know were to go. Of course, Mulla knew where the cemetery was. He wondered if it would be all right to tell them the way so get there, but then he decided that it was impossible. And besides, someone would turn up and then they could ask.

No one turned up. Evening was descending and soon it would be night. The men began to be worried. Mulla thought, “They are so worried. I must help them” — but of course dead men cannot help.

Finally night had come, it was dark. They thought: “What to do? We cannot leave the dead body here. We don’t know where to go: where his house is or where the cemetery is. What are we to do now?”

Mulla said, “If you don’t mind — it’s not natural of course: I am a dead man, I should not speak; the rules don’t permit it but if you allow me, I can show you the way. And then, I will stop talking.”

When you are not, you are divine.