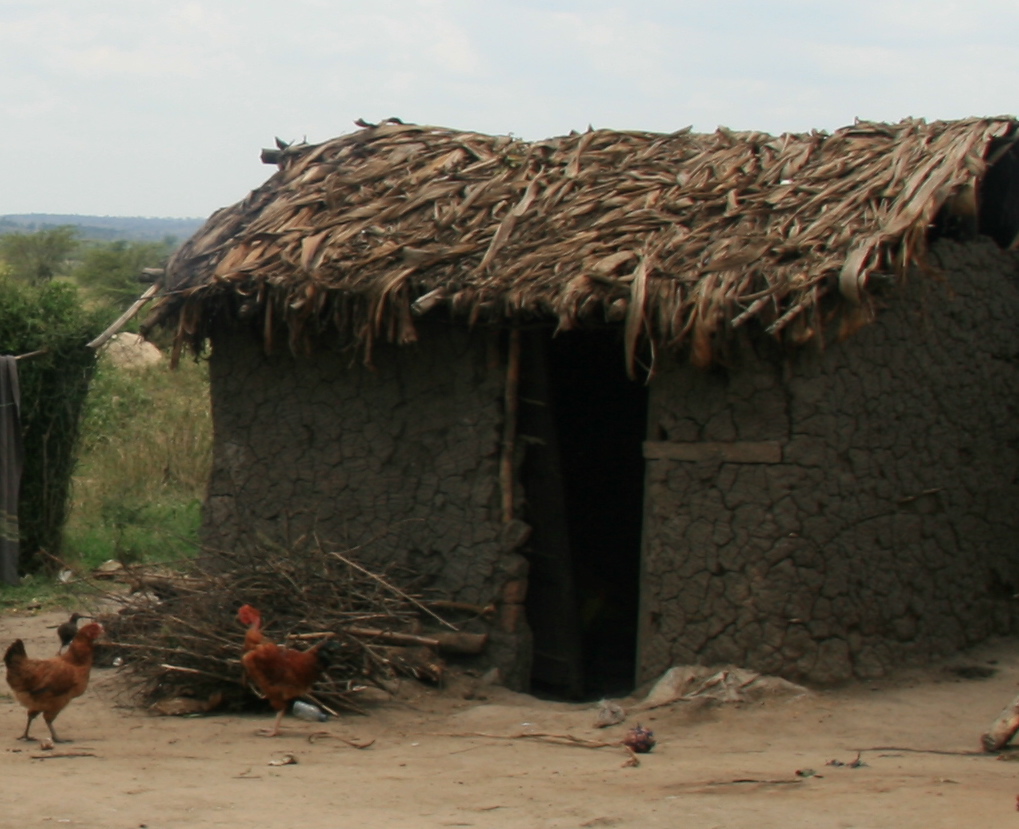 The key to abundance is meeting limited circumstances with unlimited thoughts.

The man who learns the art of sharing is the richest man in the world. He may be poor, but his inner being has a quality of richness that even emperors may feel jealous of.

I have always loved a small Sufi story: A poor man, very poor, a woodcutter, lived in the forest in a small hut. The hut was so small that he and his wife could sleep …only that much space was in the hut.

In the middle of one dark night, it was raining hard and somebody knocked on the door. The wife was sleeping close to the door. The husband said to the wife, “Open the door. The rain is too much and the man must have lost his way. It is a dark night and the forest is dangerous and full of wild animals. Open the door immediately!”

She said, “But there is no space.” The man laughed and said, “This is not a palace of a king, where you will always find a shortage of space. This is a poor man’s hut. Two can sleep well; three can sit. We will create space. Just open the door.”

And the door was opened. The man came in and he was very grateful and they all sat and started talking and gossiping and telling stories to each other. The night had to be passed somehow because they could not sleep; there was no space. And just then, another knock ….

The man, the new guest, was now sitting by the side of the door. The owner of the hut said, “Friend, open the door. Somebody else is lost.” And the man said, “You seem to be a very strange fellow. There is no space.”

He said, “This was my wife’s argument too. If I had listened to her argument, you would have been in the forest, eaten by the wild animals. And you seem to be a strange man that you cannot understand that we are sitting just because of you. We are tired after a long day. I am a woodcutter — the whole day I cut the wood and then sell it in the market and then we can hardly get food once a day. Open the door. This is not your hut. If three persons can sit comfortably, four persons can sit a little closer, with a little less comfort. But we will create the space.”

Naturally he had to open the door, although reluctantly. And a man entered and he was very grateful. Now they were sitting very close; there was not even a single inch of space left. And then suddenly, a strange knock, which did not seem to be a man’s! There was silence from all three; the wife and the two guests were afraid that he would say open the door.

And he said it. “Open the door. I know who is knocking. It is my donkey. In this wide world he is my only friend. I carry my wood on that donkey. He remains outside, but it is raining too much. Open the door.”

And now it was the fourth guest to be allowed in, and everybody resisted and they said, “This is too much. Where is the donkey going to stand?”

This man said, “You don’t understand. It is a poor man’s hut, it is always spacious. Right now we are sitting; when the donkey comes in we will all be standing and we will keep the donkey in the middle so he feels warm and cozy and loved.”

They said, “It was better to get lost in the jungle, rather than to be caught in your hut.”
But nothing could be done. When the owner said to open the door, the door was opened.

And the donkey came in. The water was dripping from all over his body and the owner took him into the middle and told all the others to stand around. He said, “You don’t understand. My donkey is of a very philosophical mind. You can say anything, he is never disturbed. He always listens silently.”

Whatever we are waiting for – peace of mind, contentment, grace, the inner awareness of simple abundance – it will surely come to us, but only when we are ready to receive it with an open and grateful heart.