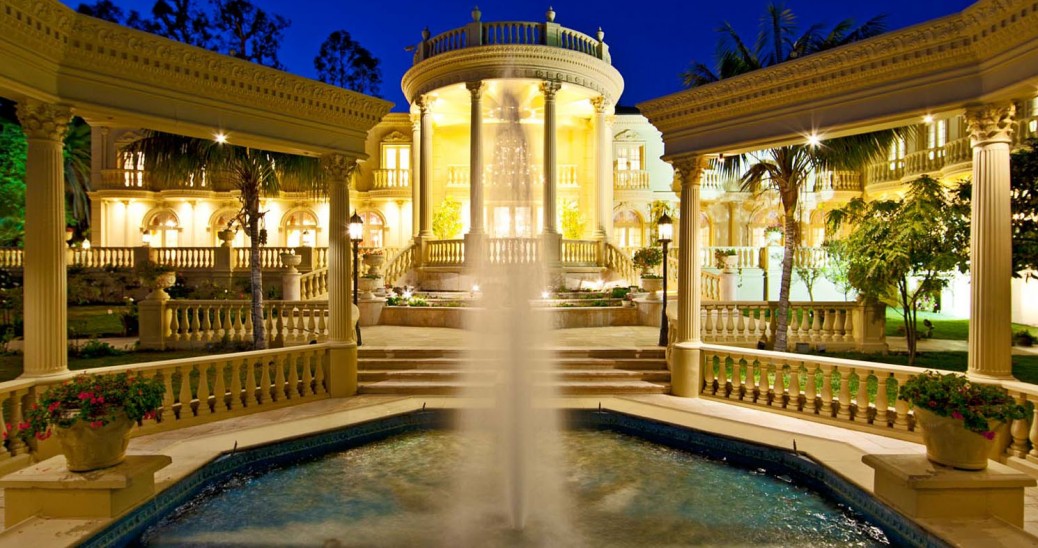 Better a witty fool than a foolish wit.

The ruler of Vijaynagar, Krishnadeva Raya had a versatile minister at his durbar, Tenali Raman. He was a poet, jester and the personal adviser of the king. Raja Krishnadeva Raya was very fond of Tenali Raman as he could diffuse any tense situation with his ready wit and humour.

One day, Krishnadeva Raya saw a strange dream. He dreamt of a magnificent magical palace. It was made of dazzling stones and floated in the air. The palace had every comfort and amenity that one could ever wish for. It could be lit up with a thousand lights or made to disappear into the darkness in a jiffy.

Next day when the king woke up, he vividly remembered the dream. He summoned all his courtiers and told them about it. The courtiers appreciated and sang praises of the king and his beautiful dream.

Then the king made a public announcement: “I will give him a hundred thousand gold coins to the person who can build me the palace of my dream.”

Everyone was startled at the king’s announcement. They knew that it was not practically possible to build the palace that the king wanted. But no one had the courage to say so. Many of king’s well-wishers told him that such a palace can only exist in one’s mind. But he refused to listen and threatened his courtiers with grave consequences if they did not bring find someone who could make his dream come true.

The courtiers got worried and approached Tenali Raman for help.

The senior minister requested Tenali Raman, “Dear Tenali, now only you can make our king understand that his wish to erect the palace of his dream is absurd or else all of us will get severe punishment.” Tenali Raman assured them that he will try to help them in the best possible manner.

A few days later, a very old man came to meet the king in his court. He was crying for justice.

Krishnadeva Raya asked, “What brings you here my good man? Tell me without fear and I assure you that the justice will be done.” “I have been robbed, Your Majesty,” wailed the old man. “Someone has taken away all my savings and now I have not a single penny left.”

“Who robbed you?” asked the king with anger. “Such a crime cannot go unpunished. You name him and I will have him hanged immediately!”

“Your Majesty! I will tell you but first assure me that on hearing upon his name, you will not get angry and punish me instead,” requested the old man.

“It is you, my lord,” said the old man in a trembling voice.

“How dare you say a ridiculous thing like that, I will…,” began the king, but then he remembered his promise and calmed down. He asked that the old man to explain what he actually meant to say.

“Your Majesty! Last night, I dreamt that you came with your entourage of ministers and soldiers and looted my entire life’s savings, five thousand gold coins!” said the old man.

“Are you a fool or completely insane?” roared the king. “How can you treat your dream as a reality? Dreams are not true!”

“But they are, Your Majesty! If your dream of a palace hanging in air can come true, why can’t my dream come true?” retorted the old man.

And then, the man took off his beard and hair and stood before the king. It was none other than Tenali Rama!

He bowed before the king and said, “Your Majesty! This was the only way of convincing you that building the palace of your dreams was not practically possible.”

Words may show a man’s wit but actions his meaning.