All that Glitters is not Gold

Home 2018 March 2 All that Glitters is not Gold 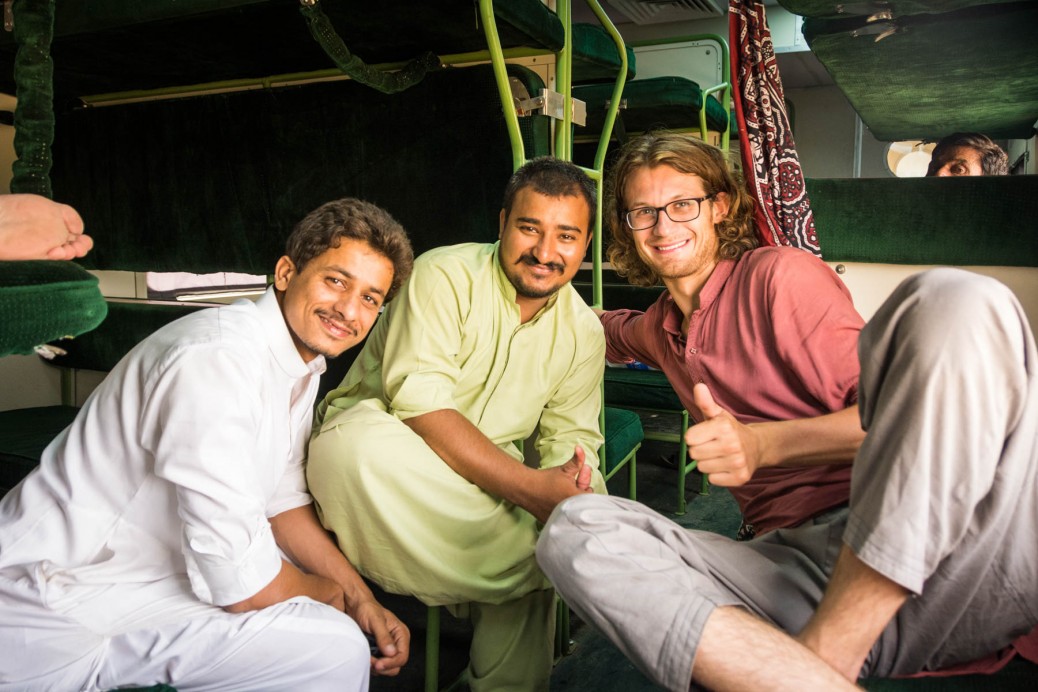 Never judge a book by its cover.

All that Glitters is not Gold

Anything that is bright and shining need not necessarily be made of gold. Certain things appear to be valuable but actually they are not. So we have to be careful and should not pay more for things before examining their actual worth.

Sometimes we are deceived by appearances. This is the idea conveyed by this proverb. It cautions us from being carried away by outward appearances that divert our attention and make less important things appear more valuable.

Once upon a time there were two friends – Anil and Sunil who were travelling by train from their village to the city. They both were planning to do a lot of shopping in the city malls and were discussing about this. The first thing they wanted to buy was a wrist watch for both of them.

A very well dressed young man with impeccable manners who was travelling with them overheard their conversation and politely asked if they would be interested in buying a couple of watches that he had. The stranger said that a friend of his had brought these watches from abroad and that they were made of pure gold. He opened his bag, brought out two beautiful watches that were stunning to look at and sparkled in their gold straps.

Anil liked the watches so much that he immediately agreed to buy one. Sunil however cautioned Anil not to take a hasty decision since they did not know for sure if the watch was made of gold. Sunil warned Anil many times not to purchase those watches and scolded his friend for coming to hasty decision which will take both of them to unwanted situations in the future.

Anil brushed aside all of Sunil’s objections and paid the stranger the huge sum he asked for and took the watch home. However a couple of days later the watch stopped ticking and when Anil took it to a watch repairer, he was told that the watch was not made of gold and that he had been cheated.

Anil was shattered that he had lost his hard earned money by getting carried away by glossy appearance of the watch. He felt ashamed of his foolish act of taking a hasty decision and not listening to his friend.

Thereafter Anil became cautious of what he is doing and became a discriminatory person.

Don’t judge each day by the harvest you reap but by the seeds that you plant.