The Man With Inexplicable Life 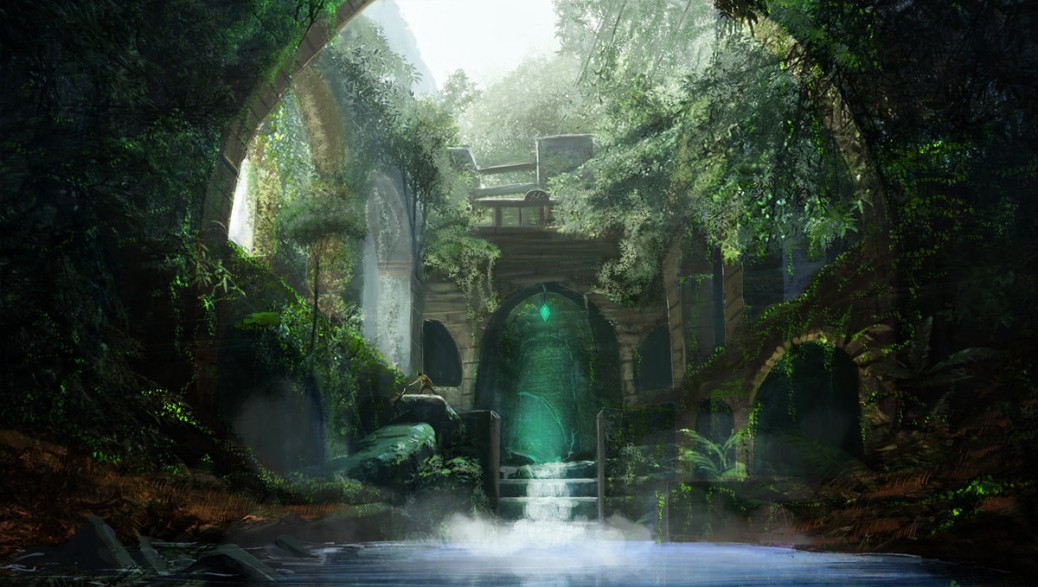 Keep your feet on the ground, but let your heart soar as high as it will. Refuse to be average or to surrender to the chill of your spiritual environment.

The Man With Inexplicable Life

There was once a man named Mojud. He lived in a town where he had obtained a post as a small official, and it seemed likely that he would end his days as Inspector of weights and measures.

One day when he was walking through the gardens of an ancient building near his home, Khidr, the mysterious guide of the Sufis, appeared to him, dressed in shimmering green. Khidr said, “man of bright prospects! Leave your work and meet me at the riverside in three days’ time.” then he disappeared.

Mojud went to his superior in trepidation and said that he had to leave. Everyone in the town soon heard of this and they said, “poor Mojud! He has gone mad.” but, as there were many candidates for his job, they soon forgot him.

On the appointed day, Mojud met Khidr, who said to him, “Tear your clothes and throw yourself into the stream. Perhaps someone will save you.”

Mojud did so, even though he wondered if he were mad.

Since he could swim, he did not drown, but drifted a long way before a fisherman hauled him into his boat, saying, “foolish man! The current is strong. What are you trying to do?” Mojud said, “I don’t really know.”

“You are mad,” said the fisherman, “but I will take you into my reed-hut by the river yonder, and we shall see what can be done for you.”

When he discovered that Mojud was well-spoken, he learned from him how to read and write. In exchange, Mojud was given food and helped the fisherman with his work. After a few months, Khidr again appeared, this time at the foot of Mojud’s bed, and said, “Get up now and leave this fisherman. You will be provided for.”

Mojud immediately quit the hut, dressed as a fisherman, and wandered about until he came to a highway.

As dawn was breaking he saw a farmer on a donkey on his way to the market. “Do you seek work?” asked the farmer, “because I need a man to help me bring back some purchases.”

Mojud followed him. He worked for the farmer for nearly two years, by which time he had learned a great deal about agriculture but little else.

One afternoon when he was baling wool, Khidr appeared to him and said, “Leave that work, walk to the city of Mosul, and use your savings to become a skin-merchant.”

In Mosul he became known as a skin-merchant, never seeing Khidr while he plied his trade for three years. He had saved quite a large sum of money, and was thinking of buying a house, when Khidr appeared and said, “Give me your money, walk out of this town as far as the distant Samarkand, and work for a grocer there.”

Presently he began to show undoubted signs of illumination. He healed the sick, served his fellow man in the shop during his spare time, and his knowledge of the mysteries became deeper and deeper.

Clerics, philosophers and others visited him and asked, “Under whom did you study?”

“It is difficult to say,” said Mojud.

His disciples asked, “How did you start your career?”

He said, “As a small official.” “And you gave it up to devote yourself to self-mortification?”

“No, I just gave it up.” they did not understand him.

People approached him to write the story of his life.

“What have you been in your life?” they asked.

“I jumped into a river, became a fisherman, and then walked out of his reed-hut in the middle of the night. After that, I became a farmhand. While I was baling wool, I changed and went to Mosul, where I became a skin-merchant. I saved some money there, but gave it away. Then I walked to Samarkand where I worked for a grocer. And this is where I am now.”

“But this inexplicable behavior throws no light upon your strange gifts and wonderful examples,” said the biographers.

So the biographers constructed for Mojud a wonderful and exciting story: because all saints must have their story and the story must be in accordance with the appetite of the listener, not with the realities of life.

And nobody is allowed to speak of Khidr directly. That is why this story is not true. It is a representation of a life. This is the real life of one of the greatest Sufis.

Always say ‘yes’ to the present moment… Surrender to what is. Say ‘yes’ to life – and see how life starts suddenly to start working for you rather than against you.