A Prostitute And A Saint 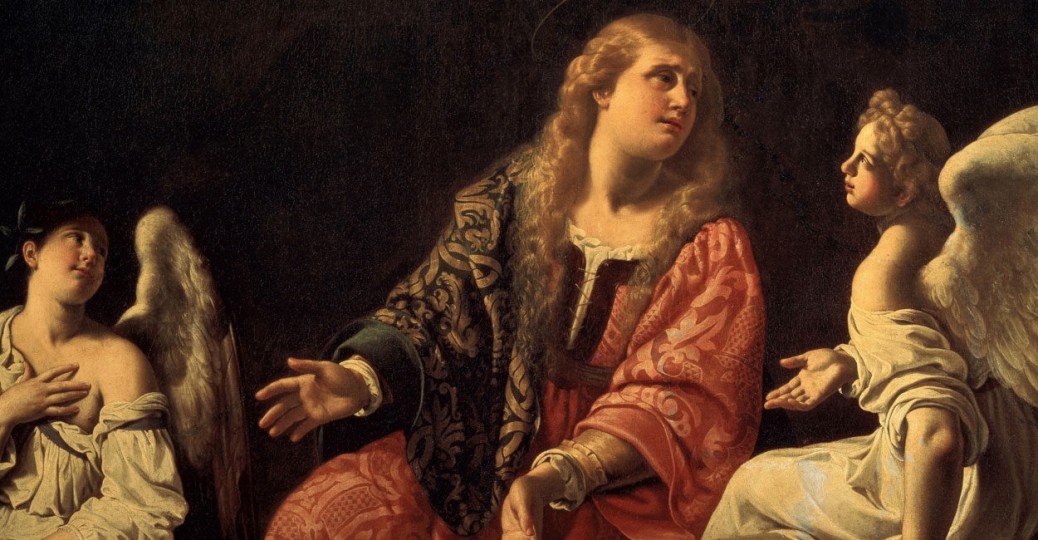 Enlightened leadership is spiritual if we understand spirituality not as some kind of religious dogma or ideology but as the domain of awareness where we experience values like truth, goodness, beauty, love and compassion, and also intuition, creativity, insight and focused attention.

A Prostitute And A Saint

It happened: Vivekananda, before he went to America and became a world-famous figure, stayed in Jaipur Maharaja’s palace. The Maharaja was a lover of Vivekananda and Ramakrishna. As maharajas go, when Vivekananda came to stay in his palace he made a great festival out of it, and he called prostitutes to dance and sing in reception… as maharajas go: they have their own minds. He completely forgot that to receive a sannyasin with the singing of prostitutes and dancing of prostitutes doesn’t suit. But he couldn’t know anything else. He always knew that when you have to receive somebody, drinking, dancing has to be done.

And Vivekananda was still immature; he was not a perfect sannyasin yet. Had he been a perfect sannyasin, then there was indifference  — no problem — but he was not indifferent yet. He has not gone that deep into Patanjali even. He was a young man, and a very suppressive one who was suppressing his sex and everything. When he saw the prostitutes, he simply locked his room and would not come out of it.

The Maharaja came and he asked his forgiveness. He said, ‘We don’t know. We have never received any sannyasin. We always receive kings, so we know the ways. So we are sorry, but now it will be too much insulting, because this is the greatest prostitute in the country  — and very costly. And we have paid, and to say her to move and go will be insulting to her, and if you don’t come she will feel very much hurt. So come out.”

But Vivekananda was afraid to come out; that’s why I say he was still immature, still not a seasoned sannyasin. Still indifference is not there  — a condemnation: “A prostitute?” — he was very angry, and he said, “No” Then the prostitute started singing without him, and she sang a song of a saint. The song is very beautiful. The song says that “I know that I am not worthy of you, but you could have been a little more compassionate. I am dirt on the road; that I know. But you need not be so antagonistic to me. I am nobody  — ignorant, a sinner. But you are a saint — why are you afraid of me?”

It is said Vivekananda heard from his room. The prostitute was weeping and singing, and he felt  — he felt the whole situation of what he is doing. It is immature, childish. Why he is afraid? Fear exists only if you are attracted. You will be afraid of women if you are attracted of women. If you are not attracted, the fear disappears. What is the fear? An indifference comes without any antagonism.

He opened the door: he couldn’t contain himself, he was defeated by the prostitute. The prostitute became victorious; he had to come out. He came and he sat, and he wrote in his diary that “A new revelation has been given to me by the divine. I was afraid… must be some lust within me. That’s why I was afraid. But the woman defeated me completely, and I have never seen such a pure soul. The tears were so innocent and the singing and the dancing were so holy that I would have missed. And sitting near her, for the first time I became aware that it is not a question who is there outside; it is a question what is.”

That night he wrote in his diary that ‘Now I can even sleep with that woman in the bed and there will be no fear.” He transcended. That prostitute helped him to transcend. This is a miracle. Ramakrishna couldn’t help and a prostitute helped him. So nobody knows from where the help will come. Nobody knows what is evil and what is good. Who can decide? Mind is impotent and helpless. So don’t take any attitude: that is the meaning of being indifferent.

Love is that condition in which the happiness of another person is essential to your own… Jealousy is a disease, love is a healthy condition.