To Enemy With Love 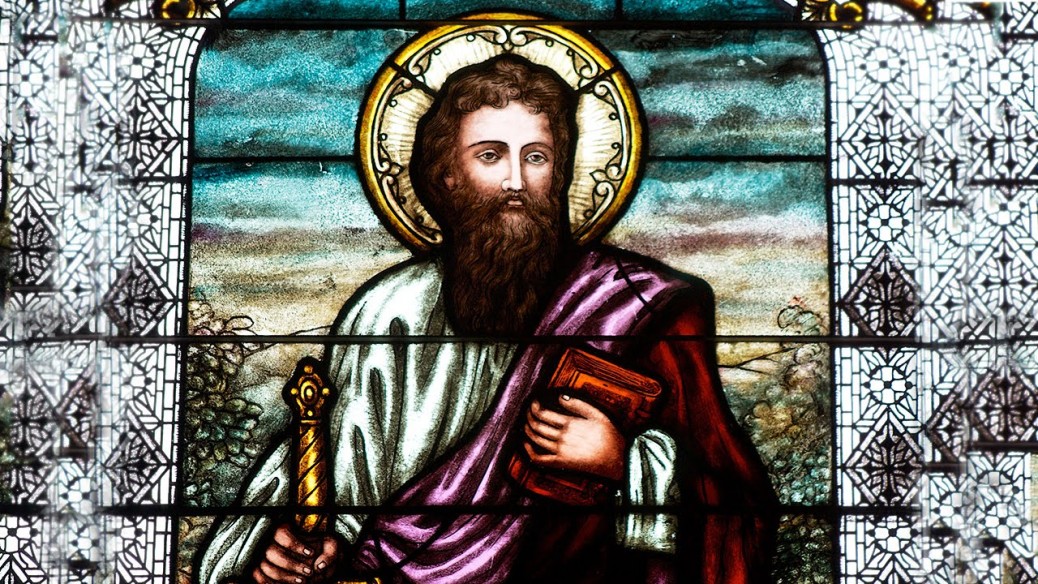 To Enemy With Love

When he was born, his name was Saul. And he was so anti Christ that his whole life was devoted to destroying Christians and Christianity. His whole dedication was to persecute Christians, destroying any possibility of Christianity for the future, and effacing the name of Christ. He must have hated tremendously, his hate cannot be ordinary. When you devote your whole life to the object of your hatred, it is bound to be really total. Otherwise who cares? If you hate something you don’t devote your whole life to it. But if you hate totally, then it becomes a life-and-death problem.

Out of shock, terror, he fell on the ground, apologizing, crying great tears of repentance. The vision disappeared, and with the disappearance of the vision the old Saul disappeared. To remember this point he changed his name to Paul; the old man was dead, a new man had arrived. And he became the founder of the Christian church. He became a great lover of Jesus — the greatest lover the world has ever known.

Watch an old clock with a pendulum. It goes on and on: the pendulum goes to the left, to the extreme left, and then there is a point beyond which it cannot go, then it starts moving towards the right.

A sister is both your mirror – and your opposite.