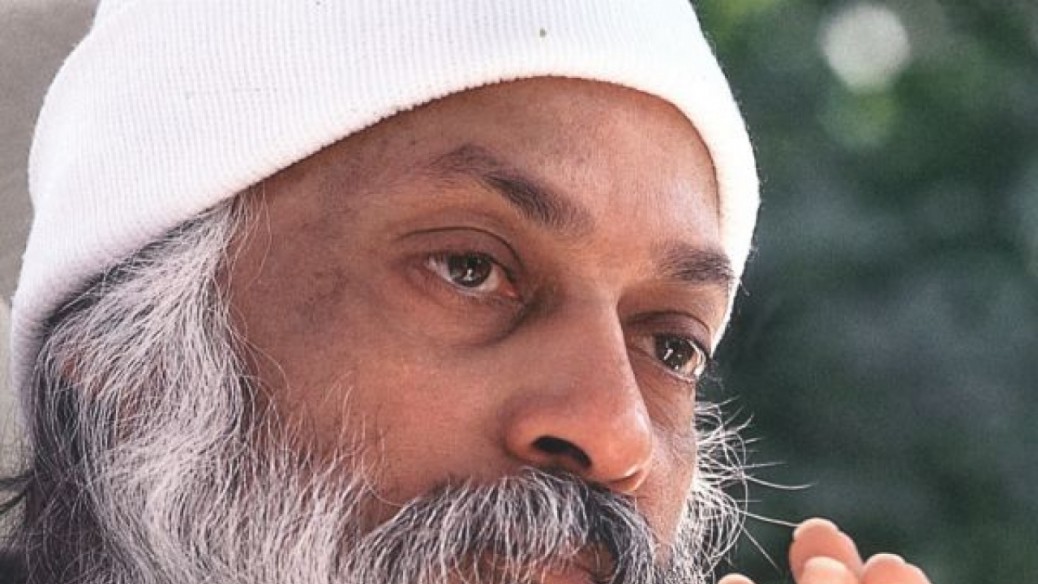 If all these religions disappear from the earth you all will become inquirers. And there is so much to inquire – life is such a deep mystery, almost fathomless. And to enter into that exploration will make you for the first time a human being. It is a tremendous journey, the real pilgrimage, but it has to start with doubt.

These two words have to be remembered: belief and doubt.

All the religions are against doubt, obviously, because if they accept doubt all their beliefs will be found to be

man-made. All the religions say that those who doubt will fall into hell; believe and you are saved. The helpless child does not want to fall into eternal darkness. He chooses to believe.

Science is true religion because it leads you to truth.

Your religions are nothing but superstitions. They prevent you from reaching towards the truth, they don’t allow you to inquire on your own. They fill your mind exactly the same way as a computer is filled – with information, scriptures, theologies. They don’t leave even a small space. They are so afraid that if even a small space is left in you, your natural potentiality will assert itself as a question, as a doubt.

By and by, the child also starts believing. He loves his mother, he loves his father, he respects his teacher; and because all these respect the priest, he starts believing in the priest. And fear is there: ”If you don’t believe, you will suffer, and suffer badly.” And just for believing, you will get the eternal joys of paradise – just for believing. Paradise is sold so cheap, who would not like to buy it?

So Out of fear everybody has stopped asking, and out of greed everybody has started believing. The whole world is full of believers, but what is their contribution to human life? Religions have existed for at least ten thousand years – that is the minimum, perhaps they have existed longer than that. In ten thousand years what have religions given to you?

In three hundred years science has given you everything that you have. Just try to figure it out. Your clothes, your medicines, your glasses, your watches, your trains, your planes – all are contributions of science. And within three hundred years! And that too, fighting against traditions thousands of years old. If there had been no fight, in three hundred years we would have created paradise. And now we can do it very easily.

Excerpted  From Death To Deathlessness CH: 19