Out Of The Mud And The Mire 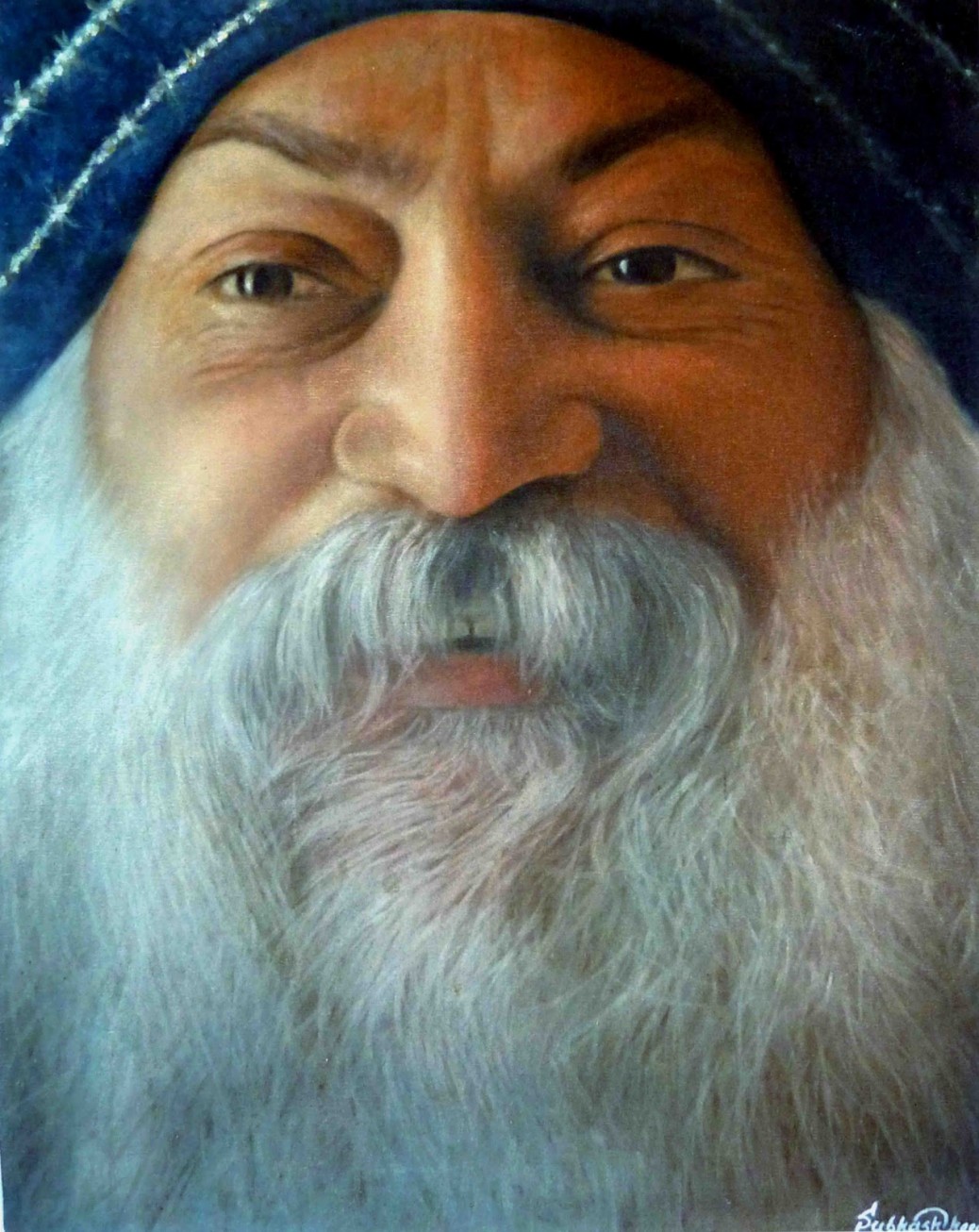 Out Of The Mud And The Mire

In Indian villages women say to their children, “Don’t laugh too much otherwise you will start crying.” And that happens. If a child laughs too much he starts crying. Tears and smiles are very close. If you want to hide your tears the best way is to smile – that’s why people are smiling. Just by seeing a smiling face you cannot judge what is happening inside. The inside is not available to you. The inside is private; it is not available to anybody.

So the first thing to understand is that you can look only at the behavior and the behavior does not mean much. All that is really significant is the person behind. And you don’t know. Your judgments are going to be wrong. And you know it – because when people judge you by your acts, you always feel that they have judged you wrongly. You don’t judge yourself by your acts, you judge yourself by your being. So everybody feels that all judgments are unjust. You feel that judgments are unjust because to you your being is available – and the being is such a big phenomenon and the act is so tiny and small. It does not define anything. It may be just a momentary thing.

You said something to somebody and he became angry, but don’t judge him by his anger because it may be just a momentary flash. He may be a very loving person. If you judge him by his anger you misjudge him. And then your behavior will depend on your judgment. And you will always wait for the man to be angry and you will always think that he is an angry man. You will avoid the person. You have missed an opportunity. Never judge anybody by their action – but that is the only thing available to you. So what to do? Judge ye not.

By and by become more and more aware of the privacy of being. Every being inside his own soul is so private there is no way to penetrate it. Even when you love, something at the deepest core remains private. That is man’s dignity. That is the meaning when we say man has a soul. Soul means that which can never become public. Something of it will always remain deep, lost in some mystery.

Two men were called to a home and asked to haul some trash to a garbage heap. After they had loaded the truck the back of the truck was overflowing with all the trash.

One man said, “You may get into trouble with the police if we drive through town and the trash blows onto the street.”

The other man said, “Don’t worry, I have an idea. You drive and I will spread my body over the trash and that will keep it from blowing about.”

One of the men said, “Will you look at that! Someone is throwing away perfectly good men!”