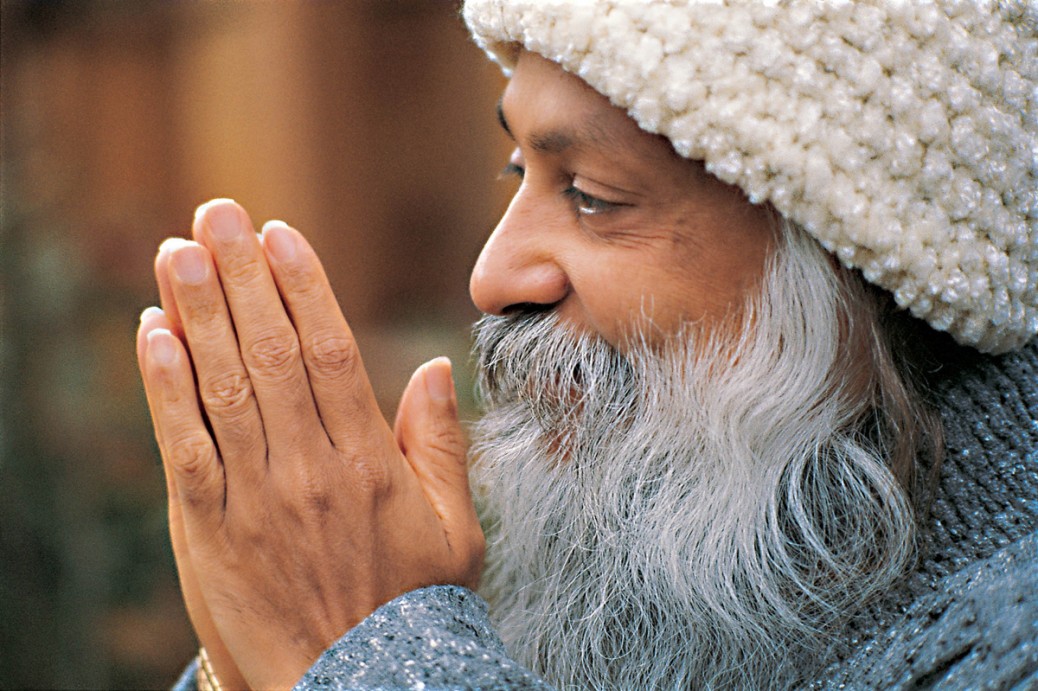 You must have heard the story about a woman who was brought to Jesus because she had committed a sin. Those who were condemning her were ready to kill her because the old law said that if a woman committed a sin adultery – then she had to be killed by throwing stones at her; she had to be stoned to death.

They came to Jesus. It was also a good opportunity to judge Jesus whether this man followed the old law or was against the old law.

They asked, “What should we do?” And Jesus said, “Do one thing first. Those who have never committed any sin, those who have not even thought about committing adultery, they should take stones in their hands. They are allowed to stone this woman.” The people started disappearing. Nobody was left – there was not even a single man who had not committed adultery, even if only in the mind.

Within minutes the crowd had gone and Jesus was Left with the woman. The woman started crying. She felt tremendous respect for this man who had saved her. She said, “I am guilty. I have done wrong. You punish me.” And Jesus said, “Who am I to punish you? Who am I to call you a sinner? That is something between you and your God. I am nobody to judge.”

Jesus said, “Judge ye not, so that ye may not be judged.” All judgment is stupid. Only stupid people judge fast. The more intelligent you are, the less judgment you carry. If you are really intelligent all judgments disappear. Then suddenly you see whatsoever is. But you don’t carry any judgment, you don’t say, “This man is bad and this man is good.” You don’t say, “This man is a sinner and this man is a saint.” These are all judgments. Who are you to judge? Who has given you the authority to judge?

This man came across Lao Tzu by accident so he took the opportunity to tell him about his son’s symptoms. He was not aware of whom he was talking to.

Lao Tzu is superb, unsurpassed. Unsurpassed before, unsurpassed after. There has never been such a clarity in any man ever, anywhere. Such total understanding, such absolute transparency! Even in a Buddha, even in a Mahavira, even in a Krishna, you will find a little judgment – but not in Lao Tzu.