Buddha In The Supermarket

Home 2018 March 12 Buddha In The Supermarket 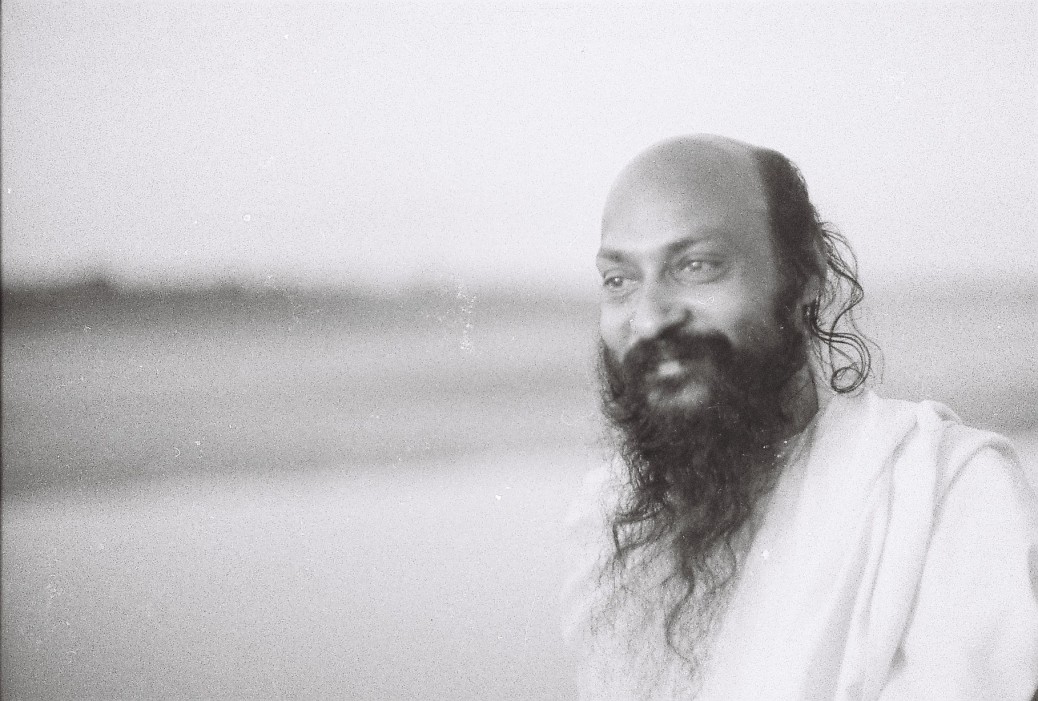 Buddha In The Supermarket

You can become buddhas. You have the capacity, the potential, to become a buddha. The birds are poor. But man has fallen so low that he even starts feeling jealous of poor birds.

You ask, “What is the secret of this that seems so hard for human beings?” The secret is consciousness. Consciousness brings freedom. Freedom does not mean only the freedom to do right; if that was the meaning of freedom, what kind of freedom would it be? If you are only free to do right, then you are not free. Freedom implies both the alternatives – to do right, to do wrong. Freedom implies the right to say yes or to say no.

There is much at stake; he has to learn to say no more and more. By the time he is fourteen, sexually mature, he will say the ultimate no to the mother; he will fall in love with a woman. That is his ultimate no to the mother, he is turning his back on the mother. He says, “I am finished with you, I have chosen my woman. I have become an individual, independent in my own right. I want to live my life, I want to do my own thing.”

If the parents insist, “Cleanliness is next to godliness,” the children will start living in every kind of dirt. They will be dirty. They won’t take a bath, they won’t clean themselves, they won’t use soap. And they will find rationalizations that soap is dangerous to the skin, that it is unnatural, that no animal ever uses soap. They can find as many rationalizations as possible, but deep down all those rationalizations are just cover-ups. The real thing is, they want to say no. And of course when you want to say no, you have to find reasons.

Excerpted From The Book Of Wisdom CH: 12