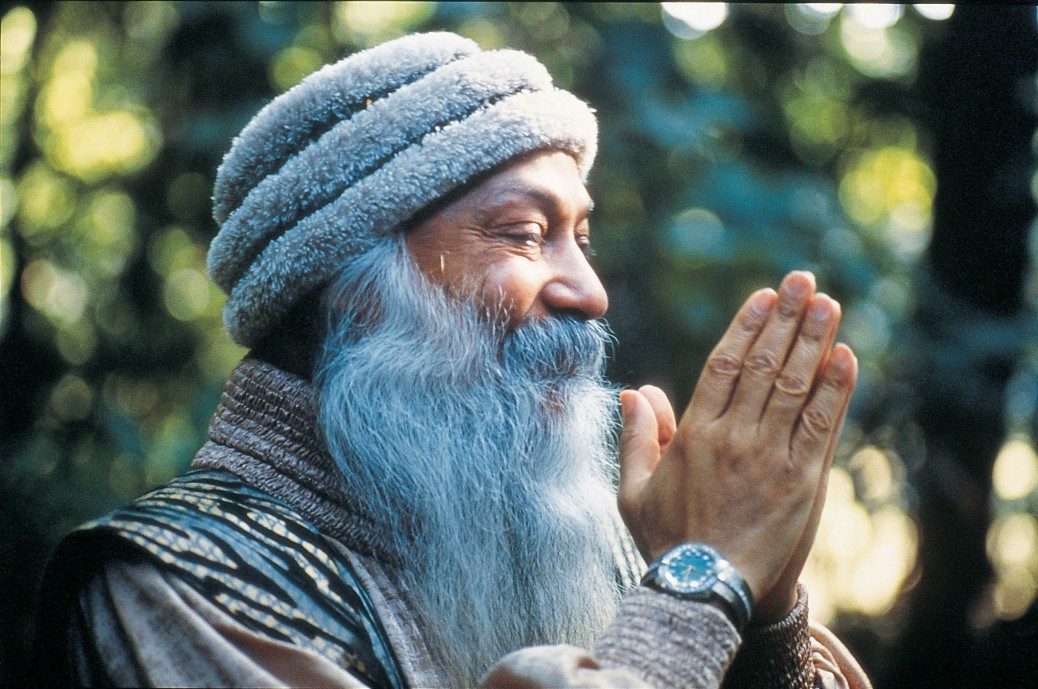 Osho,
Will you be my catalyst towards God-realization?

My approach is that the more you forget about God, the better. Leave him alone. Realize yourself. This is again an escape from your problems. God-realization, nirvana, moksha: these are avoiding your real problems, these are ways you start going outward. Go inward. Self-realization is the thing: God-realization comes out of it, grows out of it. It will take care of itself, you need not worry about it.

Now, stresses are tricky things, they can be redirected. For example, the girl had a boyfriend who liked to remind her of stresses. At dinner she said, “I just hate asparagus!”

And he helpfully replied, “That’s a stress!”

At the theater she remarked, “I can’t stand waiting in lines!”

“Merely a stress,” he said.

As you may imagine, the direction of the stresses began to change, and it was not long before her boyfriend became the target of her anger.

“You are becoming a stress,” she said.