King And A Young Man 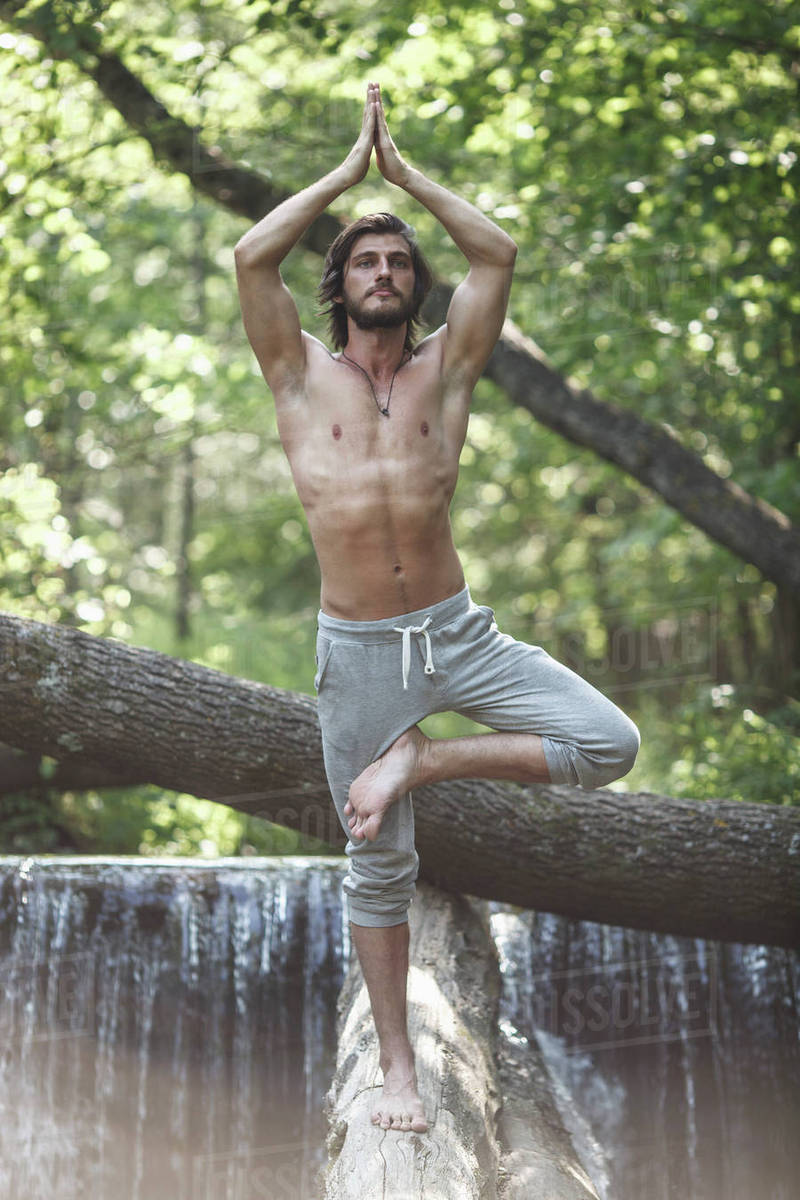 When you are discontent, you always want more, more, more. Your desire can never be satisfied. But when you practice contentment, you can say to yourself, ‘Oh yes – I already have everything that I really need.’ – Dalai Lama

King And A Young Man

A king was very much interested in a young man who always remained underneath a tree, sitting silently. Every night the king passed around the city in disguise to see whether everything was right or not. He always found that young man sitting like a statue, without any movement.

Finally, he could not contain his curiosity. He stopped his horse and he said, “Young man, forgive me for disturbing your meditation.”

The young man opened his eyes and he said, “There is no need for any apology because I am not meditating, I am meditation  — nobody can disturb it. But whatever your curiosity is, please fulfill it.”

The king said, “I would love you to come to my palace. I will take care of you. There is no need to sit under this tree. Seeing you so silently, like the ancient story of Buddha, I have fallen in love with your silence, your gestures, your utter un-disturbance. I invite you to come with me to my palace. I am the king.”

This is how the barbarous mind functions. The king asks the young man to come to his palace  — inviting him — but deep down his unconscious wants him not to accept his invitation because that will mean he is still desirous of luxuries and palaces.

But that young man simply stood up, and he said, “I am coming.”

Immediately the whole scene changed. The mind of the king was thinking, “What have I done? This man is still interested in the luxuries of a palace, being the guest of a king. This is not a great saint.” This is the old idea of the saint, that he should be as uncomfortable as possible. Discomfort is religion. Sick, hungry, torturing oneself in thousands of ways… and then you become a great saint. This fellow has suddenly fallen from his sainthood, in the mind of the king. But now it was too late. He could not take his word back; it would be to ungentlemanly.

But the young man was watching everything. He didn’t say anything. The king provided for him in the best part of the palace, servants, young girls to look after him  — and he accepted everything. With each acceptance he was falling down in the scale of saintliness: what kind of saint was he? He accepted a beautiful king-size bed. He accepted all the delicacies of the palace.

The king said, “My God. What kind of a stupid person am I? This man has deceived me. It seems like he tricked me. Just sitting there every night, he knew I passed at that time, sitting silently like a buddha, he knew that I would be caught  — and he caught me. And now it is very difficult either to swallow him or to spit him out. He is inside the palace.”

But how long can you carry such a state of mind?

After six months, one day early in the morning when they were taking a walk together in the gardens, the king said to him, “One question has been continuously harassing me and I want to get rid of it. Because of it, for six months I have not slept well.”

The young man said, “You can ask any question.”

The young man said, “I knew that this question was going to arise one day. In fact, it arose the same moment I stood up to follow you. You are not a very courageous man. You should have asked immediately. Why waste six months, and for six months unnecessarily disturbing your sleep. I can answer your question but not here. You have to come with me outside the boundary of your kingdom.”

It was not far away. Just a few miles away was the river, the boundary of his kingdom.

The king said, “What is the need to go there? You can answer me here.”

Both went past the river. Standing on the other shore, the young man said, “My answer is that I am going ahead. Are you coming with me?”

The king felt very sad at his ugly mind, that he thought such an ugly thing. He touched his feet and he said, “Forgive me even to think this. In my own eyes I have fallen.”

The young man said, “No. Don’t do it. Seeing your tears and you touching my feet I have no difficulty, I can come back, but you will still start thinking, `My God. Has he deceived me again?’ I have no difficulty but so as not to be uncompassionate towards you, I will not come. Just let me go. The whole world is there and I don’t need much, just a tree to sit underneath. It does not matter to me at all.”

The big question is whether you are going to be able to say a hearty yes to your adventure. – Joseph Campbell