From Dependence Towards Truth

Home 2018 March 13 From Dependence Towards Truth 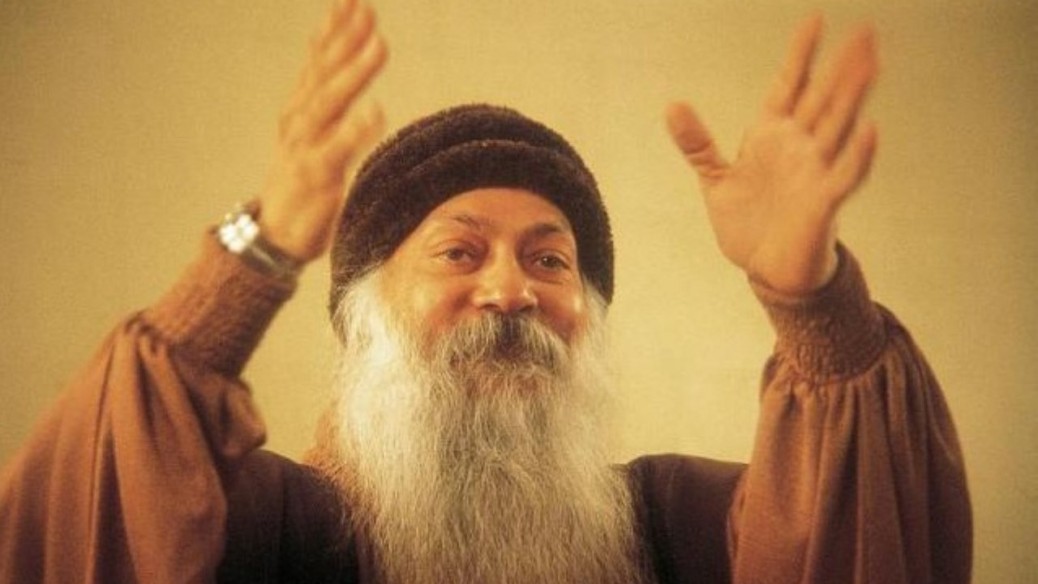 From Dependence Towards Truth

“Then understand this well.” said the fakir. “As many doors as you had in your palace, so much of existence was with you. As you decreased the doors so also life diminished within you. Now one door is left – one lone opening to life; close it and shut out life forever. Therefore I say, there is only one flaw.” And he broke into peals of laughter again. “I too had castles, your majesty,” the fakir continued. “Then I felt that they were no more than prison houses. So I began to widen the doors and separate the walls. But I found that no matter how much I widened the doors the walls still remained, so I got out of the walls and came out in the open. Now I stay beneath the open skies and am alive in the perfect sense of the word.”

But have we not all built as many walls around us as we possibly could? The walls that are made of brick and mortar are not that dangerous, for they can be seen. There are other walls – subtle, imperceptible walls.. These are the hard screens – glass screens of concepts, of doctrines, of scriptures. Absolutely invisible!

These walls we have built around our souls for complete security. The thicker the walls, the farther it keeps us away from the open skies of truth. Then the soul becomes restless and struggles; and the more agitated the soul is, the more we strive to strengthen the walls. Then a fear grips us – perhaps this struggle, this restlessness, is due to the walls? The answer is “Yes.” As long as the soul is confined, it cannot attain bliss. There is no sorrow except in captivity.

And remember, the subjugation forced on you by others is never more than superficial; it never touches you within. But the subjugation you accept yourself, enters your soul. We have accepted this subjugation over a very long period. Who has told you that you are a Hindu? Who has told you that you are a Muslim? And who asked you to be bound to Gandhi or to Marx? Who asked you to bind yourself? No, no one. You bound yourself with your own hands. Who binds you to the Gita? Who binds you to the Koran? Who ties you to the Bible? Nobody but yourself.

Certain bondages others heap on us, but there are certain others that we take on ourselves. The serfdom of others is very external and is no more than physical, but the slavery we accept of our own free will will tie even our souls in fetters. And so we are all held captives.

How can we set out in quest of truth with a mind in subjugation? A mind in bondage cannot traverse the path and the fettered soul never rises to the skies. More than trees are rooted in the soil, man is rooted with all his seeming mobility. The roots of our soul are deeply imbedded in tradition and society.

I therefore wish to speak on the first rule in the quest for truth, and that is that we should fully perceive our state of bondage. Man is a slave – whose slave? He is a slave to his follies, his ennui, his ignorance and insensibility all his own. Only when this becomes a vivid realization can he take steps to eradicate this slavery.

The most unfortunate slave is he who does not even know that he is a slave. Wretched is the man who considers the prison his home. He is the most confirmed of slaves who looks upon his shackles as ornaments, for then instead of breaking away from them, he is ever eager and watchful to protect them.