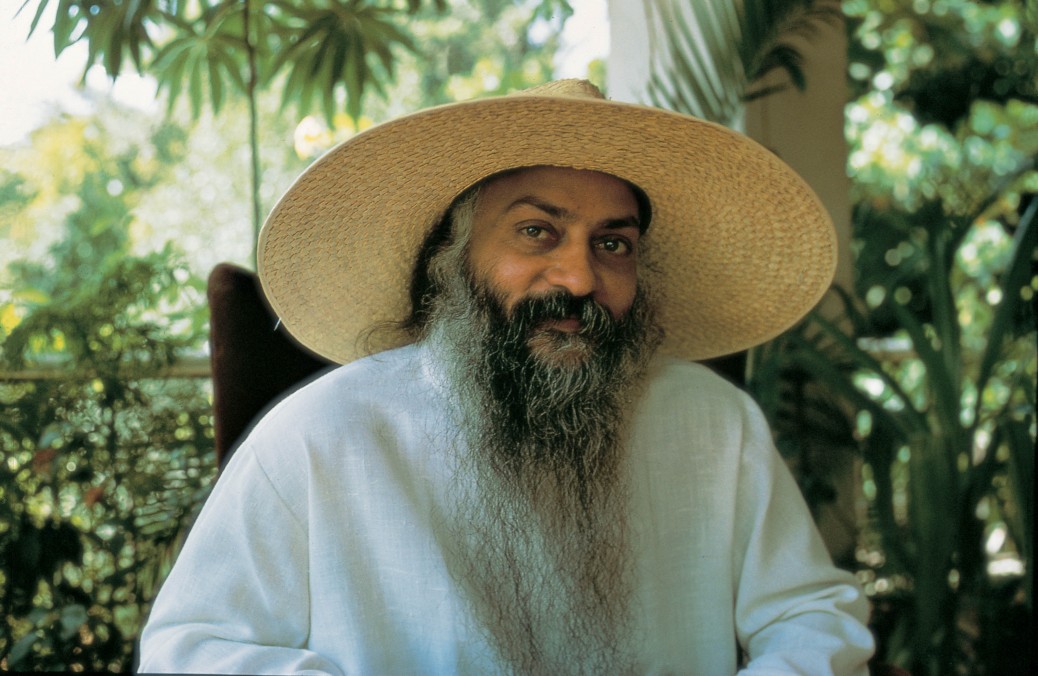 A nun who was searching for enlightenment made a wooden statue of Buddha and covered it with gold leaf. It was very pretty and she carried it with her wherever she went.

Years passed, and still carrying her Buddha, the nun settled down in a small country temple where there were many statues of Buddha each having its own shrine.

The nun burned incense before her golden Buddha each day, but not liking the idea of her perfume straying to the other statues, she devised a funnel through which the smoke would ascend to her statue only.

This blackened the nose of the golden statue and made it especially ugly.

One of the greatest problems that is bound to face everybody who is traveling the path, is to make a clear-cut distinction between love and attachment. They appear the same – they are not. They look alike – they are not. Rather, on the contrary, even hate is more similar to love than attachment. Attachment is just the contrary; it hides the reality of hatred and gives the appearance of love, it kills love. Nothing else can be so poisonous as attachment, as possessiveness. So try to understand this, then we can enter this beautiful story.

It has happened to many, it is happening to you – because mind is so confused between love and attachment. And those who look at things from the outside, they always become victims. Attachment is taken as if it is love, and once you have taken attachment, possessiveness, as love, you will always go on missing the real thing. You have chosen a false coin. Now you will not look for the real coin because you think this is the real. You have been deceived.

Possessiveness, attachment, is the false love. Hatred is better, because at least it is true, at least it is a fact. And hatred can become love any day, but possessiveness can never become love. You simply have to drop it to grow into love. Why does attachment appear like love? And what is the difference? The mechanism is subtle.

Love means that you are ready to merge yourself into the other. It is a death, the deepest death possible, the deepest abyss possible in which you can fall, and go on falling and falling. And there is no end to it, there is no bottom to it, it is an eternal falling into the other. It never ends. To love means the other has become so significant that you can lose yourself. Love is surrender – unconditional; because if there is even a single condition then you are important, not the other; then you are the center, not the other. And if you are the center, the other is just a means. You are using the other, exploiting the other, finding satisfaction, gratification through the other – but you are the goal. And love says, make the end the other, and dissolve, and merge. It is a dying phenomenon, a death-process. That’s why people are afraid of love. You may talk about it, you may sing about it, but deep down you are afraid of love. You never enter into it.

Excerpted From No Water, No Moon CH: 7