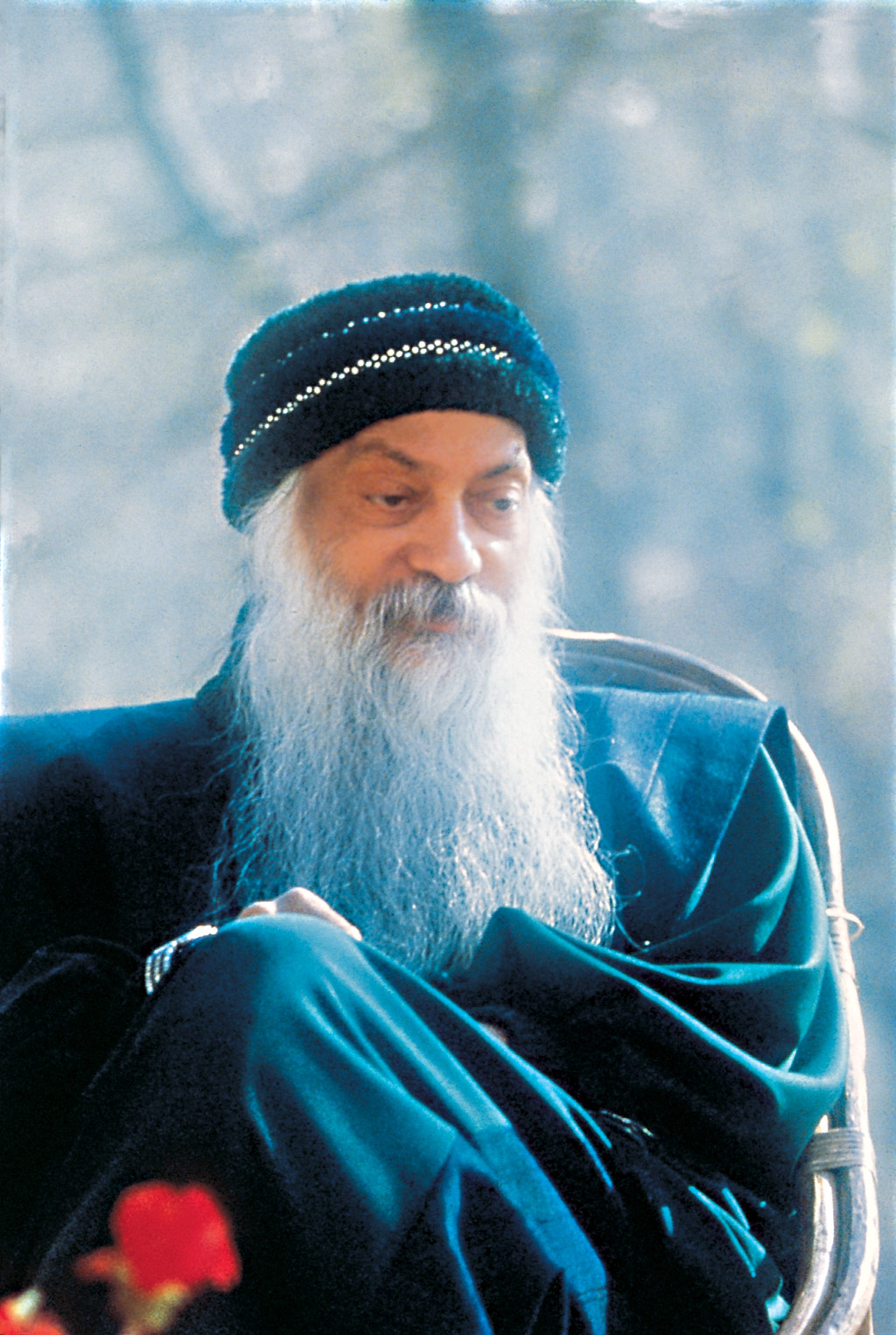 But this sun too is connected with other, greater suns. Scientists say that they have counted about one hundred million suns up to now, and they are all connected. The count will never be complete, because there are expanses beyond and beyond and beyond – it is endless. In this endless expanse, all is connected and joined together. A flower has blossomed and that too is connected to us. There is a stone lying by the side of the road – that too is connected to us. Once you have understood the language of togetherness, not only will the pulse be influenced but you may be influenced by things which you have never even imagined.

I used the example of a needle because you have little willpower; otherwise even mountains can be moved – that’s why I chose a needle! But if a needle moves there is no reason why a mountain cannot move, because what really is the difference between a needle and a mountain? There is a difference in quantity but no difference in the principle.