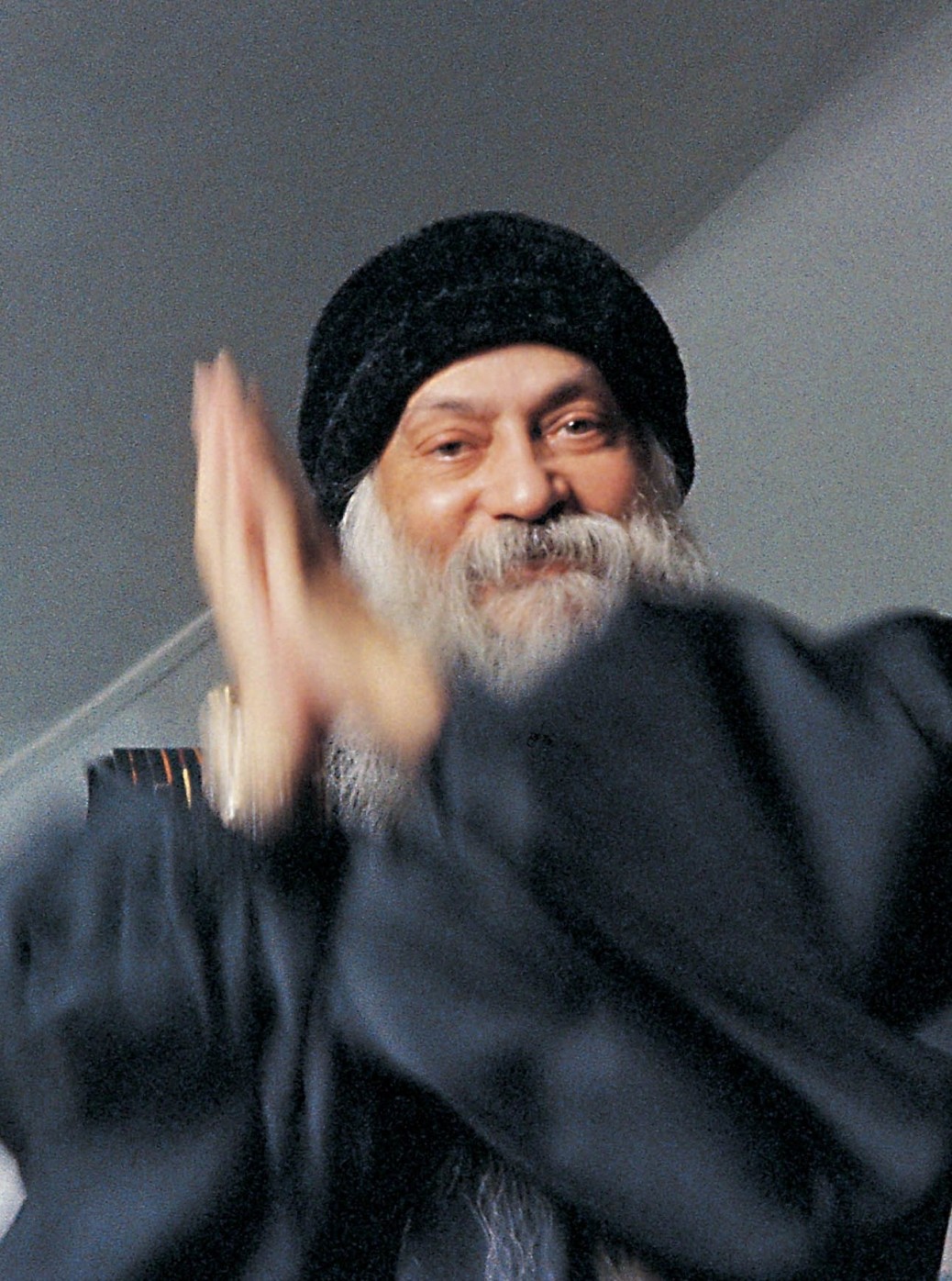 When you are working in the ordinary world, the day to day world, if you have to remember every day where your house is, who your wife is if you have to search every day in the crowd looking into every face – who is your wife? – it will become a little difficult. The robot part takes over. It knows the way home; you need not think on every turn whether to go right or to go left. You go on listening to the radio, and your hands will go on turning the steering wheel exactly to your own porch.

If one has to think about everything, life will become too clumsy. Once in awhile, it happens with a few people, who don’t have a very strong robot part – and these are the people who are very intelligent – that their whole energy moves into intelligence, and their robot part is left starving.

Thomas Alva Edison is one of the cases to be considered. He was leaving and going to an institute to deliver a lecture on some new scientific project he was working on. Saying good-bye to his wife, he kissed her and waved to his maid. His chauffeur could not believe his eyes – because he had kissed the maid, and he was waving to the wife. His robot part was very, very small; his whole life energy was devoted to scientific investigations where a robot part is not needed.

One day, he was sitting and working on some calculations, and his wife came with the breakfast. Seeing him so much involved, she left the breakfast by his side, thinking that when he sees it, he will understand why she has not disturbed him. Meanwhile, one of his friends came. Seeing him so much absorbed, he also felt not to disturb him. Having nothing else to do, he ate the breakfast, and left the empty dishes by his side. When Edison looked up and saw his friend, he looked at the empty plate and said, “You came a little late. I have finished my breakfast. We could have shared it.”

The friend said, “Don’t be worried.”

As you enter into the world of higher consciousness, repetitions are dangerous. There you need always a fresh mind, an innocent mind, which knows nothing and responds to a situation not out of the mechanical, robot part of your mind, but from the very living source of your life.

Here we are not concerned about the mundane world. Our concern is to raise the consciousness.

Excerpted From The Golden Future CH: 15