Kundalini: The Discipline Of Transcendence 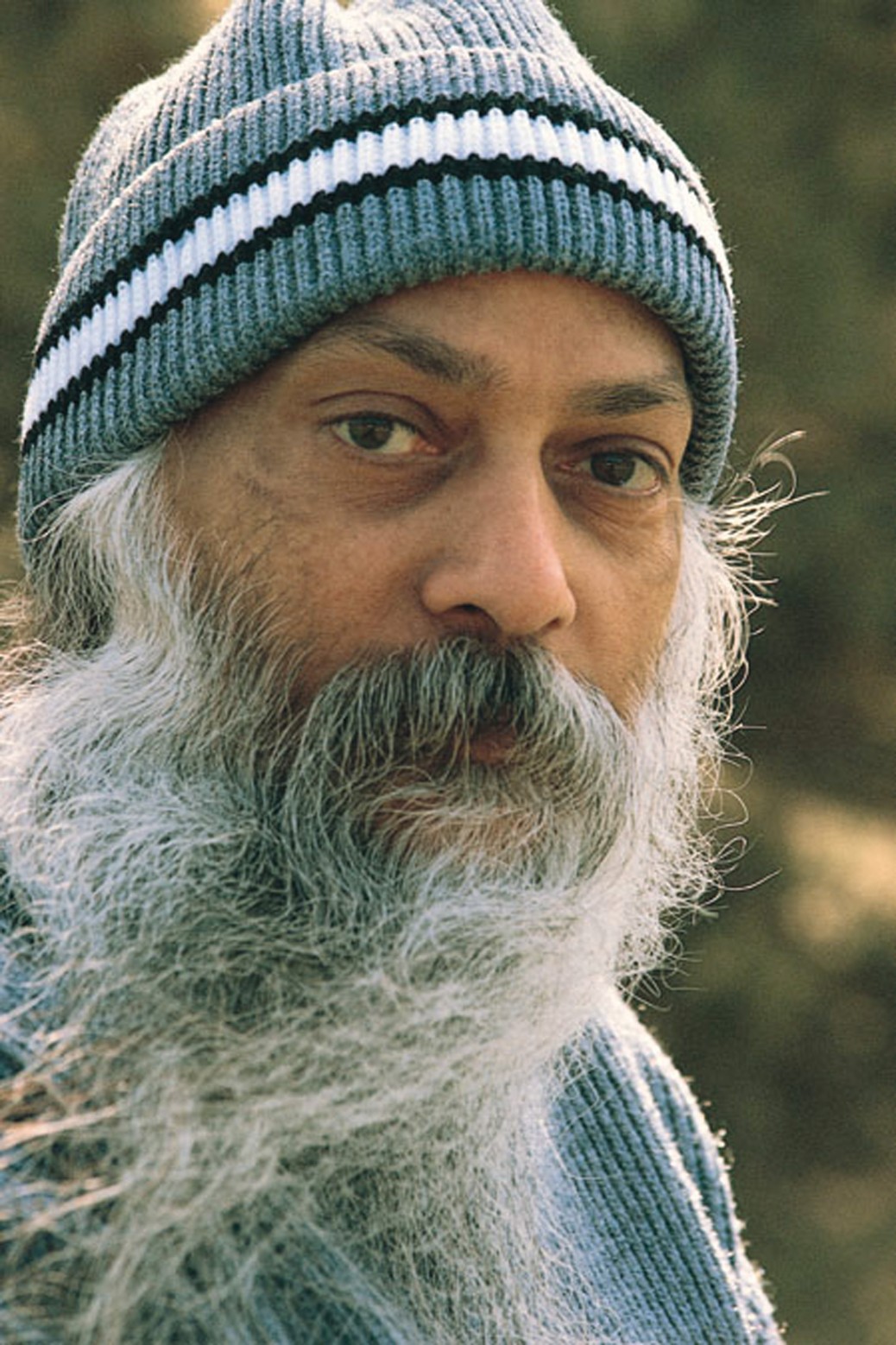 Kundalini: The Discipline Of Transcendence

The ego disappears in the fifth body and thus the strongest link in the chain of bondage breaks. But the feeling of “I-ness” remains – free, independent, boundless and without any attachments. But the “I-ness” has its own limits. All other boundaries fade away except the boundary of “I-ness”. At the sixth this too drops or is transcended. The sixth is the cosmic body.

The question of being born in a womb ends with the fifth body, but a kind of birth must still be taken. This difference should be properly understood. One birth is from within the mother’s womb and one birth is from within oneself. This is why in this country we call the brahmin, dwij – twice-born. This term was actually used for the brahman gyani, one who knows the brahman – the cosmic reality. To call an unenlightened person a brahmin is unnecessary. When a second birth of an entirely different nature was traversed a person was called dwij – twiceborn; an enlightened person was called a brahmin.

So one birth is from the womb of another and one is from one’s own self. Once the fifth body is attained you cannot be born to another. Now you will have to be born through the fifth body into the sixth body. This is your journey, your own inner pregnancy, your own inner birth. Now there is no connection with an external womb or with any external means of creation. Now you have no father or mother; you are the father, you are the mother, and you are the child. This is entirely an individual journey. So when a person enters the sixth body through the fifth he can be called twiceborn and not before that. He is born without the external means of creation, without the help of an external womb.

One rishi of the Upanishads prays, “Oh Lord, open the golden covers of this inner womb within which the reality is hidden.” The covers are definitely of gold. They are such that we do not want to throw them aside; they are such that we are eager to keep them. The “I-ness” is the most priceless covering over us. We ourselves will not want to part from it and there is no external obstruction to stop us. The cover itself is so lovable that we cannot leave it. Therefore, the rishi says, “Remove the golden covers and open the womb that makes a person twiceborn.”

From the fifth to the sixth there is a birth and from the sixth to the seventh there is a death. Therefore, one who has undergone the latter is not referred to as twiceborn; there is no meaning in it. Do you understand? It is easy to follow now.

Excerpted From In Search Of The Miraculous CH: 19