As You Sow So Shall You Reap 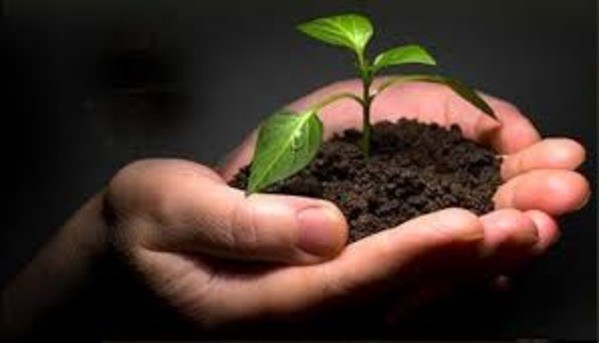 “Realize deeply that the present moment is all you have. Make the NOW the primary focus of your life.” –Eckhart Tolle

As You Sow So Shall You Reap

The quality of the seeds that you sow determines the quality of the crops that you harvest. If the seeds are of superior quality then the yield will also be the same. Similarly the benefits that one enjoys in life are directly proportionate to the efforts that one puts in. If a person is lazy about doing any job then he or she cannot expect any benefit out of that. Here it can also refer to the fact that in order to have mature and responsible adults one must always instill good habits and sensible moral values in children.

Once upon a time there were two kings who ruled over neighboring kingdoms. King Aryan was a great warrior who looked after his subjects very well. All his people loved him because he was always looking into their safety and welfare and made sure that all his subjects led a very happy and healthy life.

King Vaishal on the other hand was a very lazy man who loved to spend his time in entertaining and dancing and paid scant attention to the needs or developmental activities of the people. His people were very angry because he hardly ever came out of the palace to look into their needs or listen to their woes.

One day a powerful Sultan decided to capture these two kingdoms and made his way to them with his strong army. King Aryan’s army was alert and was ready to face the oncoming onslaught in all preparedness. Although they knew that the enemy was more powerful, their love for their King was so much that even women and children were ready to come to the war front and fight to protect their King.

It was a different story in the kingdom of King Vaishal. When they heard of the impending war, all the people started fleeing to the neighbouring kingdoms leaving the King all by himself. They were not interested to protect their King who did nothing for their welfare. King Vaishal only then realized his foolishness but it was too late by then. He was defeated in the war and fled for his life.

King Aryan on the other hand defeated the Sultan with the help of his motivated army and paved the way for his people to live in peace. King Aryan had the welfare of his people at heart at all times. His subjects returned his love by being loyal and supportive to him during testing times.

People who cause the change will lead.

“With kindness in the eyes, who treats pain of his subjects as his own, who speaks with compassion, and performs charity as a requirement. People appreciate and favor such king.” – Vidur