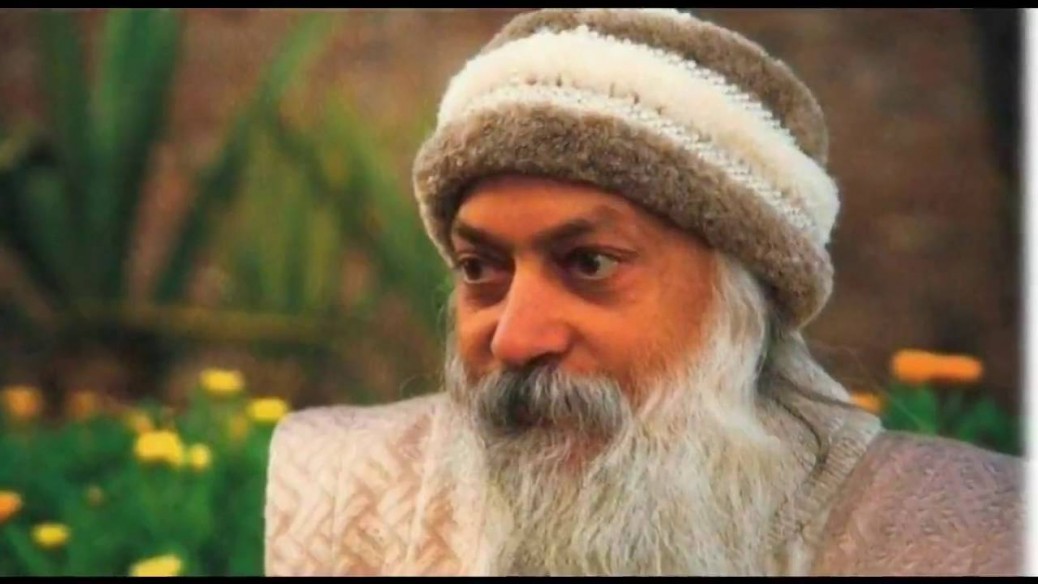 The real conscience does not come from the outside: it wells up within you; it is part of your consciousness. I don’t say cultivate morality: I say become more conscious – and you will be moral. But that morality will have a totally different flavor to it. It will be spontaneous; it will not be ready-made. It will be moment-to-moment alive, flowing, changing. It will reflect all the colors of life. It will be appropriate to the moment; it will be responsible. You will respond to the situation with full awareness – not because Moses has said to do it, not because Jesus has said to follow it, but because your own God inside feels this is the way to respond. Then you are functioning from the very source of consciousness, and that is true morality. It has not to be cultivated. The cultivated means the false.

I think that what we are observing is a very subtle phenomenon, a subtle approach. It may be as successful as a college friend I once knew. He met a girl at a football game, and they hit it off so well that he took her to a show. That went fine, so he asked her to dinner. They enjoyed a leisurely dinner at a good hotel and followed that with a night club and dancing.

Along toward midnight, they were having a snack at a table for two and he said to her, “You know, I have had a wonderful time ever since I met you this afternoon. I think we have hit it off swell together, don’t you?”