Dissolved In The Universal Soul 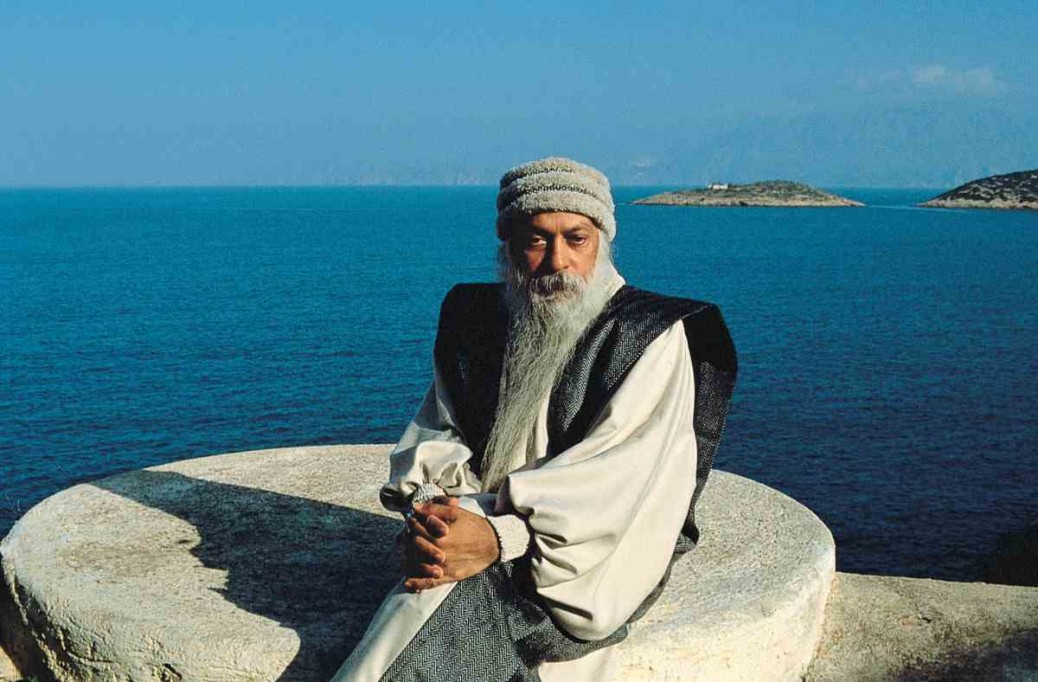 Dissolved In The Universal Soul

This world would become very silent if people would say only what cannot be avoided and stop all their mechanical talking. People create unnecessary problems with their useless talk because when you speak, it is not only that you speak, others will answer. Just consider: if you had remained silent how many problems you would have saved yourself! By talking you are getting caught in so many troubles, and to come out of them you have to talk even more. Then this chain continues like a vicious circle which has no end.

This is why the true seeker is silent, he says only what cannot be avoided. He says only as much as is beneficial to somebody, otherwise he just keeps silent.

Talking is a great disturbance. It should not necessarily be a disturbance, but you have made it so. Slowly, slowly stop talking inside also. Try to be silent, allow silence to spread. As silence spreads the mind will begin to dissolve. As silence deepens the clouds of thoughts will disperse. Holes will start to appear in many places and a light will penetrate you from within.

The fundamental teaching of all the religions is silence. Mahavira remained silent for twelve years. Buddha also did not talk for many days. Jesus went into silence before he began to speak. The Koran descended upon Mohammed when he was in a state of total silence. In fact, truth has descended into this world only when someone has become totally silent within. In those moments of silence one becomes attuned to the ultimate. That silence only takes you beyond all appearances and unites you with truth.

I have heard that a political leader was delivering a speech at a meeting, but people slowly began to leave. By the time the speech had come to an end there was only one person left. The leader thanked him and said, “In this town people seem to be very foolish, except for you.”

The man said to the leader, “Oh, no – I am sitting here because I am scheduled to speak after you. I did not stay because I want to listen to you.”

Excerpted From The Message Beyond Words CH: 8