Dissolution Into The Cosmic – II 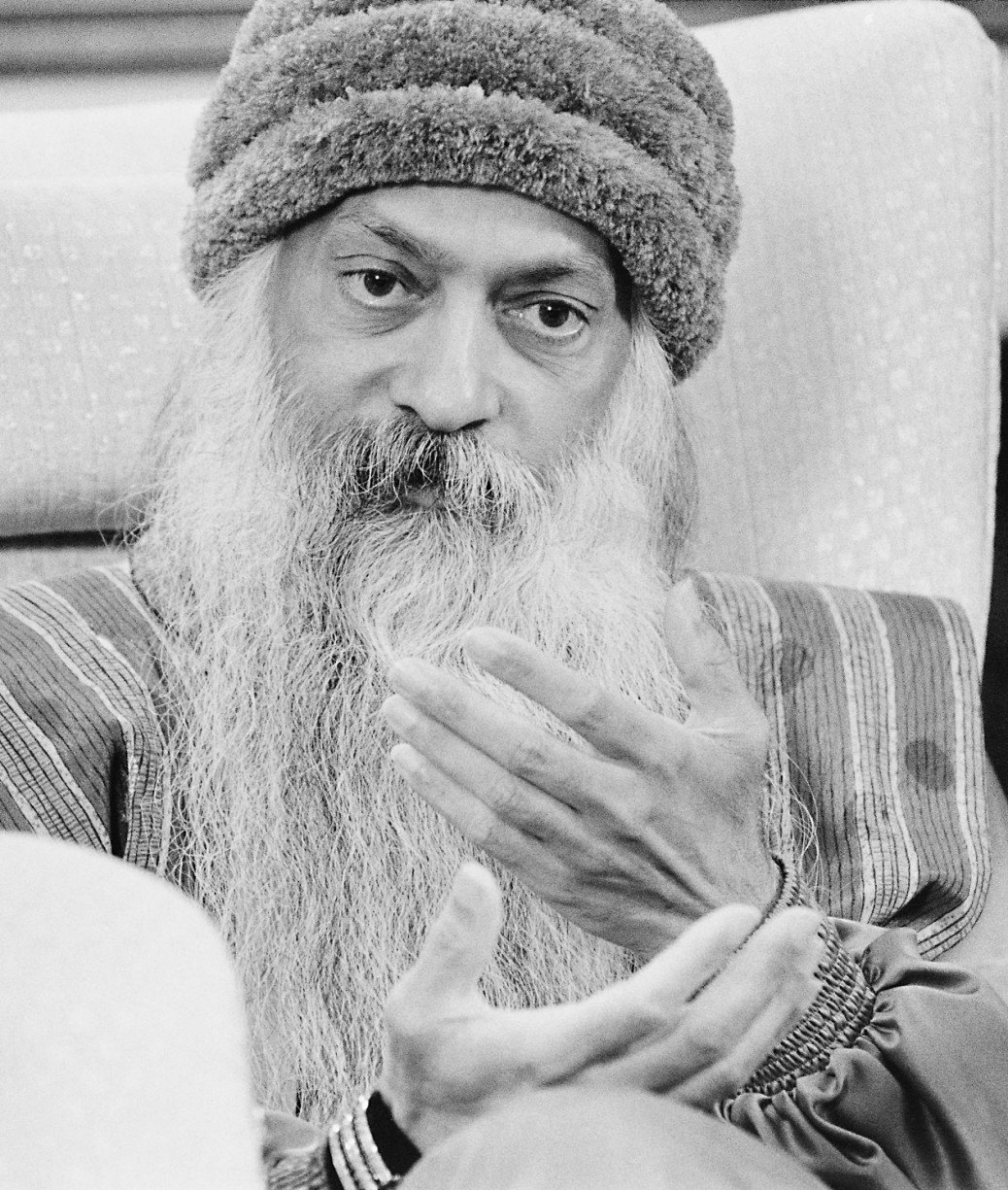 Dissolution Into The Cosmic – II

Osho,
You said last night that those who have become void, valley-like,
do not react but they respond, and that the responses of these
different enlightened ones will be different – that the valley will
re-echo in its own unique and individual way.
Now a question arises whether those who become absolutely void,
nothingness, still have a personality and individuality.
If so, then please explain how this becomes possible.

If you have an ego, it is not something unique. Really, egolessness is the most unique thing, the most uncommon, rare. It happens only sometimes. Centuries pass, and rarely the event happens that someone becomes egoless – a Buddha, a Jesus. But when we say that someone becomes egoless, it does not mean that he is not. Really, for the first time, now he is – authentically grounded into the very being. He is no longer an ego.

So take it from a different root: ego is a false phenomenon – just an appearance, not a reality. It is not something grounded in the being – just a dream, a thought, just a mental construction. So the more you belong to the ego, the less you belong to the existence. The more you concentrate on your ego, the less and less you are authentic. You become false – an existential lie.

When we talk about becoming empty, nothing, valley-like, we mean that there is no ego – but you are! Let me say it in this way: I say “I am,” but when the ego dissolves there remains the pure “am-ness.” The “I” is no longer there, but “am-ness” is there, and for the first time pure, total, uncontaminated. The ego contaminates it.

This word personality is very meaningful. It is derived from the Greek word persona. “Persona” means a mask. In Greek drama, the characters, the actors, will use masks to hide their faces so the real face is hidden and the masked face becomes the reality. “Personality” means a mask – that which you are not but only appear to be.