Sannyas Is For Lions 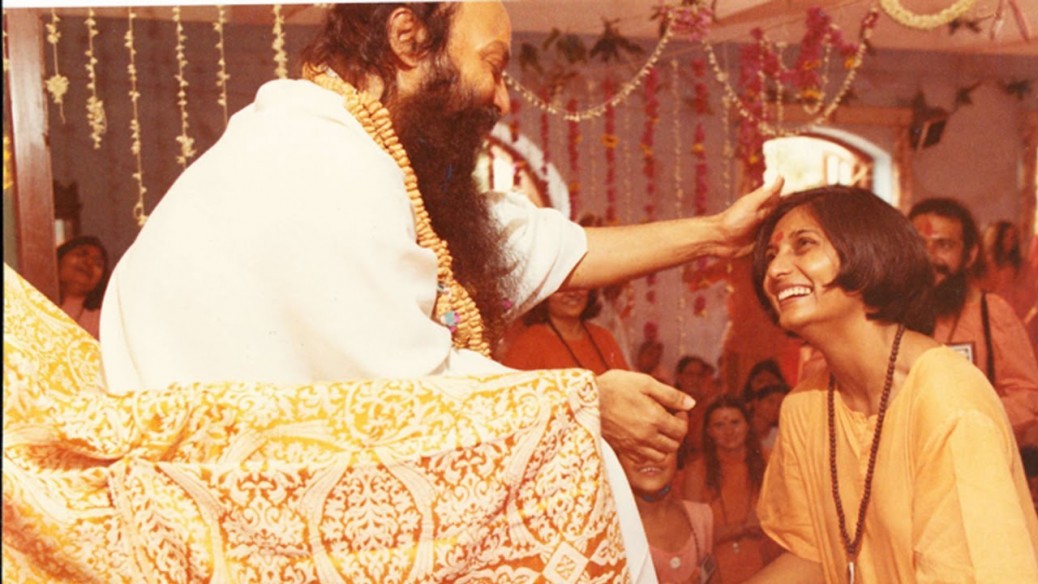 Sannyas Is For Lions

The real opposite of your smiles are not tears, but smiles which are painted, smiles which don’t go any deeper than the lips, which are nothing but exercises of the lips. No heart collaborates with them, no feeling stands behind them. There is nobody behind the smile, the smile is just a learned trick. Tears are not opposite to smiles, they are only complementaries. But the false smile is the real opposite.

And naturally it will make you more and more serious. That’s why your so-called saints look so serious. Their seriousness has a reason in it. The reason is, they are maintaining humbleness which is not really there. And to maintain something which is not really there is arduous, hard. One has to be continuously on guard. Just a little slip here and there, and the reality will assert, and it will destroy all that you have maintained for so long. It will destroy your respectability.

Anything that has to be maintained will keep you serious and sad, deep down afraid of being caught red-handed, of being caught in your falsity. You will escape from people if you are carrying something false in you. You will not allow anybody to be friendly, to be intimate with you, because in intimacy the danger is that the other may be able to see something which strangers cannot see. You will keep people at a distance; you will run and rush away from people. You will have only formal relationships, but you will not really relate, because to really relate means to expose yourself.

Excerpted From The Book Of Wisdom CH: 6