Life Is An Opportunity 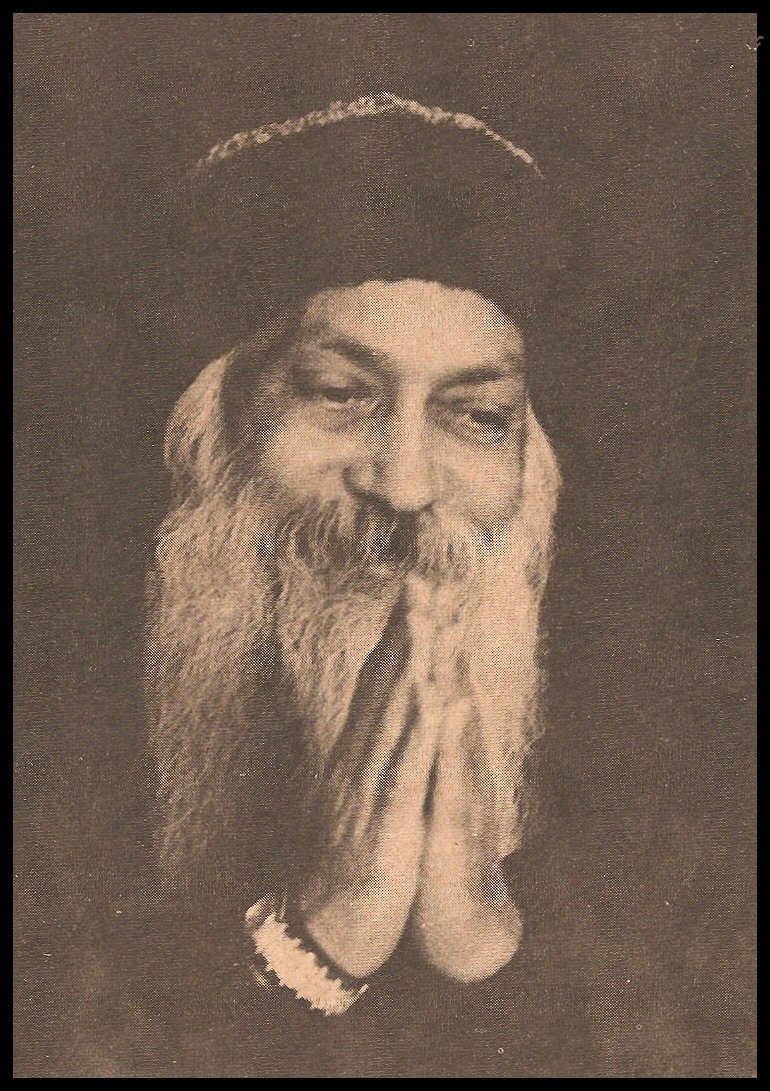 Life Is An Opportunity

Remember, one who does not know about his birth will have great difficulty in knowing about his death while dying. They are interconnected. Death has happened many times, but you have died unconscious. Leave death aside; you are sleeping every day, the phenomenon of sleep is happening every day, but do you know that just before sleep comes you are losing your consciousness? Do you have any awareness of encountering sleep? When sleep descends, are you able to see it descending? Up to the point of sleep you are able to notice anything; you are still awake, sleep has not descended yet. And the moment sleep descends you are lost. At the very descending of sleep you lose consciousness.

Only those people are freed from this unconsciousness who become free from their identification with the body. Why? If a surgeon is operating on your stomach he will have to make you unconscious because there will be so much pain that you will not be able to tolerate it. You will shout, cry, shriek and shake, and it will be almost impossible to carry out the operation. The pain will be so much that you may even go insane, your mind will never again be normal. This is why the surgeon administers anesthesia first and makes you unconscious, and then does the surgery. Your body is cut, but then you do not know. And because you do not know, you do not feel the pain.

Understand this properly. Pain is not experienced because of pain, it is experienced because of knowing. When the surgeon is operating the pain is there, but the only difference is that you do not know it. The surgeon will cut you open and take out unwanted things, but you will not know it. You will know the pain only when you regain your consciousness. And when you know, you will experience the pain happening. In your unconsciousness, even if limb after limb is cut – you are cut to pieces – you will not know.

However, the surgeon is doing a small operation, whereas death is a very big operation. There is no bigger operation than death. The surgeon is merely cutting away a limb or two, but death has to cut away and separate your body from you. You cannot be kept conscious in such a big operation, therefore death has forever used the natural anesthesia. As soon as death approaches you fall unconscious. In that unconsciousness, the world’s biggest surgery happens, the separation of your body from your soul.

But a person can die without becoming unconscious. Nature allows a person to die consciously who has come to know that he is not the body. Why? – so that then, when the body is being cut off, he does not identify with the body. He goes on watching from a distance. He can watch from a distance because he knows that something else is being cut: “I am not being cut, I am watching it, I am only a witness.” Whenever such a realization becomes crystallized, nature gives such a person the opportunity to die consciously. But this happens at a much later stage. First one has to learn to sleep consciously, and that too comes later; first one has to learn to be conscious while awake.

Excerpted From Finger Pointing To The Moon CH: 6