Life Is A Luxury 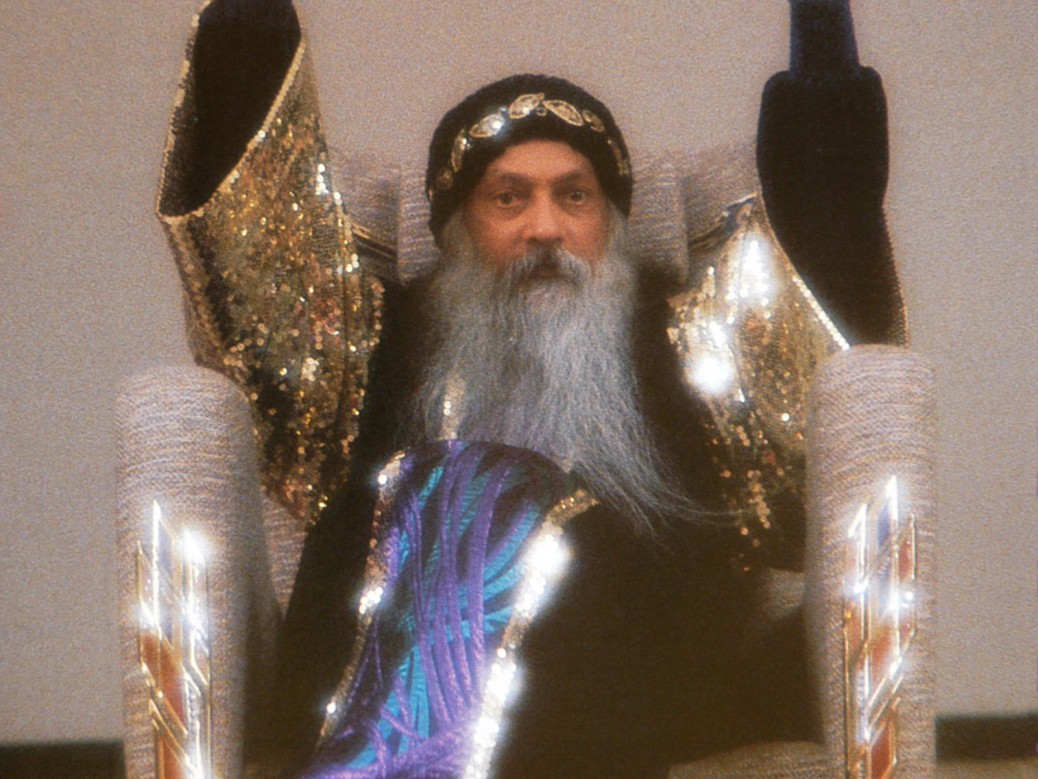 Life Is A Luxury

The driver laughed. He said, “Don’t be worried. It doesn’t matter whether the wipers are working or not because I have left my glasses at home.”

Sleep is avoidance. It is a trick of the mind to avoid real problems in life. It is a drug invented by man. But it doesn’t help; the reality remains as it is, the danger remains as it is, the insecurity remains as it is. In fact, it becomes worse because you are unaware. You could have done something, but now you cannot because you cannot see and you have created a fog. The problems are multiplied by your fog and your sleep, they are not solved. Nothing is solved by your sleep. But you can have a kind of consolation that there is no problem.

You must have heard about the ostrich and his logic. This is his logic: when the ostrich sees an enemy coming he simply puts his head into the earth, into the sand. He stands there completely unafraid because he cannot see. His eyes are closed in the sand, he cannot see the enemy. And his logic is that if you cannot see, then the enemy is not.

But this is the sure way never to be in a mood of celebration. You will never be able to celebrate because celebration comes through transcendence, when problems are transcended. Remember, I use the word transcendence, not the word solution. No problem is ever solved, no problem can ever be solved – because to call them problems is, in fact, not right. They are not problems.