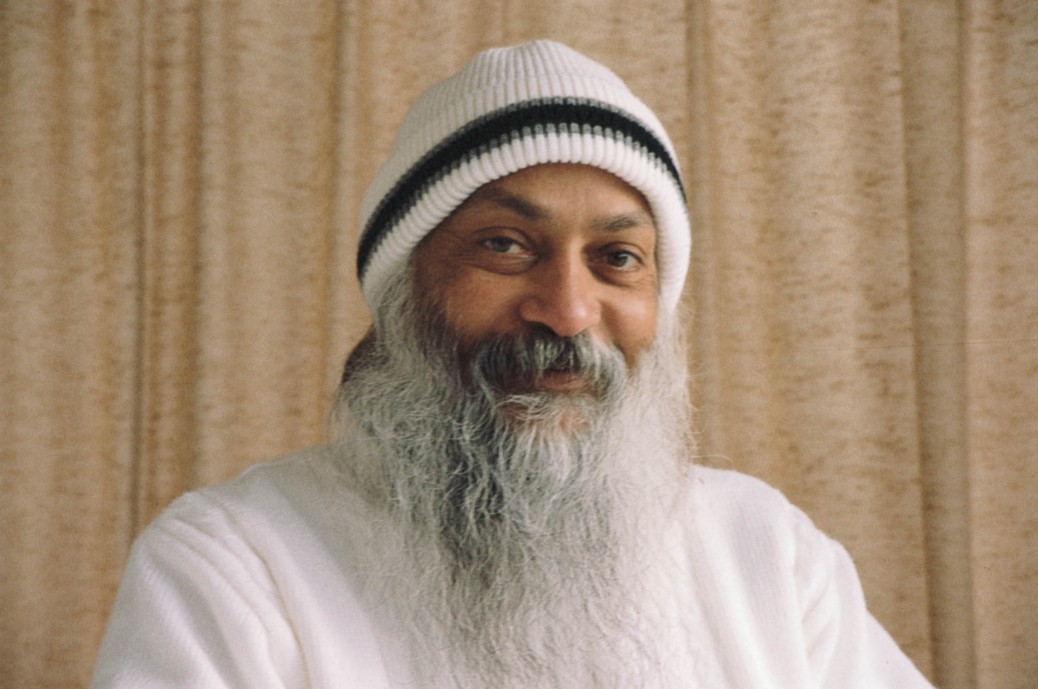 If you really want to be in a state of prayerfulness, have done with words. You have been taught as Christians, as Hindus, as Mohammedans, how to pray, what words to use, what is proper prayer. All prayers are false. The real prayerfulness has nothing to do with words, formalities. The real prayerfulness is neither Hindu nor Mohammedan nor Christian. How can silence be Hindu or Mohammedan? Silence is silence. Words can be Hindu and words can be Mohammedan; hence words create conflict, hence words create violence in the world. It is not that people are fighting for realities – they are fighting for words.

Have you seen people killing each other for a roseflower or for the moon or for the sun? These are realities. But they can kill even in the name of the moon. If somebody claims, “The moon is our God,” then he has imposed a word, God, on the moon. And then somebody says, “You are a fool. The moon is not the real God, the real God is the sun.” And the fight starts and the quarreling starts.

Words have been the cause of all wars – religious wars, political wars. Ideology is the root cause of all violence. And now there are people who try to bring peace to the world, and again they create another ideology.

Do you think Mohammed has knowingly given an ideology to the world to bring war? The name that he gave to his religion is Islam. Islam means peace. But the ideology didn’t bring peace, it brought thousands of wars.

Jesus is the man of peace. Who else can claim more peaceful attitudes towards life than Jesus? But Christianity, the ideology that was created around Jesus, has been a calamity.

All ideologies are bound to bring war, even ideologies based in peace and for peace. Then how can peace come? Peace can come only if man understands the stupidity of all ideologies and drops them. If man simply starts living without any ideology, there will be peace; otherwise there cannot be any peace.

And remember, you can make an ideology out of it also, “This is our ideology, that we will not believe in any ideology.” Then war will come again. Then those who won’t believe and won’t agree with you will start fighting with you.

I am not saying to you that you have to make this an ideology, that no ideology is needed. I am simply saying, try to understand what has happened through ideologies, words, theories, philosophies. Just see the point, and seeing it, let it drop. Don’t make a new ideology against ideologies. Just see the point – drop it, let it drop, be finished with it.