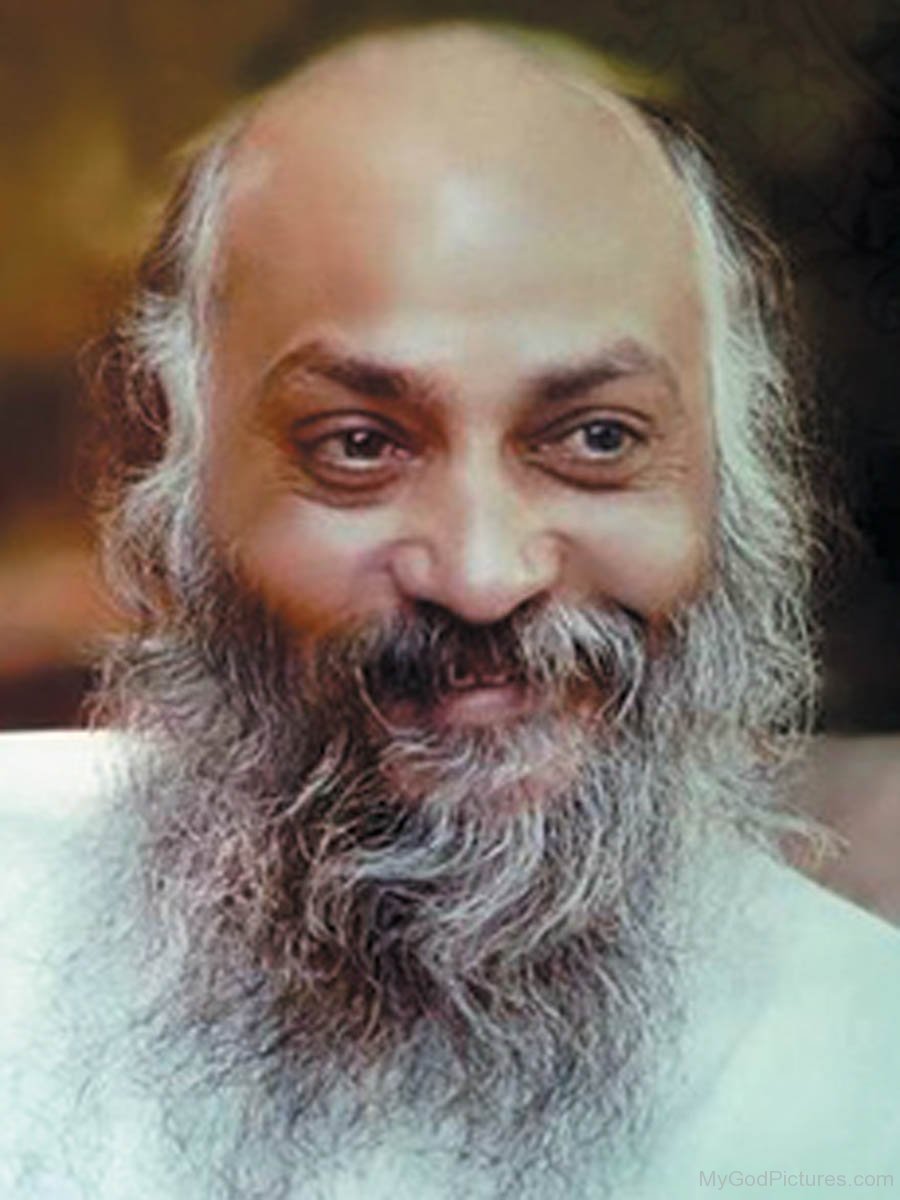 Knowledge is not of much help. Only being can become the vehicle for the other shore.

You can go on thinking, accumulating information – but those are paper boats, they won’t help in an ocean voyage. If you remain on the shore and go on talking about them, it is okay – paper boats are as good as real boats if you never go for the voyage; but if you go for the voyage with paper boats then you will be drowned. And words are nothing but paper boats – not even that substantial.

And when we accumulate knowledge, what do we do? Nothing changes inside. The being remains absolutely unaffected. Just like dust, information gathers around you – just like dust gathering around a mirror: the mirror remains the same, only it loses its mirroring quality. What you know through the mind makes no difference – your consciousness remains the same. In fact it becomes worse, because accumulated knowledge is just like dust around your mirroring consciousness; the consciousness reflects less and less and less.

The more you know, the less aware you become. When you are completely filled with scholarship, borrowed knowledge, you are already dead. Then nothing comes to you as your own. Everything is borrowed and parrot like.

Mind is a parrot. I have heard – it happened in the days of Joseph Stalin – that a man, a very prominent communist, came to the Moscow police station and reported that his parrot was missing. Because this man was a very prominent communist, the chief at the police station inquired about the parrot, for it was significant and had to be searched for. In his inquiries he asked, “Does the parrot talk?”

The communist, the comrade, felt a slight fear, and then he said, “Yes, he talks. But note it down: whatsoever political opinions he has, they are completely his own.”

Excerpted From And The Flowers Showered CH: 2