The Art Of Living 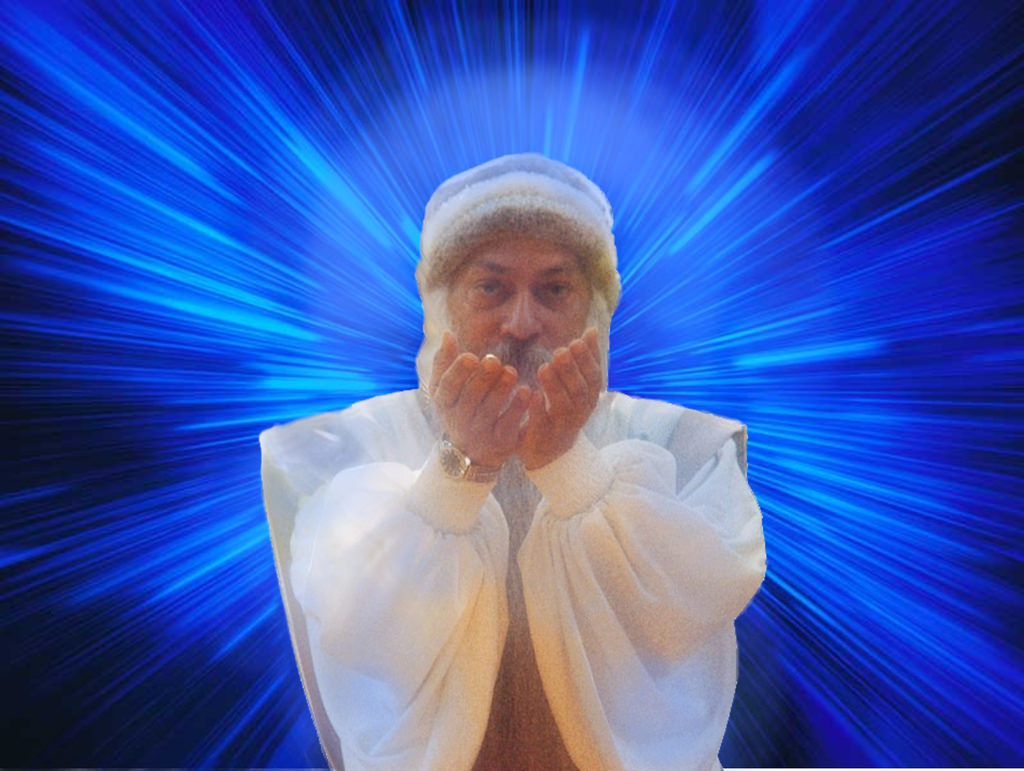 The Art Of Living

The best swimmer simply floats. The ultimate swimmer just goes like a dead body with the current, wherever the river leads – it always leads to the ocean. Every river leads to the ocean, so you need not be worried whether you are in a holy river or not. Holy or unholy, every river is destined to reach sooner or later to the ocean. You just go on floating with the river. And this I call trust – trusting in existence that wherever it is leading, it is leading to the right path, to the right goal. It is not your enemy. Trust in nature that wherever it is taking you, there is your home.

If the whole of humanity learns relaxation rather than fighting, learns let-go rather than making arduous effort, there will be a great change in the quality of consciousness. Relaxed people, simply moving silently with the flow of the river, having no goals of their own, having no egos.

In such a relaxed floating you cannot have any ego. Ego needs effort – you have to do something. Ego is a doer, and by floating you have become a non-doer. In this inaction, you will be surprised how your anxieties and miseries start dropping away and how you start becoming contented with whatsoever existence gives to you.

One Sufi mystic was traveling..

And every evening he would thank existence: “You have done so much for me and I have not been able to repay, and I will never be able to repay it.” His disciples were a little disgusted, because sometimes life was so arduous.

The Sufi mystic was a rebellious person. It happened this time that for three days they had no food, because every village they passed refused because they were not orthodox Mohammedans. They had joined a rebellious group of Sufis. They wouldn’t give them shelter for the night, they were sleeping in the desert. They were hungry, they were thirsty, and it was the third day. At the evening prayer, the mystic again said to existence, “I am so grateful. You have been doing so much for us and we cannot ever repay it.”

One of the disciples said, “This is too much. Now for three days please tell us what existence has done for us? For what are you thanking existence?”

The old man laughed. He said, “You are still not aware of what existence has done for us. These three days have been very significant for me. I was hungry, I was thirsty; we had no shelter, we were rejected, condemned. Stones were thrown at us, and I was watching within myself – no anger arose. I am thanking existence. Its gifts are invaluable. I can never repay them. Three days of hunger, three days of thirst, three days of no sleep, people throwing stones.and yet I have not felt any enmity, any anger, any hatred, any failure, any disappointment. It must be your mercy; it must be existence supporting me.

“These three days have revealed so many things to me which would not have been revealed if food had been given, reception had been given, shelter had been given, stones had not been thrown – and you are asking me for what I am thanking existence? I will thank existence even when I am dying, because even in death I know existence is going to reveal mysteries to me as it has been revealing in life, because death is not the end but the very climax of life.”

Excerpted From The Sword And The Lotus CH: 18