The Journey Is The Goal 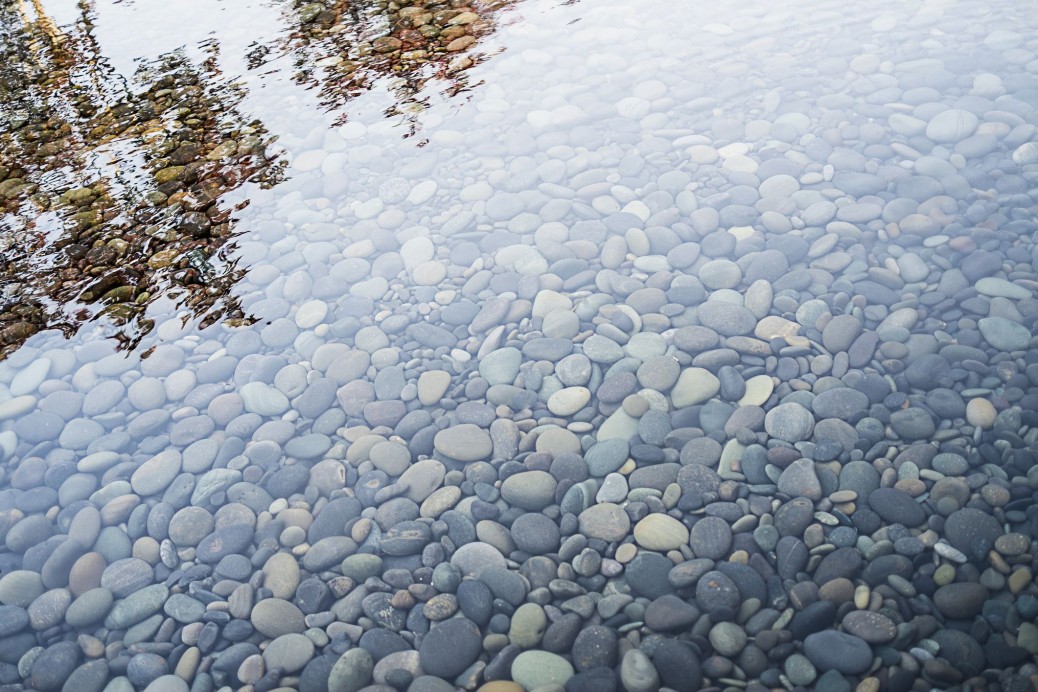 The Journey Is The Goal

And when I say be like a child I mean always remain learning, never become knowledgeable. Go on learning; learning is totally different. Knowledge is a dead phenomenon, learning is an alive process. And the learner has to remember this: he cannot function from the standpoint of knowledge.

Have you not watched and observed it? – little children learn so fast. If a child lives in a multilingual atmosphere he learns all the languages. He learns the language that the mother speaks, the father speaks, the neighbors speak – he may learn three, four, five languages very easily, with no problem. Once you have learned a language then it becomes very difficult to learn another language because now you start functioning from the standpoint of knowledgeability. It is said you cannot teach an old dog new tricks. It is true. But what makes a dog old? – not physical age, because a Socrates goes on learning to the very end, even while he is dying. A Buddha goes on learning to the very end. What makes a dog old? – knowledge makes a dog old.

So first, when I say be like a child I mean be total.

Excerpted From The Wisdom of the Sands, Vol. 1 CH: 3