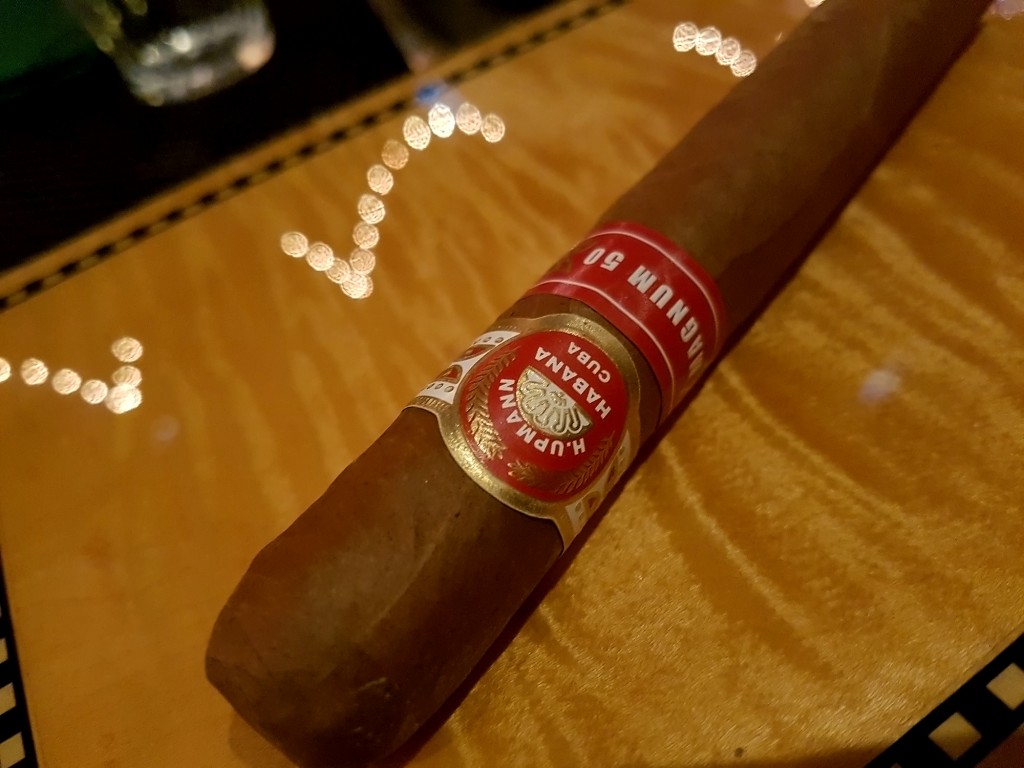 Life is a balance of holding on and letting go.

I(Osho) have heard about an American seeker. He was a super-rich man, and having everything, he got fed up. The more you have, the more you become aware that it is not going to satisfy you. The poor man is in a better mental condition, because he can hope that tomorrow he will have a better house, a better job, more salary, a better car. There are millions of hopes around him which will never be fulfilled, and it is good that they will not be fulfilled. The super-rich finds himself in a very strange position: all hopes are fulfilled and his hands are empty, his being is empty; nothing has been found. Life has befooled him. Those hopes have proved to be all mirages.

So the man started looking for some wise man who can show him the path to find the real, the ultimate, the absolute truth. And he went around the world looking, getting tired. He came to this land and somebody told him, ‘In the plains you will not find such a wise man, you will have to go to the Himalayas. We have heard there is an old man-nobody knows how ancient, how old. If you can find him, perhaps your search will be fulfilled.’

The man was adamant, stubborn. The journey was hard, difficult, but he managed. Tattered, tired, somehow he reached and he saw the old man sitting under a tree surrounded by eternal snow all around. He was so tired he could not even walk. He had to move on all fours towards the old man, and he fell at his feet and said, ‘I have found you after all. They said that it was very difficult to reach-it was more difficult than I thought. But God is graceful. So tell me how I can find peace, joy, wisdom.’

The old man looked at him and said, ‘First things first. Have you got some American cigarettes on you?’

He could not believe it-is this the right type of question? But to argue with the old man was not good because he might get angry or anything.

He said, ‘Yes,’ so he brought out his remaining few cigarettes and the lighter. The old man took them, started smoking, and the tired man was looking-what is happening? And he said, ‘What about me?’

The old man said, ‘Wait, let me finish the cigarette because I have been waiting for somebody to bring a cigarette. It has been years.’ The man said, ‘I am dying, tired, and you are smoking my cigarettes in front of me. And I was thinking you are an enlightened man!’

He said, ‘Everything is okay. I am enlightened, but enlightened does not mean that you cannot smoke a cigarette. Who told you that?’

He said, ‘Nobody told me, but I just figured out that cigarettes belong to the ordinary people.’

He said, ‘You are wrong. You can see now in front of you; you are an eyewitness. You have seen an enlightened man smoking a cigarette.’

He said, ‘I don’t want to talk about it. You just tell me, because life is short and I’m so tired. You tell me what I have to do now.’

He said, ‘Now you go back home, have a good rest and come back again. And next time, don’t forget to bring a Havana cigar, because without a Havana cigar I never say the truth to anybody.’

The man was shocked very much: ‘I have never heard … I have read all the scriptures, listened to great sermons-I have never heard that a Havana cigar is needed before you can say anything about finding the truth.’

He said, ‘Every enlightened man is unique; this is my condition. It is up to you-if you don’t feel like coming, don’t come, because I have sent many others who will be coming. How do you think I go on living here? You are not the only fool who has come in search of himself. Many others have come and many others will come, and I have a simple condition, bring a Havana cigar.’

The man said, ‘Okay, I will go home and if I am still alive I will bring the Havana cigar. But promise me that you will not give another condition.’

He said, ‘You should remember, enlightened people never promise anything, because who knows about tomorrow? I may change my mind. I may refuse your Havana cigar. You try your best, I will try my best, and then we will see what happens. But right now you get lost. I have enough cigarettes that you have brought, let me enjoy them.’

The man was very much frustrated, but as he went back, by and by he started thinking, ‘Perhaps there is something in the message. He said, ‘Go home and have a good rest.’ Perhaps he was speaking allegorically-where is the home?’ He had read in books that the real home is inside. And how can you find the home? Have a very relaxed, restful state of mind and you will find the home.

He said, ‘My God, he told it and I have not even thanked him. I will bring the Havana cigar just as a thankfulness.’

I(Osho) have loved that story. Whether that man came back or not I don’t know; whether that old man meant what he figured out about the home and the rest, that too is not clear. But whatever the situation, the man got the message. He went back, relaxed, rested, and tried first to enter into his inner being-to find the home, because the walls of your house are not the home.

When we discover that the truth is already in us, we are all at once our original selves.