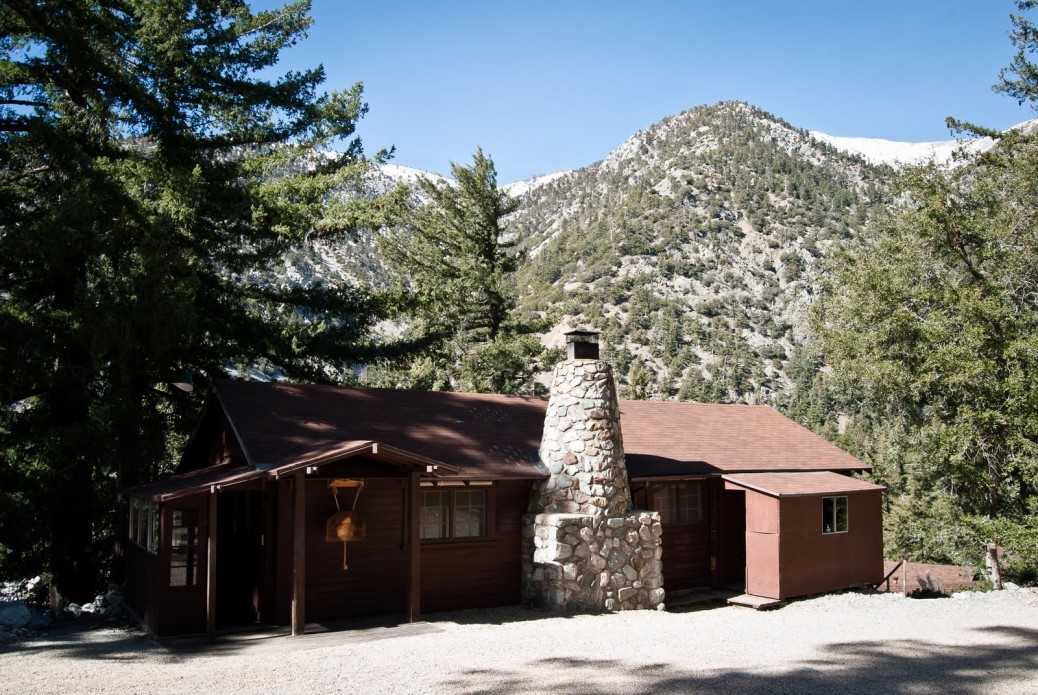 Freedom is the open window through which pours the sunlight of the human spirit and human dignity.

I have heard that in a master’s small cottage far away from the town, one full moon night a thief entered.

The master was awake. He had only one thing, a blanket – half he used as his mattress and half to cover himself. In the day, he used the same blanket to cover his nakedness because he had no other clothes.

Seeing the man in the full moon night – because the doors were open, the windows were open and the moon was coming in…. The thief was well known. The master closed his eyes, because to keep your eyes open… if the thief knows it, it is disrespectful to his humanity. If he has come miles from the town to steal from a poor master’s house, he must be in great need.

He wept. He covered himself under the blanket… “What will he find in my house? He will have to go eight miles again empty-handed. If he had just informed me two or three days before, I could have begged all over the town, collected something for him. This is not the right way to come to a poor man’s house.” He is not concerned that he is a thief. He is concerned that he has nothing that the man can steal and be satisfied.

Inside the house there was darkness, and the master was worried – he may stumble, fall, may get hurt. So he lit a candle and went inside, following the thief.

The thief looked back: suddenly the light had come into the darkness, and as he saw the master, he was frozen with fear. “If this man says a single word, the whole town is going to believe him.”

But the master said, “Don’t be afraid. I have come just to help you. Inside the house it is very dark.

Moreover, for thirty years I have lived in this house and I have not found anything. Just accept me as a partner: whatever we find, we can divide it fifty-fifty. Or, if you want to keep it all, that too is okay because I have not been able to find anything. It is yours; you are the finder.”

The heart of the thief was touched. He had heard the word “compassion” but now he came to know it for the first time in his life. No condemnation, no judgment. On the contrary, he was going to help him to steal from his own house.

The thief said, “Just forgive me, master. I was unaware that it was your house; otherwise, I would not have dared to enter.”

The master said, “But you cannot go empty-handed, and I have only this blanket. Outside it is too cold. Please, accept this blanket.”

He gave his blanket and the thief was amazed that he was naked inside – that was all he possessed.

The thief tried to persuaded him….

The master said, “Don’t wound me any more. Next time when you come just let me know in advance; I will make arrangements, and if you need a certain thing you can mention that too. There are so many lovers in this town, so many disciples and devotees, I assure you. I am ashamed because my blanket is old. It is not worth giving to anyone… but just see my helplessness and be kind enough to accept it. I will remain grateful to you for my whole life.”

The thief was in a dilemma: what to do? He had never seen such a man. He touched the feet of the master, took the blanket – because now it was too difficult to refuse – and rushed out of the home, because it was getting too hard to remain in his presence. He had seen emperors and he had seen generals but he had never seen a human being.

As he was going out, the master said, “Remember, don’t forget. You have made me so happy. For my whole life, I have been a beggar. I have never known the joy of giving. You have turned me from a beggar into an emperor by receiving my old and rotten blanket. Your heart is large, your understanding is deep. Come again and again.”

As the thief left, the master was sitting, shivering. It was so cold… and he saw the full moon from his window and he wrote a small haiku which means: Why has the existence made me so poor?

Only this moment, encountering the thief I have felt my poverty. If I could give him this beautiful moon, I would have given it also.

I get a choice every time I have to open my mouth: that it can be with civility and dignity and grace – or not.