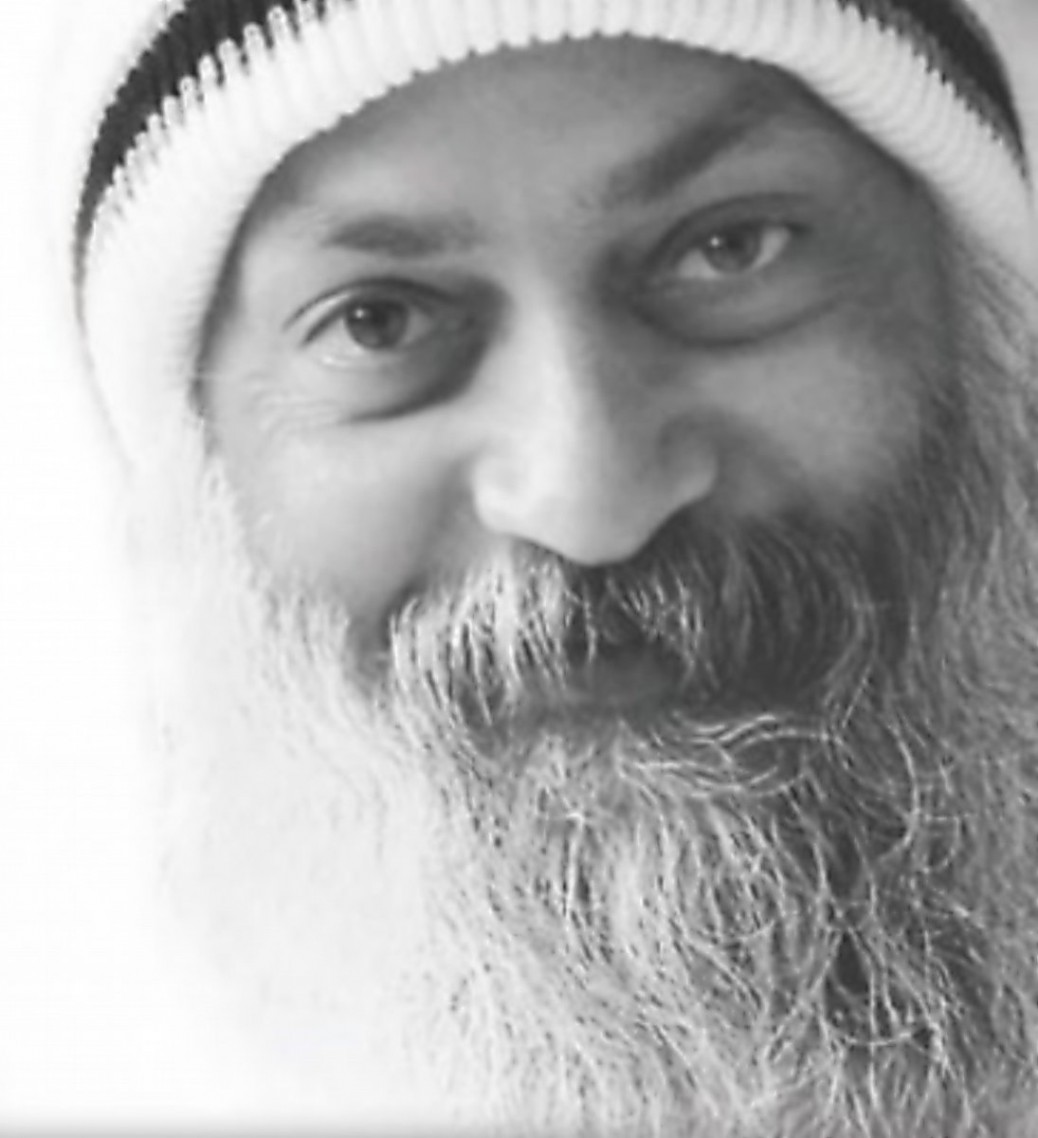 When man is relieved of the burden of humanity he becomes light. You may not have considered this, but the peace that one finds in going to the mountains is not caused by the mountains, it comes from being free of mankind. You go for a walk on your own, there is no one else around, and suddenly a man comes into sight on the road. At that very moment you change, even the way you are walking changes, because now a new weight is on your mind: society has entered.

Up to this moment you were all alone with the trees, the sky, the stars; there was nobody to oppress your mind, to decide whether what you are doing is right or wrong, whether your way of walking is as it should be or not. You were alone, wandering along amusing yourself, maybe smiling, humming a song perhaps, and in this aloneness you had become as a child. Maybe you were talking to yourself, gesticulating, making faces, dancing – and suddenly a man appears on the road and everything changes. The childhood disappears, you come back to your calculating state of mind – what will this man think? It is society that has entered. Now your behavior will only be such as is acceptable to society; otherwise you may well be regarded as insane. Now you will walk in a fitting manner. Society and the social codes have all come back. The happiness which aloneness has to offer is the happiness of feeling free of society, because society is an ever-present prison, it encloses you wherever you go.

People come to me and say that they are beginning to catch a taste of bliss in deep meditation, but they do not allow themselves to go totally into it, because, “Someone may be watching. We are afraid of what they may say about us, so we do not go fully into it.” The very idea creates disturbance. The deciding factor is the other’s eye, because he will not only see you, he will also judge whether you are right or wrong in what you are doing. The other will form an idea about you, or if he already has an idea about you, he will change it. Up to now he regarded you as a gentleman, a cultured man, a prestigious person, and if he sees you here, weeping and screaming, his opinion of you will change. We live by other people’s opinions, valuing their opinions of us because we have to live with them. Tomorrow you might need this person to do something for you, and he may not even allow you in his office. You may say hello to him and he will look the other way, afraid of what others will think of him – that he has some relationship, some friendship with this person who is mad. Certainly this man may also have some madness in himself.

The fear of opinion is great, and society is a web of opinions all around us. One woman said to me, “I will come and watch the meditations, but I won’t be able to join in, because there are a hundred or even two hundred spectators there, and many of them are my acquaintances.”

The Western seekers who come here enter into meditation far more easily than you Indians do. The reason is that none of their acquaintances are here; and as they have no dealings with you, they are not bothered by what you think of them.

Excerpted From Nowhere To Go But In CH: 4