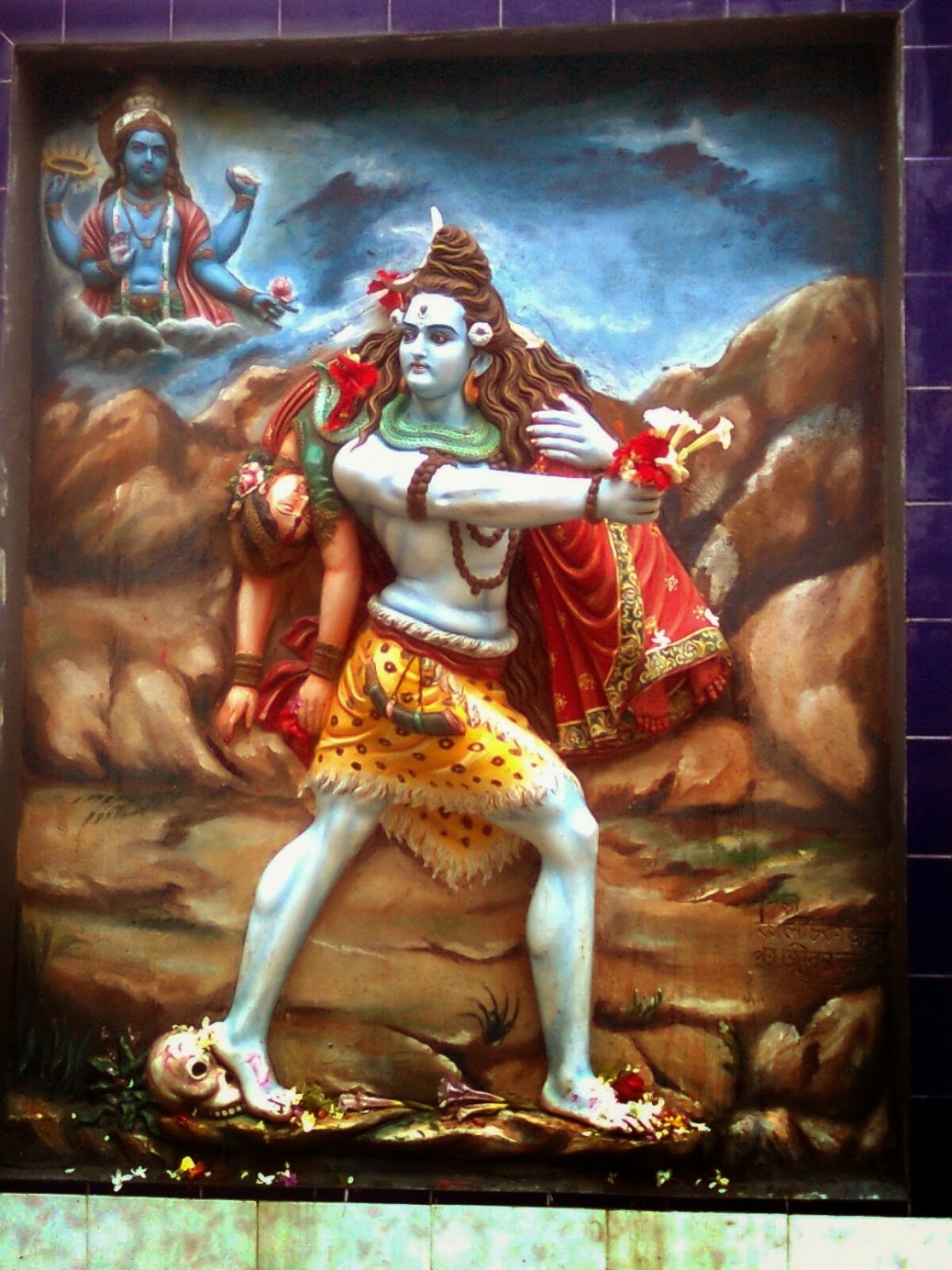 The garden of love is green without limit and yields many fruits other than sorrow or joy. Love is beyond either condition: without spring, without autumn, it is always fresh.

In India we have a beautiful story about Shiva. He loved his wife Parvati so much that when she died he would not believe that there was not a physician somewhere in the universe who was not capable of curing her. Everybody tried to persuade him, ”You are mad. In your attachment, you are blind – she is dead; now no physician can do anything.”

But he wouldn’t listen. He took his wife on his shoulders and went around India searching for a physician who could cure her. By and by the rotten body started falling – a hand fell, another hand fell, a leg fell, and it was stinking – but so is attachment. Blind, utterly blind…

There are twelve places, still marked with temples of Shiva, where one of the limbs of his wife had fallen.

When finally her head also rolled away, only then could he be brought to his senses: ”Now it is enough. Even if you can get a physician, just the head is there, and that too is no more a head – just a skeleton. You cannot even recognize who this is. Now come back home.” It took twelve years for him.

Christianity is dead. All religions are dead. But our attachment is ancient, old, and we are carrying them. And under their weight we are dying.

Just to save yourself, let these dead ideologies be in the grave. You cannot dance with dead bodies on your shoulders, and it won’t look right either – everybody having a dead body on his shoulder and everybody dancing, it will be a very weird scene, very ghostly.

Be fresh in the present, and celebration will arise out of you just as new leaves come in the spring.

Originality is simply a pair of fresh eyes.