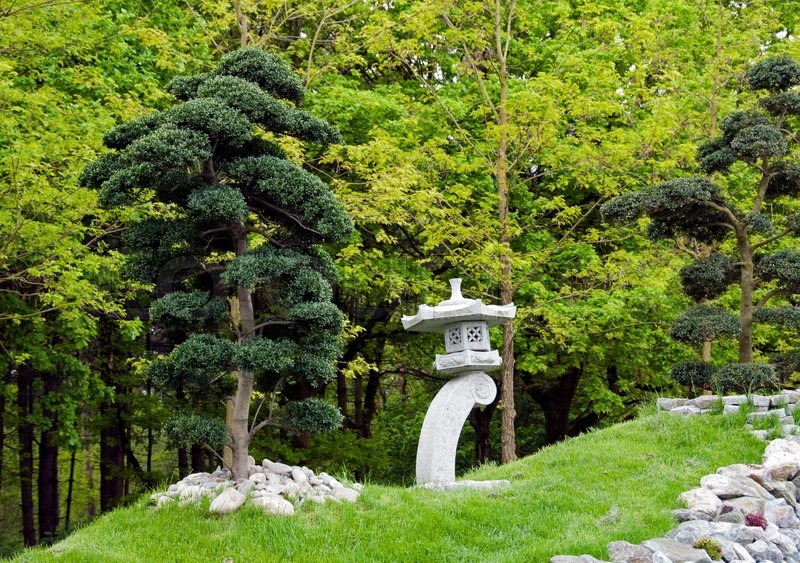 Once a Zen master was teaching the art of gardening to the king of Japan. After three years of teaching he said, “Now I will come and see your garden – that will be the examination of what you have done in these three years.” And he told him before that “Whatsoever you are learning go on practising in your palace garden, any day I may come.”

The king had prepared the garden and he was waiting for that great day; he rejoiced that the day had come. For those three years he had used nearly one thousand gardeners to implement everything in the minutest detail. And for that whole day and night — because tomorrow morning the master would be there — the garden was cleaned, everything was put exactly right, as it should be, no error, no mistake…

The master came. The king was very happy because whatsoever the master had said had been absolutely fulfilled; it was impossible to find any fault. But the master looked at the garden and became very serious — which  was not natural to the master. He was a man of laughter. He became sad.

As they moved into the garden he became more and more serious and the king started feeling a little trembling inside: Was he going to fail? What had gone wrong? The silence of the master was too heavy. Finally the king asked, “What is the matter? I have never seen you so serious. I was thinking you would be immensely happy that your disciple had worked hard.”

The king had removed all the dead leaves, not only from the ground but even from the plants and trees. He had never thought of it, that death is also part of life, that it is not its opposite but its complementary, that without it there would be no life. And certainly the master was right: Yes, the garden was beautiful, but it looked as if it were a painting, not alive.

This is Ummon’s golden wind: when all thoughts fall down from your mind and your consciousness stands absolutely bare and naked. Deep down near your roots the wind is blowing and all your thoughts are fluttering far away from you, no more part of you. They still remain there, they don’t go anywhere, but they are no more part of you. You have transcended; you are standing above them, a watcher on the hills. That’s what meditation is.

Music expresses that which cannot be said and on which it is impossible to be silent.